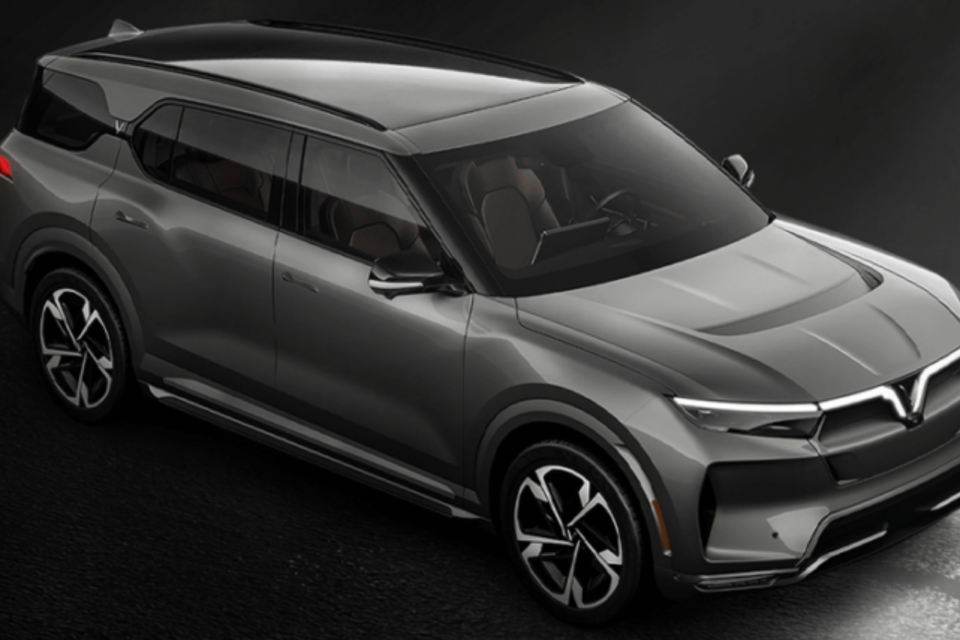 The Vietnamese car manufacturer VinFast wants to conquer the world with three new electric SUVs. The biggest one is this VF33 seven-seater /VinFast

The new Vietnamese car manufacturer VinFast has shown its first three electric models. The VF31, VF32, and VF33 are all SUVs, respectively, in the C, D, and E segments. The manufacturer gave some initial technical specifications. He wants to accept first orders in Vietnam in May and hopes to be present in Europe at the end of this year.

VinFast is a start-up dating from 2017 and a subsidiary of VinGroup, one of the biggest Vietnamese company groups. In the fall of 2018, the manufacturer showed two prototypes (a sedan and an SUV) at the Paris motor show.

Deliveries of the three models are scheduled to start at the beginning of 2022. The smallest car, the VF31, could be available in Europe and the US in the spring of 2022; the other (bigger) SUVs will be ready in the summer of that same year.

All three models are purely electric and will have ADAS (driving aid systems) up to level three of autonomous driving. VinFast wants to become “a global smart electric vehicle company” as soon as possible. By doing so, it wants to put Vietnam on the world map as a car manufacturer pur sang.

The VF31 is the smallest of the three (± 4,3 m long) and has a 42 kWh battery pack that can provide a 300 km range thanks to an 85 kW electromotor. The premium version of the same car could have an electromotor of 150 kW.

A little bit later comes VF32, a 4,75 m long SUV with a substantial wheelbase of 2,95 m, promising a lot of interior space. It gets that 150 kW engine of the premium VF31 as standard, while its premium version gets two of those engines, resulting in a total system output of 300 kW. This car has a 90 kWh battery capacity; its range turns around 500 km with the single-engine.

The top model VF33 is huge at a length of 5,12 m and a wheelbase of 3,15 m, most probably a seven-seater. This vehicle is only available with the 300 kW strong twin motors and has a battery pack of 106 kWh capacity, foreseen to allow a range of up to 550 km.

There are no details yet about charging times and power nor about the batteries themselves. VinFast is a customer of the South-Korean battery producer LG Chem but is also in contact to develop batteries together with Kreisel Electric.

To put Vietnam on the map

Two years ago, the company claimed to work with Pininfarina for its cars’ styling, while the technical cooperation was with German companies. The aim to develop itself outside the motherland hasn’t come through yet.

In Vietnam, things seem to be starting to roll. The company produces several types of small motorbikes and scooters and a bunch of cars, SUVs, and sedans, from which the small and cheap Fadil is the bestseller.

The cars were not interesting enough outside Vietnam, despite the Pininfarina looks and the BMW technology underneath. This could change with these three new fully electric cars, although it seems possible to get ICE engines instead when one asks for it. 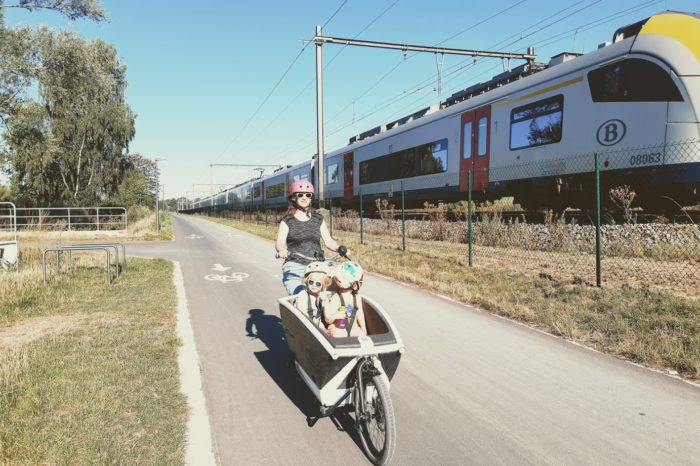 Brussels cycle network may be extended by three routes 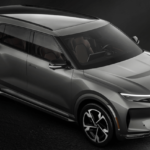