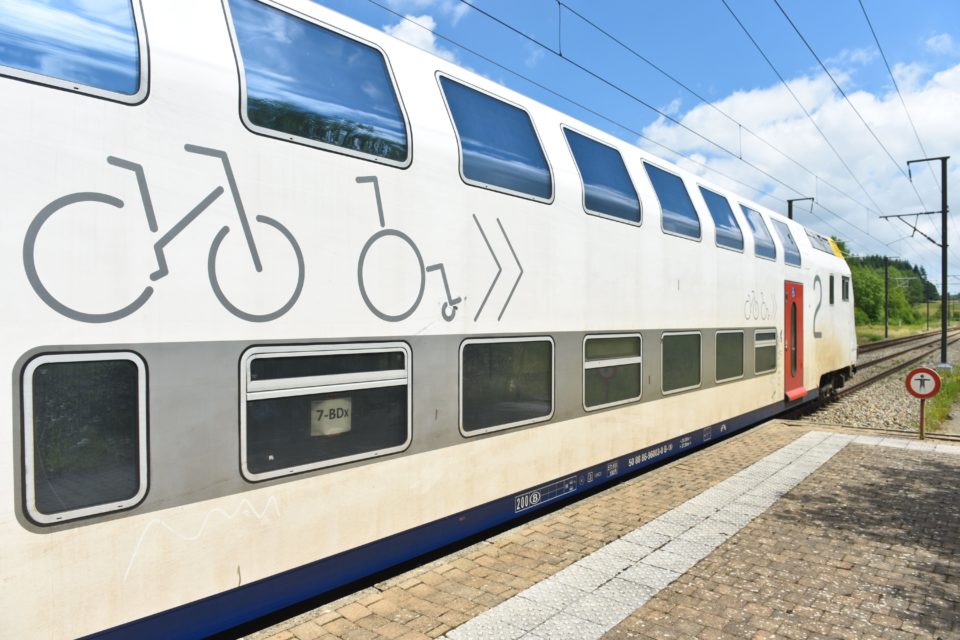 The NMBS has just placed an additional order for these M7 double-deck train sets at Bombardier. With this order, there is job security for at least six years at the train builder in Bruges /Belga

Bombardier has promised a six million euros investment in its Belgian production site in Bruges to manage the production. In 2015, the company received an initial order for 445 wagons. Only 40 of these have already been delivered.

Here, too, the Covid-19 pandemic caused delays. To those 445, another 204 will be added, and there is still an option for 170 additional train sets. These orders must guarantee employment for at least six years.

The new order has restored confidence in the company’s future and could also speed up the Bombardier train division’s planned acquisition by the French company Alstom.

In August last year, the merger between French train builder Alstom and Canadian Bombardier Transport got the green light from the EU Commission to become the world’s second-biggest rail equipment company. The new group will have a combined turnover of €15,5 billion compared to the €28 billion of the Chinese number one, CRRC.

Bombardier provides approximately 500 jobs today in Bruges, and the NMBS/SNCB order promises an additional 180 jobs. Hundred of these are temporary contracts that have been converted to permanent contracts, and the company is still looking for 80 employees.

Bombardier also owns a production site in Crespin across the French border, but with this investment, the Belgian site’s future looks brighter. Its future depends largely on winning large government orders.

In 2016, Bombardier missed out on a major order for trams from transport company De Lijn, which was ultimately entrusted to a Spanish supplier. The Bruges site’s investment is restoring confidence and, because investments are also being made in the maintenance department, the aim is to achieve a more stable workflow. 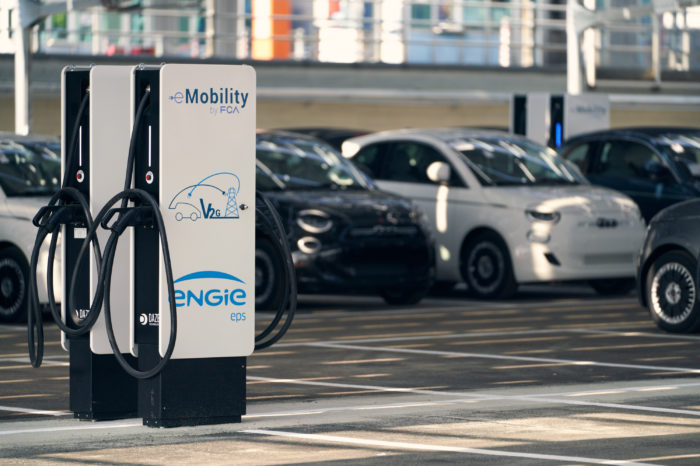 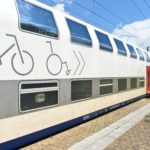