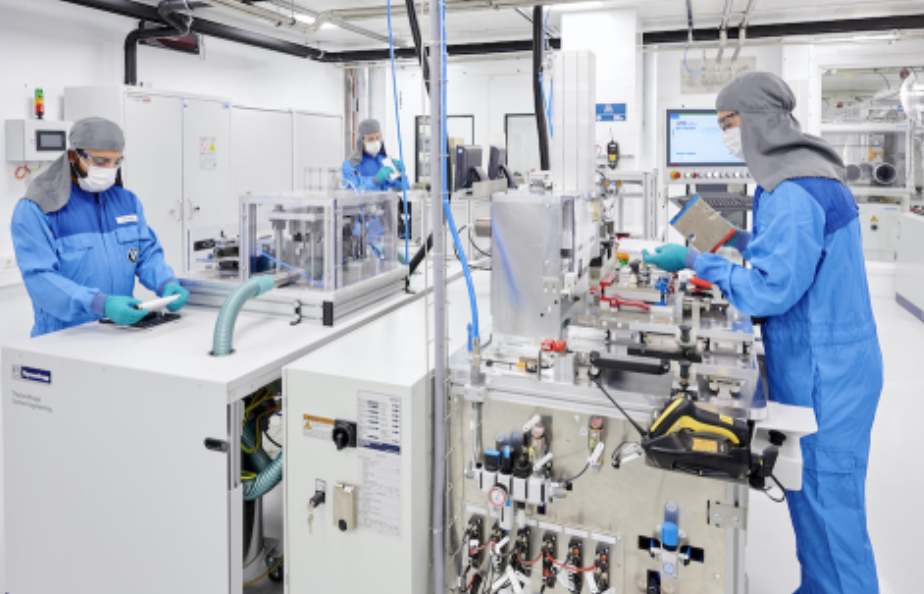 Assembly of the battery cell at the Battery Cell Competence Center at BMW in Munich, covering the entire battery cell value chain /BMW

The European Commission has approved a second project under EU state aid rules to support research and innovation in the battery value chain.

The twelve Member States will provide funding of up to €2,9 billion over the next years. The project will involve 42 companies, including Tesla, BMW, FCA, Northvolt, the French chemical company Arkema, and many more. For Belgium, Hydrometal and Prayon are involved, both specialized in recycling and sustainable primary materials.

The EU Commission says that the companies will work closely together in nearly 300 planned collaborations and with more than 150 external partners, such as universities, research institutes, and SMEs across Europe. The overall project is expected to be completed by 2028, but each sub-project will follow its own timetables.

The €2,9 billion in public funding are to be complemented by the private investment of €9 billion, three times the public support. “For those massive innovation challenges for the European economy, the risks can be too big for just one Member State or one company to take alone,” says EU Competition Commissioner Margrethe Vestager.

“So, it makes good sense for European governments to come together to support the industry in developing more innovative and sustainable batteries. Today’s project is an example of how competition policy works hand in hand with innovation and competitiveness.”

EU Commission Vice-President Maroš Šefčovič, responsible for the European Battery Alliance – also called the ‘Airbus of Batteries’ – said: “Thanks to its focus on the next generation of batteries, this new strong pan-European project will help revolutionize the battery market.”

“It will also boost our strategic autonomy in a sector vital for Europe’s green transition and long-term resilience. Some three years ago, the EU battery industry was hardly on the map. Today, Europe is a global battery hotspot.”

Some examples of projects: ACI Systems is working on a water-neutral and competitive process to produce lithium from brine with minimal CO2. BMW wants to develop the next generation Li-ion cells, including solid-state batteries.

Liofit from Kamenz wants to apply the circular economy principle to Li-ion batteries for micro-electromobility (pedelecs, e-scooters). Northvolt wants to support the development of a competitive European value chain for batteries. Here, the Swedish company is apparently looking into building another battery factory in Germany and Volkswagen’s Salzgitter project. 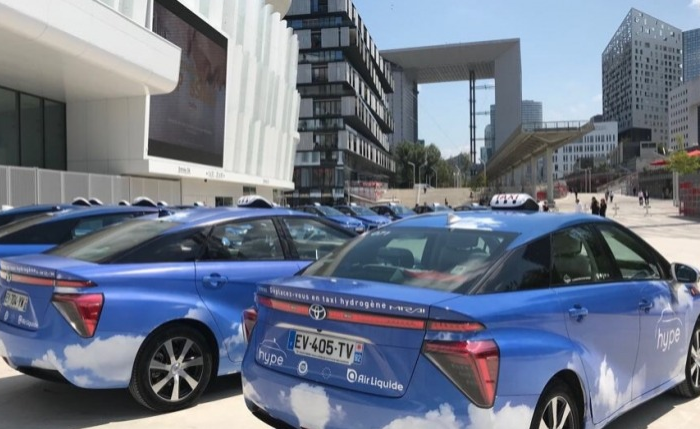 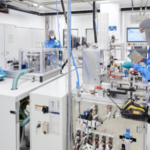