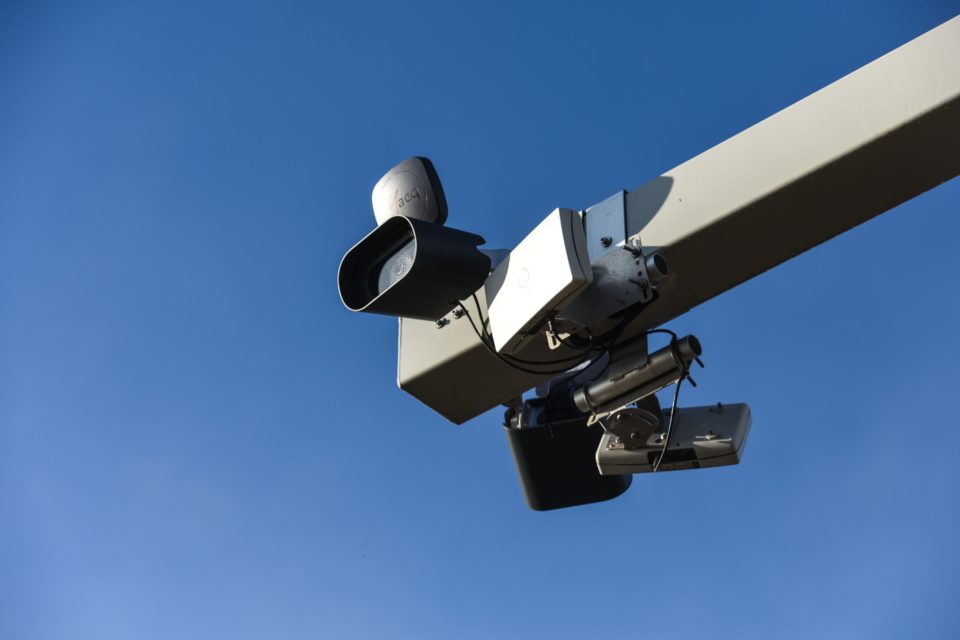 Flemish Minister for Mobility, Lydia Peeters (Open Vld), is happy to announce that the problem of the non-functioning average speed checks, a matter that keeps dragging since 2018, is finally ‘solved’. The 212 ‘idling ones’ will be operational, at least partially for some hours a day to prevent a ‘tsunami of fines’ that would be impossible to handle.’

The problem was that most of them – 212, to be precise – were not operational due to some long-lasting problems with the data processing. In the beginning (2016 – 2017), Flanders used a limited system. Still, the federal government preferred one common national system to centralize all national data: the so-called ANPR Management System (a license plate recognition system).

The system should have been ready by 2018, but several technical problems caused a delay, and only 86 average speed checks could be used properly. Now, there is finally a breakthrough, and in the meantime, the federal police have activated the system. From now on, the regional data processing centers can automatically process traffic infringements and transform them into offenses.

According to the Ministries of Internal Affairs and Justice, the average speed checks will be brought into service in phases. Some will only be operational for a few hours a day to avoid a ‘tsunami’ of additional speeding incidents.

Drivers will not be able to take advantage of it because they will not know whether a particular speed check functions when passing by. Today, the fines’ processing still is done manually, but in time, the system will be more and more digitized. 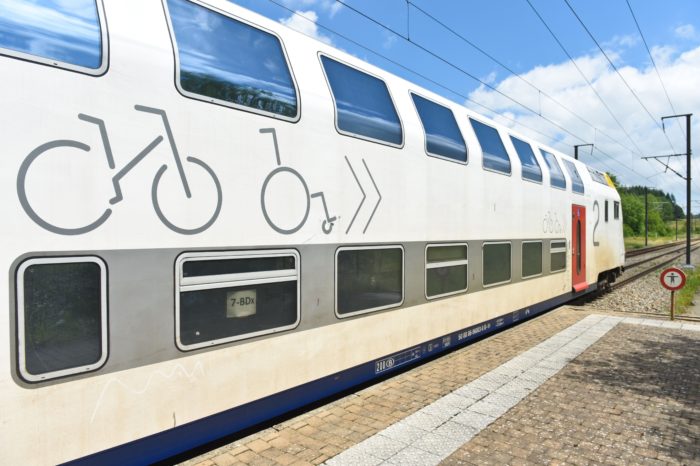 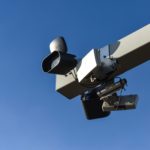