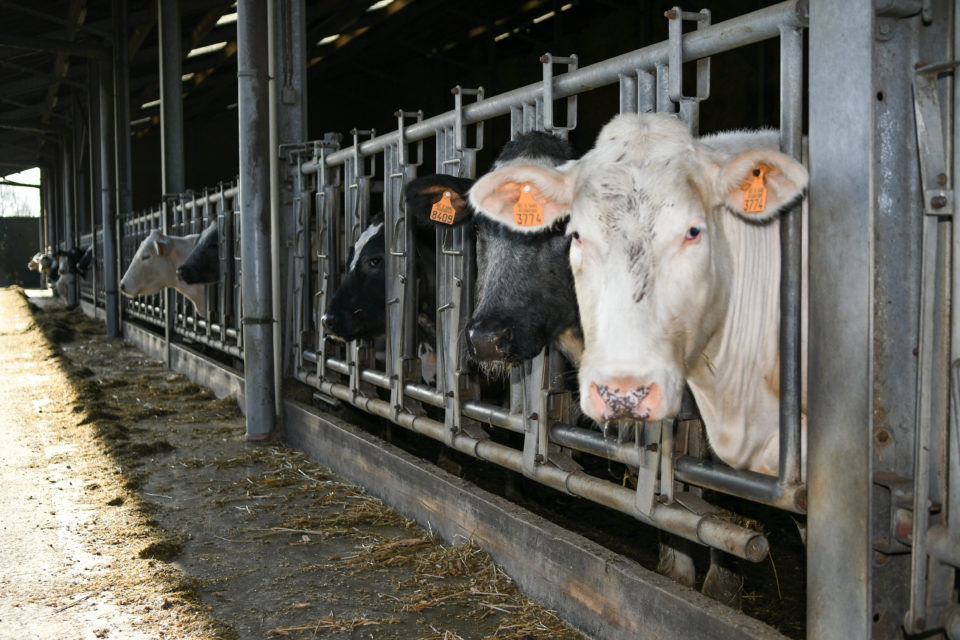 A new animal feed additive reduces methane emissions of milch cows significantly. The emissions decrease by 27 to 40%, depending on the cow’s diet and the amount of methane inhibitor they get. These are the conclusions of a study by Wageningen Livestock Research on the Dairy Campus in Leeuwarden (the Netherlands).

Methane is very harmful to the environment. After CO2, it is the most important cause of global warming. There are far more CO2 emissions than methane emissions, but the latter is 28 times stronger than CO2. Cattle are responsible for about 37% of methane emissions produced by humans.

The product they analyzed was methane inhibitor Bovaer, a product developed by DSM, a Dutch multinational corporation active in health, nutrition, and materials. Methane is a powerful greenhouse gas, and it contributes to global warming.

The study was developed and conducted by a consortium of partners from the dairy sector, like DSM, Wageningen Universiteit & Research, FrieslandCampina, Agrifirm, De Heus Voeders, and ForFarmers.

Researchers analyzed the effects of a low and middle dose of Bovaer in 64 Holstein-Friesian cows. The effects were studied and compared when the animals were given three different rations of grass and corn.

“The results are promising,” says André Bannink, one of the researchers. “The low dose (60 mg/kg feed DS) resulted in a methane reduction of 27 to 35% per kilogram feed, and 29 to 40% for the medium dose (80 mg/kg DS), each time depending on the proportion of grass and corn. The more corn the animals ate, the better the results.” (DS stands for Droge Stof, or dry food, of which water is extracted, e.n.)

Bovaer is a feed additive for cows, other cattle, or ruminants like sheep and goats. One-quarter of a thee spoon of Bovaer per cow per day reduces methane emissions by about 30%. This means that the feed additive actively diminishes the ecological footprint of meat, milk, and other dairy products.

How does Bovaer work? In the cow’s stomach are microbes that help digest food. During this process, hydrogen and CO2 are produced. An enzyme connects the two gases, and this results in methane. Bovaer is a product that suppresses the enzyme’s activity, preventing the production of methane.

Earlier experiments with seaweed, among others, also proved to be successful in reducing methane emissions. By feeding a cow Asparagopsis, a particular type of cultivated seaweed, the animal’s methane production could be reduced to nearly zero. It might be the silver bullet, the magical remedy against climate change, scientists say, and an alternative to reducing livestock. 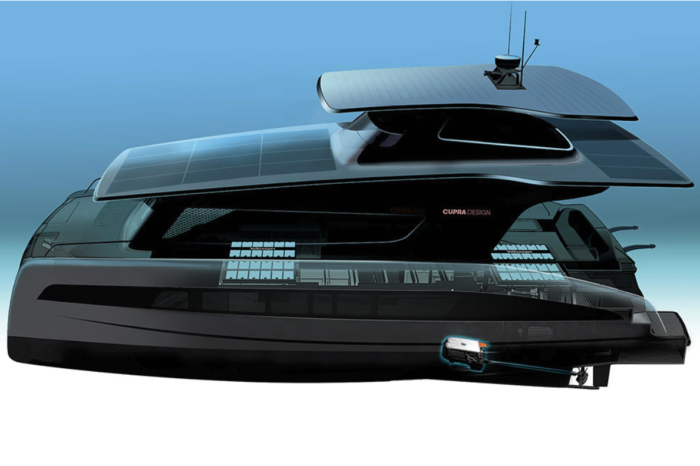 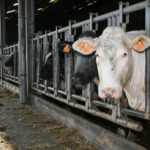