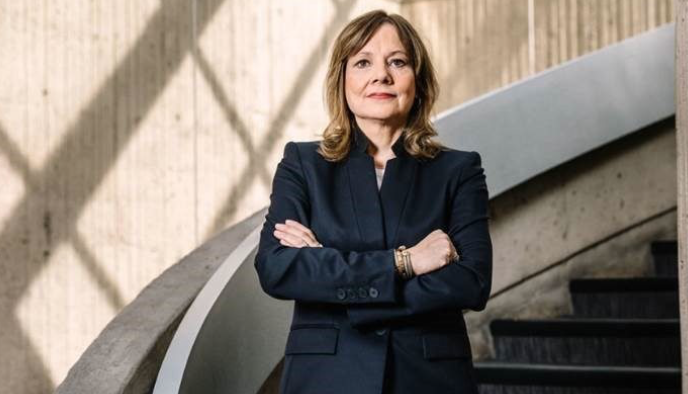 GM’s CEO, Mary Barra, has announced that her company wants to be carbon neutral by 2040 /GM

America’s biggest car manufacturer, General Motors, is the first to react to the new (green) wind blowing from the White House. GM plans to be carbon neutral in 2040 and produce as few polluting vehicles as possible from 2035 onward.

On the first day in office, President Joe Biden already announced stricter emission regulations and the government’s fleet’s electrification. Now he has issued a detailed and ambitious ‘Executive Order’ to combat climate change.

The order just published includes directives on almost all fields, including clean energy, climate protection, domestic and foreign policy, etc. The executive order now lays the ground for the executive agencies to get in line and hand in their own plans.

The Biden administration expects to see proposals on all matters within 90 days. To handle this, a National Climate Task Force will be created at a high level to facilitate the nationwide approach to combat the climate crisis.

GM has immediately reacted to this by stressing its plans to avoid producing vehicles (also SUVs and pickups) that are still emitting toxic gases as of 2035. In 2040, the whole company wants to be carbon neutral.

“For General Motors, the most important carbon impact comes out of the exhaust pipes of its vehicles,” said CEO Mary Barra. “In our case, this represents 75% of all our pollution; that’s why it is so important that every vehicle we sell is a zero-emission one.”

“Of course, it’s essential that we also reduce the emissions of our operations all over the world, from the factories we  have to the energy we use in production.” If it is not entirely possible to cut emissions to zero, GM will compensate via carbon credits or carbon capture.

To achieve this, GM works together with the Environmental Defense Fund. “With this extraordinary step forward, GM indicates that eliminating pollution is an essential element in the strategy of every car manufacturer,” commented EDF president Fred Krupp.

In the past, GM has already abundantly communicated on its plans for electrification. Within the next five years, the manufacturer foresees 30 electrified cars throughout the group’s four brands: Buick, Cadillac, Chevrolet, and GMC.

Before 2025, GM will also invest 27 billion dollars in electric and autonomous vehicles. “With the green program of Joe Biden at the horizon, we think that other manufacturers could follow the GM example in the US, and Tesla will also gain market share,” estimates Dan Ives, an analyst at Wedbush.

Regarding electric or electrified vehicles, the US has a backlog compared to Europe and China. The new government wants to solve this as soon as possible and, apparently, the car manufacturers are willing to collaborate in this.

Meanwhile, General Motors agreed with truck and bus manufacturer Navistar and OneH2 to create a complete hydrogen truck solution. GM contributes its Hydrotec fuel cell technology, while OneH2 will be responsible for hydrogen production and refueling.

Navistar has been acquired by VW’s subsidiary Traton and plans to launch its first fuel cell production model in the US in 2024. This also means that GM and VW will be working together (or at least share technology) through Navistar.

GM Hydrotec will deliver so-called fuel cell power cubes. Each stack contains over 300 hydrogen fuel cells along with thermal and power management systems. GM says the power cubes are compact and easy to package and can serve in several applications.

GM is no stranger to hydrogen trucks but says the cooperation with Navistar and OneH2 is independent of “other agreements” – likely meaning the deal with Nikola. The planned deep dive with the start-up has been floated since Nikola was put underwater by short-sellers.

A memorandum of understanding signed in late November has been held up regardless. GM and Nikola eventually agreed that the automaker would supply its Hydrotec system for Nikola in the US. 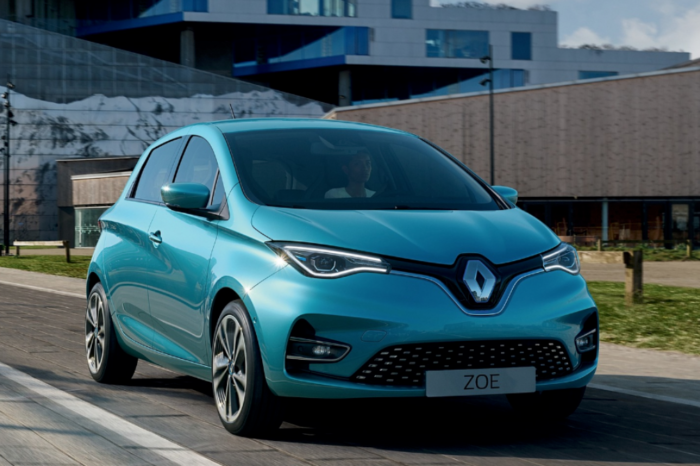 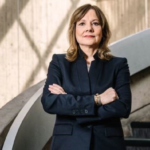