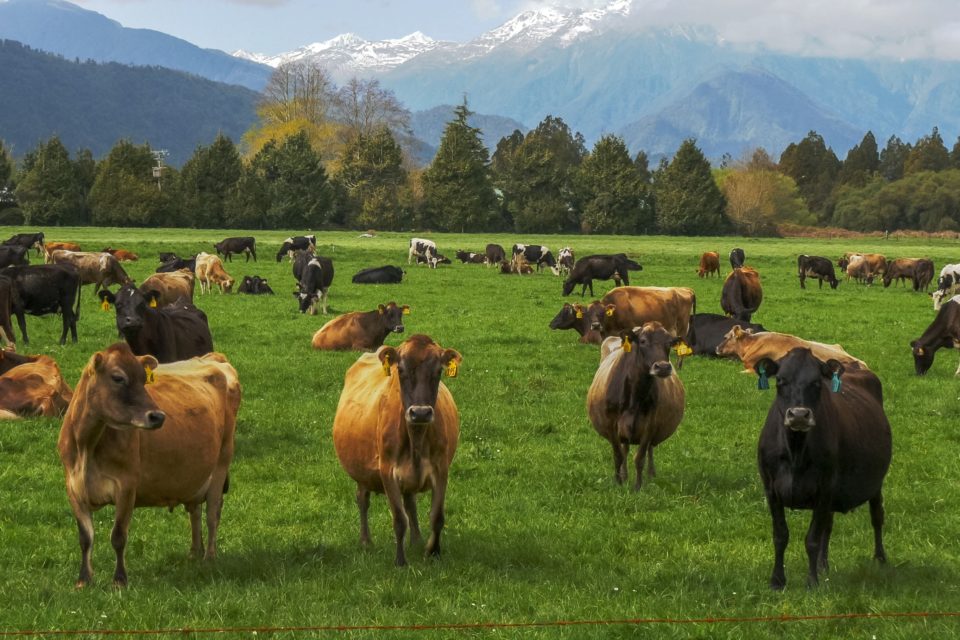 A herd of dairy cows on a farm at Hokitika, New Zealand. With 6 million cows, methane emissions are a problem just like CO2 emissions /Agefotostock

New Zealand has revealed its plans to lead the island country to carbon neutrality by 2050. The country wants fewer milch cows, fewer cars with an internal combustion engine (ICE), and more electric vehicles. It will stop importing ICE cars in 2032. Today New Zealand has some 6,11 million cows grazing on its pastures.

These suggestions are part of the recommendations from the commission against global warming. The country should decide on measures to reduce its greenhouse gas emissions drastically.

According to the commission, New Zealand has not done enough to meet the international target to limit global warming to 1,5°C compared to the pre-industrial era. So, the commission says, further and decisive action is necessary.

The commission wants to stop importing fossil fuel cars in 2032 and plans that more than half of all light vehicles will be electric by 2035. To reduce methane emissions, farmers should improve their performances and reduce their livestock by 15% in 2030 compared to 2018. This means that productivity should increase to maintain the same level.

Another solution to reduce methane emissions is alternative feed, like seaweed. By feeding a cow Asparagopsis, a particular type of cultivated seaweed, the animal’s methane production could be reduced to nearly zero. It might be the silver bullet, the magical remedy against climate change, scientists say, and an alternative to reducing livestock.

A recent study has shown that some food additives like the recently analyzed and proven successful DSM’s Bovaer might be useful too Bovaer is meant for cows, other cattle, or ruminants like sheep and goats.

One-quarter of a thee spoon of Bovaer per cow per day reduces methane emissions by about 30%. Bovaer suppresses the enzyme in the cow’s stomach, which is responsible for the production of methane.

Methane is very harmful to the environment. It is the most important cause of global warming after CO2. There are far more CO2 emissions than methane emissions, but the latter is 28 times stronger than CO2. Cattle are responsible for about 37% of methane emissions produced by humans.

According to the French press agency AFP, the commission president, Rod Carr, is well aware that the recommendations are ambitious but realistic. He also puts in mind it’s high time for immediate and radical action.

“We have to make sustainable changes if we want to meet our objectives,” he says. “The way we live our lives will have to change if we want to make a serious attempt to stop climate change. We are kidding ourselves if we think we can continue to fly around the world and ship goods around the world with the carbon footprint that those activities have,” Carr concluded.

Stopping the use of fossil fuels will probably lead to massive lay-offs in the oil, coal, and gas sectors. However, those workers could easily be re-employed in the circular economy or develop biofuels, hydrogen, and new technologies.

New Zealand emits about 16 tons, gross greenhouse gas emissions per capita. India and China, one-quarter of that – four tons per capita. So, on a per capita basis, New Zealand is up there among the highest emitters in the world. The New Zealand government has to decide whether to adopt particular recommendations by the end of the year. 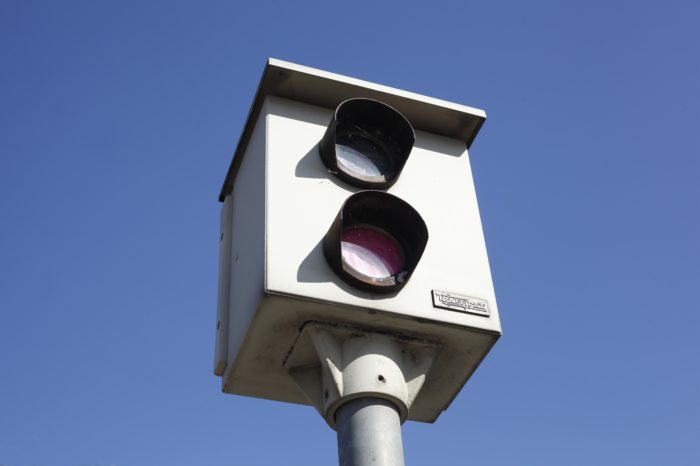 'Only 65% of speed cameras in Antwerp operational' 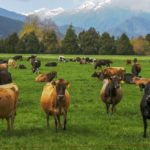