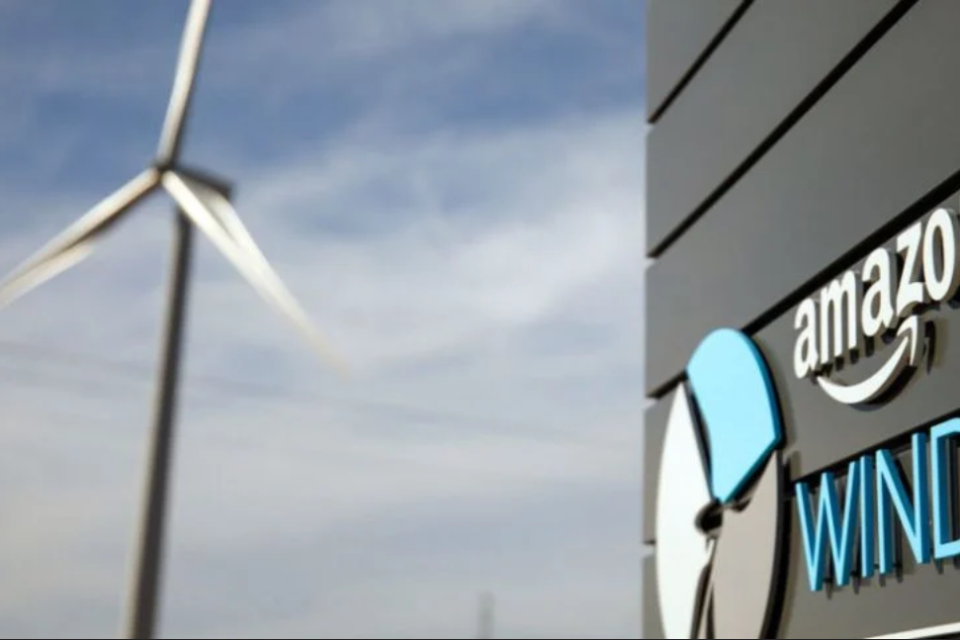 Amazon has wind farms of its own, like in Texas. The CrossWind wind farm in the Netherlands owned by Shell and Eneco, will produce about 1,7 terawatt-hours of sustainable energy with 35 turbines for Amazon in a virtual deal /Amazon

Energy providers Shell and Eneco will provide the American web store Amazon with green electricity produced by the CrossWind wind farm that still needs to be built in front of the Dutch coast.

From 2024 onward, 69 wind turbines 18,5 km out of the coast of Egmond-aan-Zee (the Netherlands) will generate ‘green’ energy. The 35 turbines that are operational for Amazon will produce about 1,7 terawatt-hours of sustainable energy or enough for half a million Dutch households’ energy consumption.

Amazon wants to have its distribution centers and server parks operational on green electricity by 2025. That is why the American e-tailer buys sustainable energy in several parts of the world. According to the web store, it now has 187 wind and solar farms producing green energy. The roofs of its distribution centers are covered with solar panels.

The mega-deal with Shell and Eneco is a ‘virtual one’. Amazon doesn’t have any data centers or large distribution centers in the Netherlands but will use the ‘green certificates’ it buys from the Dutch to compensate for electricity made from fossil sources elsewhere in Europe. The green electricity is traded on the European Energy Exchange (EEX).

For Shell and Eneco, this form of cooperation offers them a guaranteed revenue. This offshore wind farm won’t get government subsidies, so it has to be profitable by itself.

The increase of wind farms did not yet result in a higher demand for electricity by the industry. So, electricity prices are still under pressure. Last year, both energy providers also signed an agreement for Amazon’s sustainable kerosene for cargo-planes.

In May last year, Royal Dutch Shell announced it is planning a 200 MW ‘green’ hydrogen plant using surplus wind energy in the harbor of Rotterdam if it won the tender for the Egmond wind farm.

Despite the ‘green’ ambitions of oil producer Shell, the company’s emissions keep on growing. According to the Dutch environmental organization Milieudefensie, Shell doesn’t take enough action to meet the 2015 Paris Climate Agreement’s targets. On the contrary. Instead of reducing CO2 emissions (which were 5% up in 2017), the British-Dutch concern masks its emissions by producing more sustainable energy. 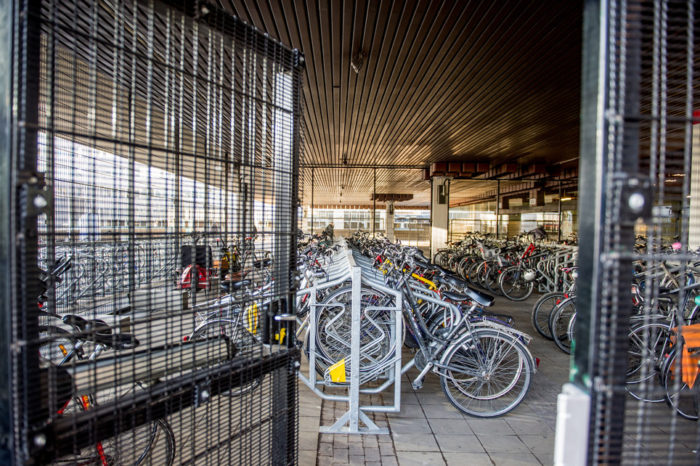 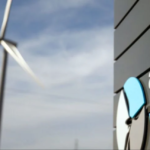