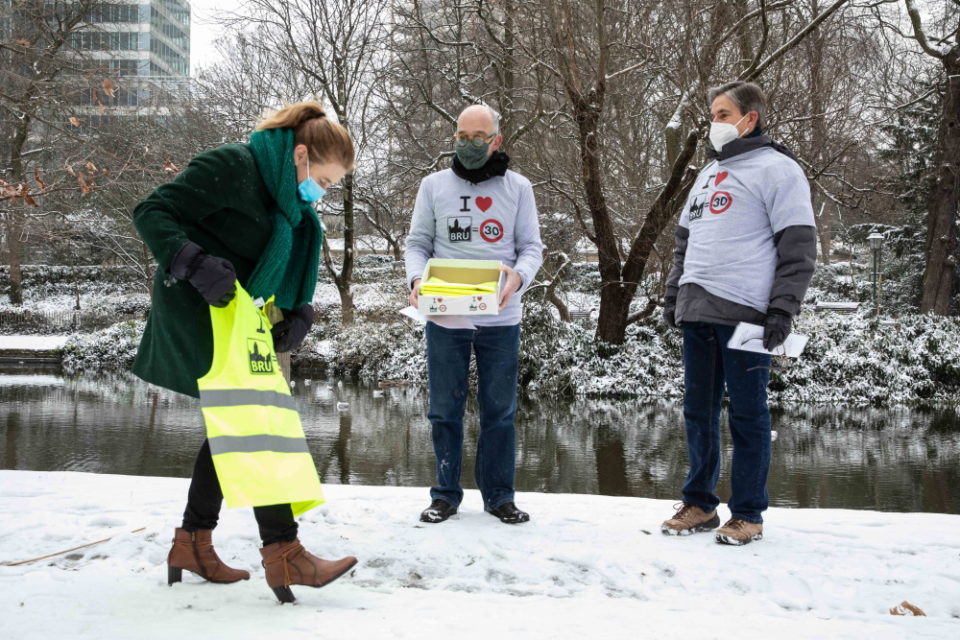 Mobility Minister, Elke Van den Brandt (Groen), showed her enthusiasm for the action, and immediately put on one of the yellow high-vis jackets /johanna.be

On January 1st, Brussels introduced the 30 kph speed limit in the 19 municipalities of the Brussels Region on 85% of all roads to improve traffic safety and reduce traffic victims. Such a measure always has its opponents, but a recent citizen’s initiative – ‘I love BRU=30’ – indicates there are supporters as well.

To express their support and encourage the Brussels authorities, several organizations gathered on Monday in the Brussels Botanical Garden to hand over eight yellow high-vis jackets to Brussels Mobility Minister Elke Van den Brandt (Groen), one for each government’s member.

Together, they wanted to show they agree with the 30 kph measure. “It makes our city safer and more pleasant to live in,” they explained in a press release. “The situation is not perfect yet, but many young and less young citizens, cyclists, and pedestrians think that Ville 30 is fantastic,” says Bernard Dehaye of Heroes for Zero in newspaper La Dernière Heure on Tuesday.

“It’s always easier to protest than to say something is positive,” says Geert van Waeg in Belga’s press release on Monday. “We applaud the idea and, therefore, created the yellow jackets, traffic signs, and bumper stickers.”

Minister Van den Brandt showed her enthusiasm and immediately put on one of the jackets. “It’s heartwarming to see the positive reactions on our political choices,” she said. “We can save lives, and it’s our moral duty to do so. And we appreciate this support. Transforming Brussels into a nice, human, and livable city is only possible with the help of Brussels’ citizens.”

Brussels is not the only city in the world where a speed limit is introduced. The idea also is part of the Declaration of Stockholm to at least half the number of traffic victims in the world by 2030. 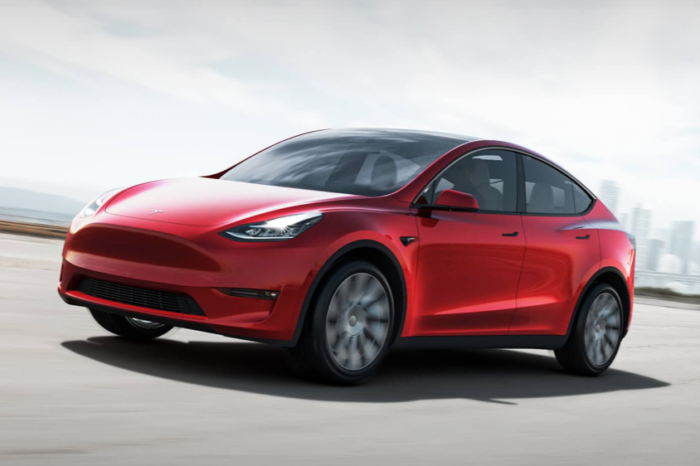 Tesla to accept bitcoin as means of payment 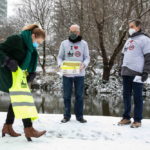