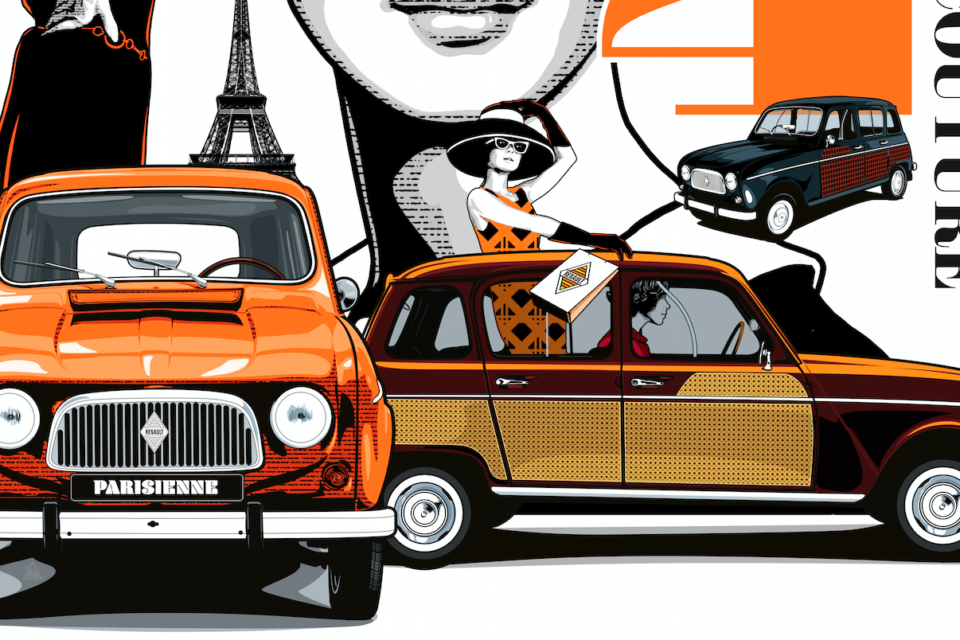 Just when Renault is celebrating the 60th birthday of its icon car R4, there are rumors that the car could be revived in a modernized electric version /Renault

French car manufacturer Renault recently presented its plan for the coming years named ‘Renaulution‘. Renault showed pictures of a new version of its Renault 5 icon, completely electric, as a symbol of this ‘revolution’. Apparently, there is a chance that another icon will also be revived, the R4. Both cars will be electric but positioned differently.

The English car magazine Autocar cites a quote from Renault’s CEO, Luca de Meo, who says that in addition to the Renault 5, the revival of “at least one other old name” is in the planning. It would certainly fit in with the announcement that Renault’s base car, the current Twingo, will not be replaced.

Renault’s design chief, Gilles Vidal, has hinted that some future models could go in the direction of a retro-futuristic approach, while the rest of the range will be designed with the future in mind.

The new 4 would use the same CMF-B EV platform as the 5 and share most of the technical features. But the two would be positioned differently in the market.

A future interpretation of the R4 would normally lead to a small electric car in a compact, versatile, and functional crossover. Doing so could be clearly differentiated from the planned R5, which would be more upmarket and sportier.

The electric R5 prototype, probably called Renault Five when it goes into production, will be built in the Douai factory as of 2023. Several sources pretend that it will replace the current, successful Zoe as of 2024.

As the whole project is still under scrutiny, the name of the new R4 isn’t fixed yet, but some hint at ‘Renault 4Ever’. When, eventually, the green light comes for the entire R4 project, this new small ‘basic’ Renault EV could come on the market as of 2025. 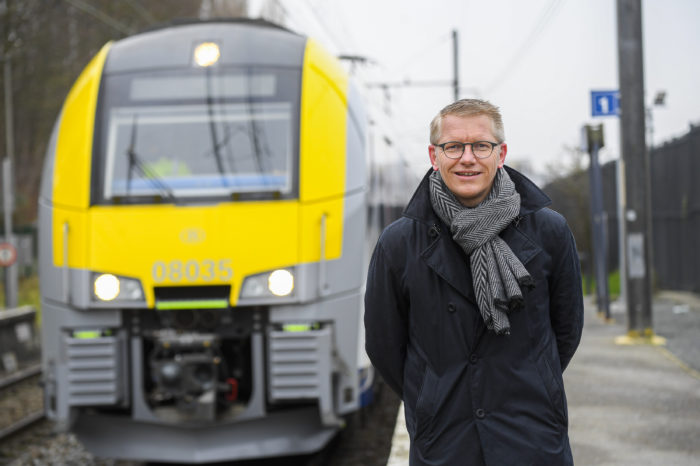 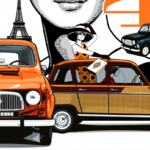