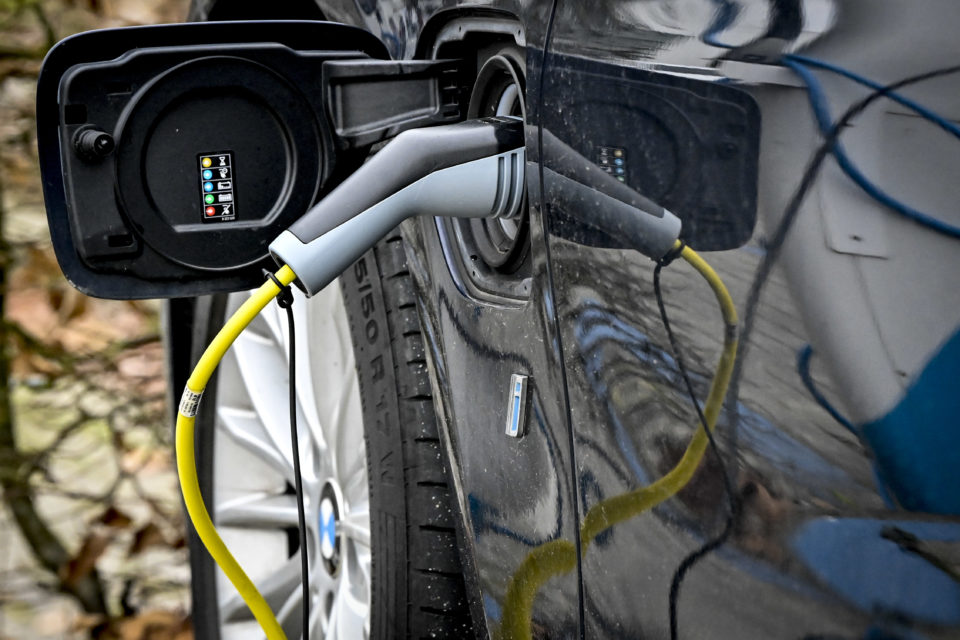 The Swiss federal administration has decided to procure only purely electric vehicles from this year onward. This was stipulated in a directive issued by Federal Councillor Viola Amherd, who is responsible for procurement.

The directive includes battery-electric vehicles and fuel cell vehicles, both purely electrically driven and methanol driven vehicles. However, the regulation only applies to civilian vehicles, not to military material, for example. In Switzerland, these military vehicles are also registered to the federal administration.

Around  1 500 civilian vehicles are currently in the federal administration’s inventory. So far, very few of them are electrically powered: in 2019, the estimate is that there were probably only nine electric vehicles purchased, and the total electric fleet turns around 40.

As the federal government replaces between 150 and 200 vehicles with new ones every year, it will take seven or eight years before the whole fleet is converted.

The declared goal is rather obvious: to reduce CO2 emissions. The climate act from July 2019 (Klimapaket Bundesverwaltung) stipulates that greenhouse gas emissions have to be reduced by 50% in 2030 (compared to 2006).

The acquisition of vehicles running on fossil fuel or other fuels remains possible ‘in justified cases’, stipulates the directive. Especially when electric vehicles that meet all the requirements are not yet available. Approval for these exceptions is required from the respective responsible departmental general secretariat. 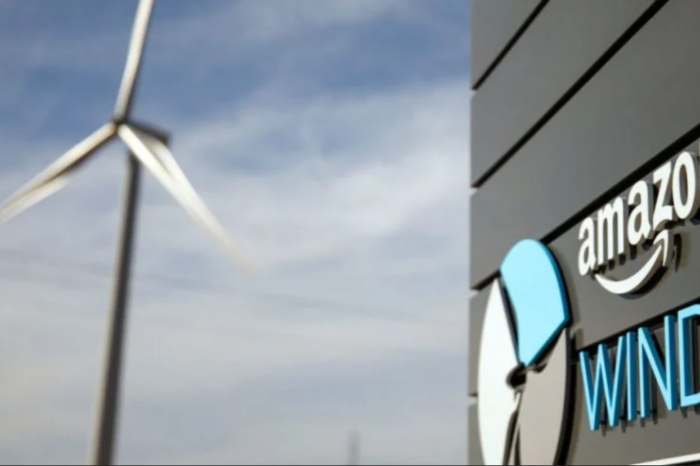 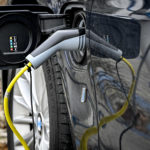