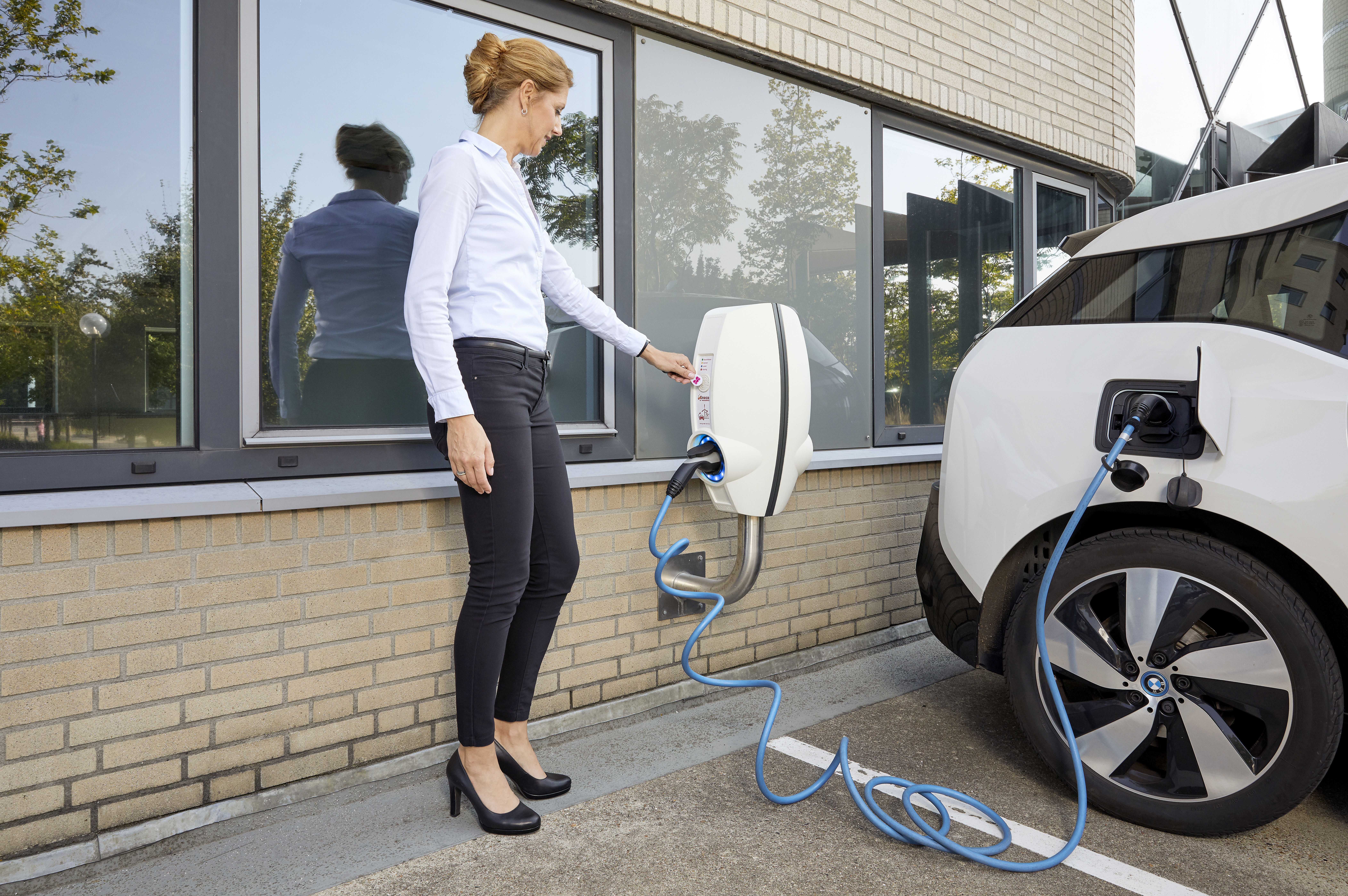 New MultiTankcard app gives EV drivers insight into the price of a charge session. Shouldn’t we evolve to a charging station that displays the price in €/kWh and allows you to pay using conventional and secure (digital) payment methods? /MultiTankcard

The Dutch charge point locator MultiTankcard and MoveMove not only offer insight into the location of the charge points through their app, but they also indicate the price of recharge so that the consumer can choose the cheapest solution.

But shouldn’t we evolve to a system where the price per kWh is shown on the charging station’s display and where you pay via, for example, Bancontact, Mastercard, or Payconiq?

The MultiTankcard platform claims to cover 65 000 public charging stations and wants to offer Dutch EV drivers a platform that is as useful as possible with one single charging card. EV commercial drivers, in particular, commented that there should be more transparency.

After all, consumers must be able to see in advance what rate they will be charging at. In this respect, the charging stations’ network is structurally outdated, as there is no transparency whatsoever.

Via the website multitankcard.com/laadlocator, and later via the MultiTankcard app, one can see the location of the charging stations and get information on the rates that vary from 0,25 to 0,60 €/kWh.

In principle, it is acceptable that there are differences – after all, a fast charger is more expensive than a slower one – but there are also often hidden start-up costs. If the car remains on the charger when the battery is charged, extra fees are charged.

The app’s primary purpose is to allow drivers to choose the same neighborhood’s cheapest charging option. By doing this, one quickly saves one euro per charge session, which pays off every month.

The question remains why, in digital times, you can’t just pay at a charge point using the usual secure systems such as Bancontact or apps like Payconiq. After all, a charging card has no code and can be used by anyone if lost or stolen.

The price of electricity has traditionally been very complicated and lacks any transparency. This is not only the case for the electricity bill at home, but the complexity has also been extended to electromobility.

This lack of transparency makes very few consumers familiar with the concept of kWh, the unit of electricity. This in contrast to fossil energy forms such as gasoline or diesel, expressed in €/liter.

That is why we are in a situation today where there is a general feeling of “it’s electric, so it’s green”, but where most of us have no idea what is economical or less economical. However, electricity is nothing new; only its applications (mobility, heating, and even home production) are becoming broader.

In this sense, it would be interesting to show the current price (expressed in euro/kWh) on the display of a charging station, and by extension, on the (smart) digital energy meter that will soon be installed at every consumer’s home.

There is a need for insight, and consumers must become more familiar with the standard unit in which electricity is expressed. This will enable them to monitor their consumption to make the right economic (and ecological) decisions.

This can only be done by linking the concept of kWh to a clear price per unit (€/kWh), which gives the consumer a realistic, and above all, tangible picture of the cost of using his appliances, not least his (semi-)electric car. 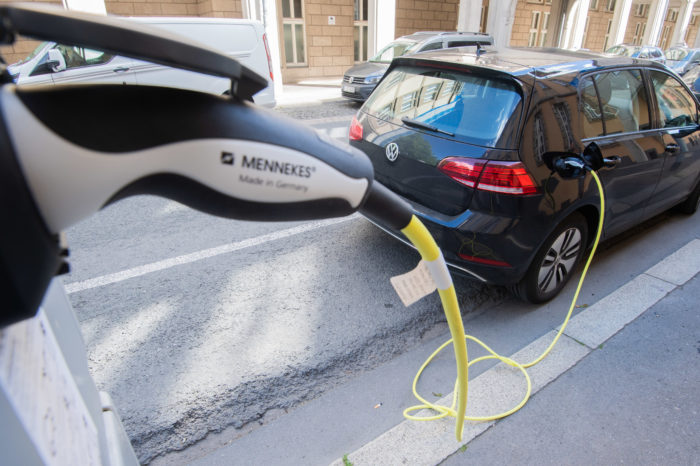 'One million EV public chargers must be EU target for 2024' 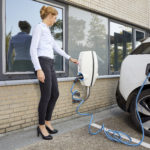