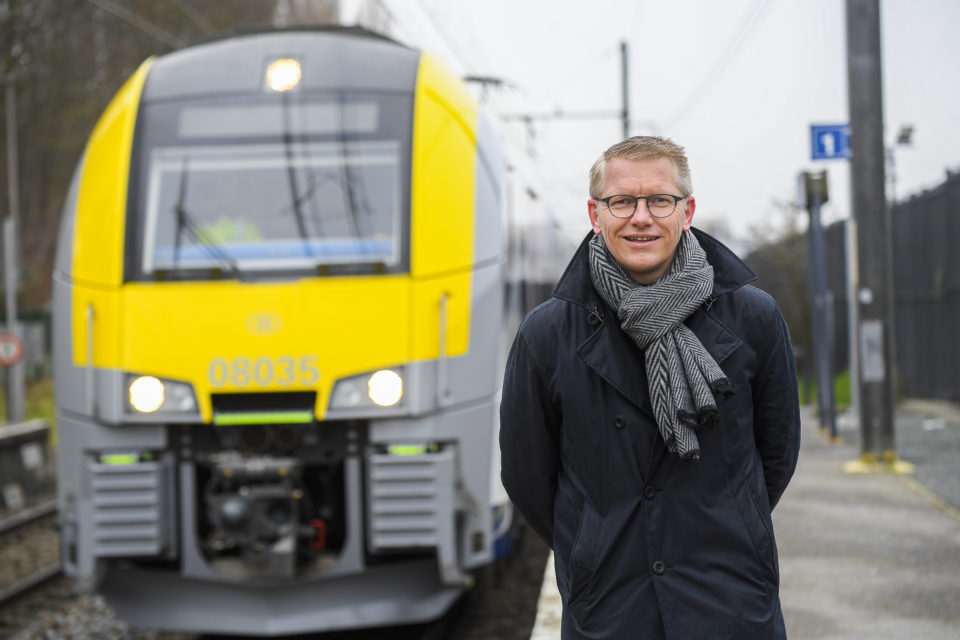 On Tuesday, the company board of public rail company NMBS/SNCB confirmed the plans to close the 44 train stations’ ticket offices. Last week, the railway company announced that 19 Flemish, 3 Brussels, and 22 Walloon stations were concerned. Opening hours were also being cut in 37 other stations.

Minister of Mobility Georges Gilkinet (Ecolo) asked the NMBS/SNCB to review the plans and called on all political parties represented in the Board of Directors to help him change the decision. The issue caused a solid quarrel with NMBS/SNCB’s top woman Sophie Dutordoir.

She wrote him a letter, in which she even spoke of a “serious breach of trust”. On Friday, both met to iron out differences and agreed on a text to be submitted to the board of the railway company.

In the meantime, the decision is taken and approved by the company board. In a brief explanation, marketing manager Marc Huybrechts emphasizes that NMBS/SNCB sticks to the announced plans but that “there still will be more available ticket offices than in our neighboring countries”.

After closing the offices concerned, 91 stations will still be equipped with ticket offices or 16% of all stations. According to Huybrechts, France, Germany, and the Netherlands have  13%, 6%, and 4%, respectively.

NMBS/SCNB is also planning particular partnerships with municipalities “to guarantee human presences in the train stations”. The public rail company will launch calls “for projects suited for the local context”. The stations concerned are small, so they will probably not attract commercial activities. Preference will be given to social and cultural activities.

Waiting rooms will remain open and heated, and also assistance to disabled passengers will be guaranteed. Another option is to consider joining forces with bpost or other public services.

In a reaction, Minister Gilkinet says to regret the tension of last week and applaud the NMBS/SNCB’s promise “to make sure the train traveler gets a better service”. 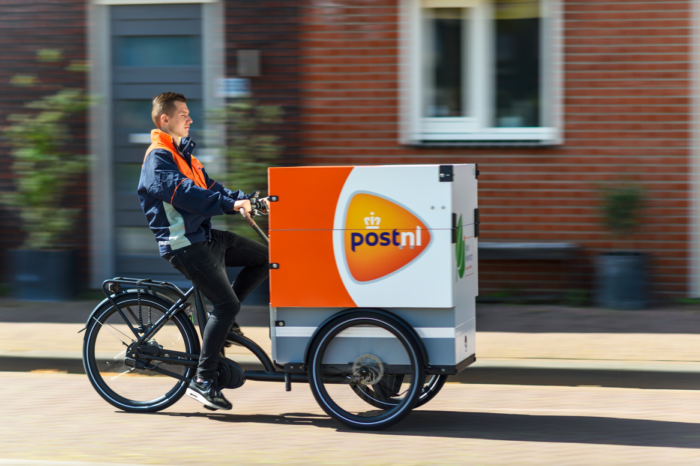 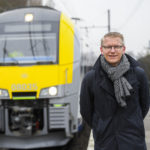