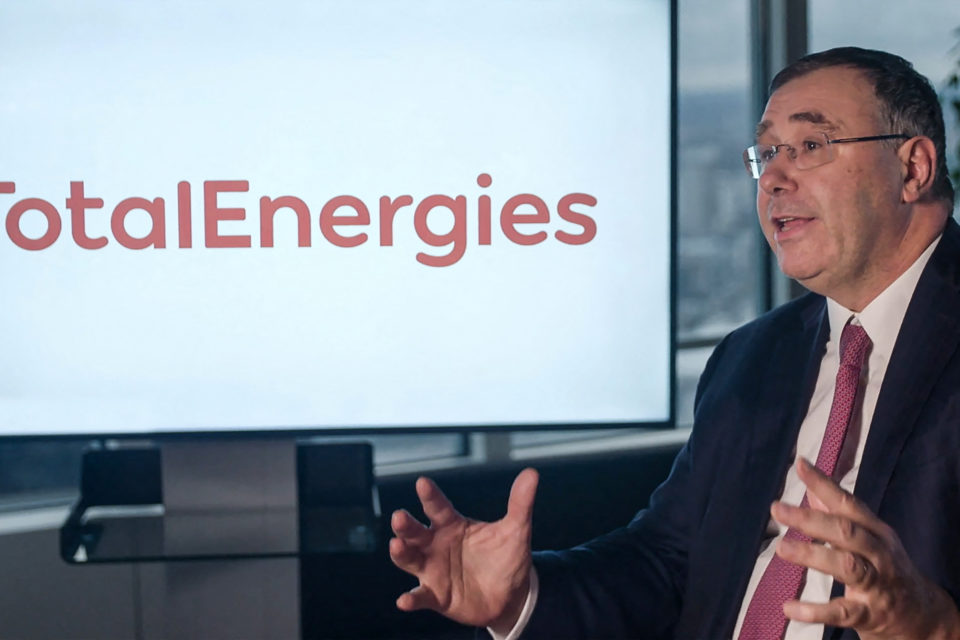 After a historic loss in the oil business, the French giant Total decided to rename the company into ‘TotalEnergies’. The new name should reflect its transition from fossil fuels to more sustainable energy sources.

According to Total’s CEO, Patrick Pouyanné, oil products will become less important, while liquefied gas and other renewable energy sources will become more important. In 2020, oil and gas concern Total suffered a $7,2 billion historical loss after an 8,5 billion dollars depreciation of its possessions. As a comparison, net profit in 2019 was still 11,2 billion dollars. Last year, the latter was four billion dollars or two-thirds less.

Total remains the leading producer of liquefied gas in the world. For two years already, the company sells more gas than oil, one of the reasons it could face the oil crisis of 2020. And although the oil production generated half of 2020’s cash-flow, the black gold sales are expected to drop by 30% by 2030.

“The group is willing to transform into a multi-energy company to respond to the double challenge of the energy transition: more energy, fewer greenhouse gas emissions,” says Pouyanné.

“The year 2020 has had two major crises. First, there was the Covid-19 crisis, which affected global demand,” explains Pouyanné in the French press agency’s press release on Tuesday. “Then, there was the oil crisis that brought prices down to less than 20 dollars per barrel in the second quarter of the year.”

Most European and American competitors have suffered from the economic and sanitary. Meanwhile, Total has reduced its investments to 12 billion dollars this year and has set a new goal of additional savings of about 500 million dollars. 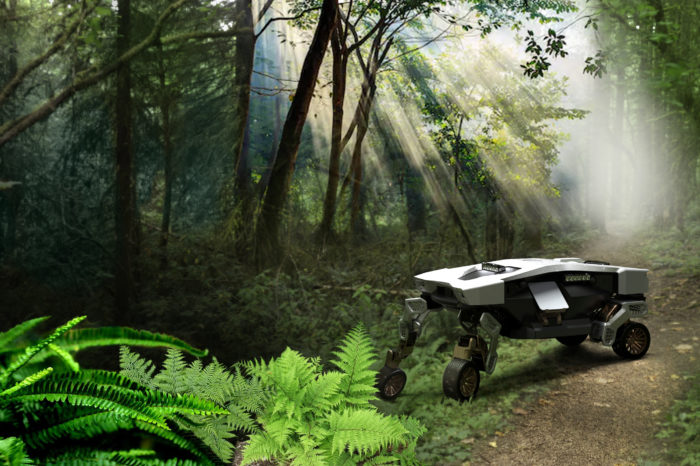 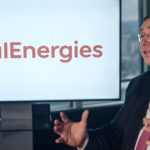