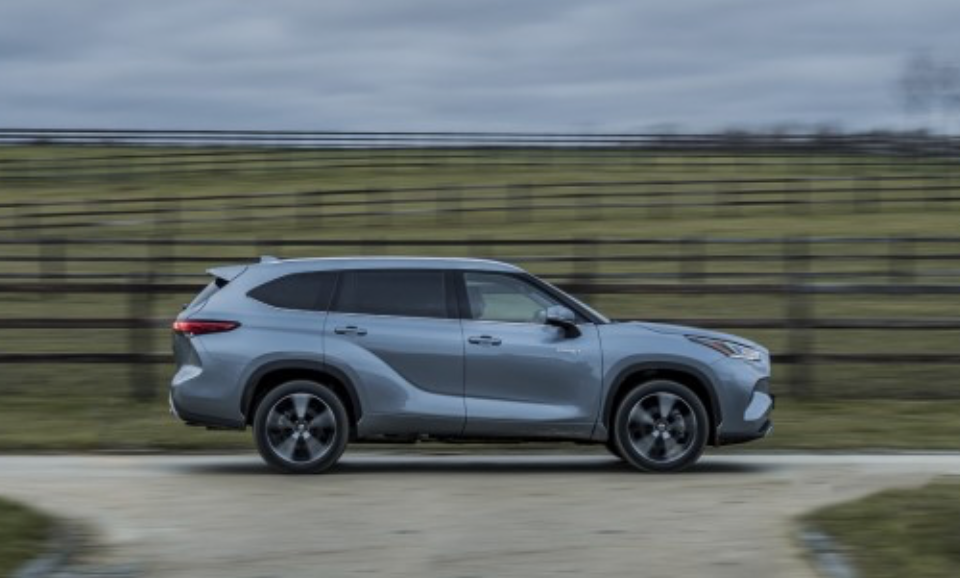 Toyota, which has just introduced the large Highlander SUV on the European market, is doing better than many other manufacturers and is the number one in the world again in volume /Toyota

Toyota,  Honda, and Nissan have positively revised their prospects for the current fiscal year and the years to come. And this despite the world-wide shortage of semiconductors that is threatening the whole car industry.

Again, Toyota, the number one worldwide car maker in volume last year, has revised its prospects for the 2020/21 fiscal year. It expects a net benefit of 1 900 billion yen (€15 billion), against 1 420 billion yen previously announced.

In its third-quarter (October to December 2020), the net benefit has jumped up by 50% to €6,6 billion. For the whole fiscal year, Toyota foresees an operational benefit of 2 000 billion yen (coming from 1 300), which results in a 16,7% decline compared to the precedent year due to the pandemic.

Total turnover is now estimated at 26 500 billion yen (€209 billion), and total sales predictions have gone up 0,3 million units to a still impressive 9,73 million vehicles. The Japanese stock market has positively reacted to the news, pushing the Toyota share 2,26% up.

Previsions for the operational benefit of 2020/2021 jumped from 420 to 520 billion yen, which implies a reduction by 17,9% compared to last year. The fact that Honda is so resilient is its broad cost-cutting program.

Total annual sales are supposed to remain negative (-13,3%) due to the pandemic. The shortage in semiconductors could also affect annual sales negatively in the last quarter of 2020/2021. Previsions are now fixed on 4,5 million vehicles.

Concerning two-wheelers, the expectations are better because India and Indonesia’s market seems to be booming again.

For the second time, Nissan has lightened its prospects concerning the loss it will still suffer from in 2020/2021. Nissan now foresees a net loss of 530 billion yen (€4,18 billion) instead of 615 billion. The forecast for the operational loss shrinks from 340 to 205 billion yen.

For more than one year, Nissan hadn’t recorded an exploitation benefit anymore. From October-December 2020, it has seen a small 27,1 billion yen benefit (+19,4% compared to last year). The cost-cutting has been severe and in all departments, be it marketing, production, or overhead.

Nevertheless, the group has lowered its prognoses and expects a yearly turnover of 7 700 billion yen (€60,8 billion), 22% less than in the 2019/2020 exercise, where it talked about 7 940 billion yen earlier. It now expects to sell four million vehicles in this fiscal year.

Makoto Ushida, the Group CEO, has reaffirmed profitability for the fiscal year 2021/2022. He still goes for a 2% operational margin next year, whereas the last nine months saw a negative margin of 2,5%.

Following its restructuring plan ‘Nissan Next’, Nissan foresees a reduction in production capacity of 20% before 2024, with some factories’ closure like the one in Barcelona scheduled.

Nissan partner Renault (with 43% the biggest shareholder of Nissan) has indicated that its Japanese partner’s still negative results would also have a small negative impact (of €123 million) on its net result for the fourth quarter of 2020. The French manufacturer will publish its yearly results on the 19th of February. 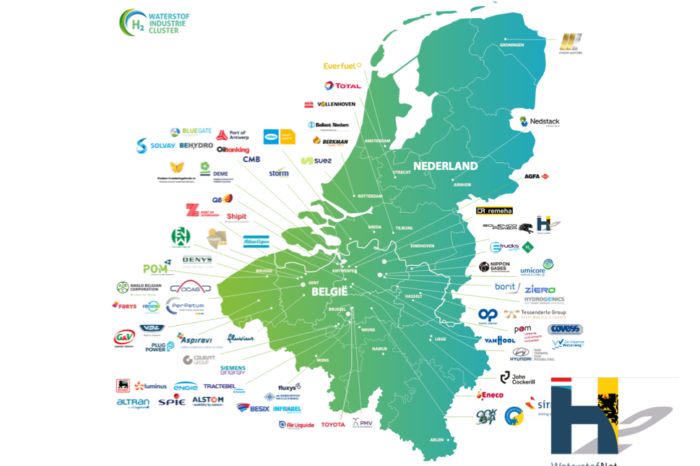 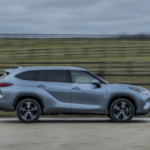