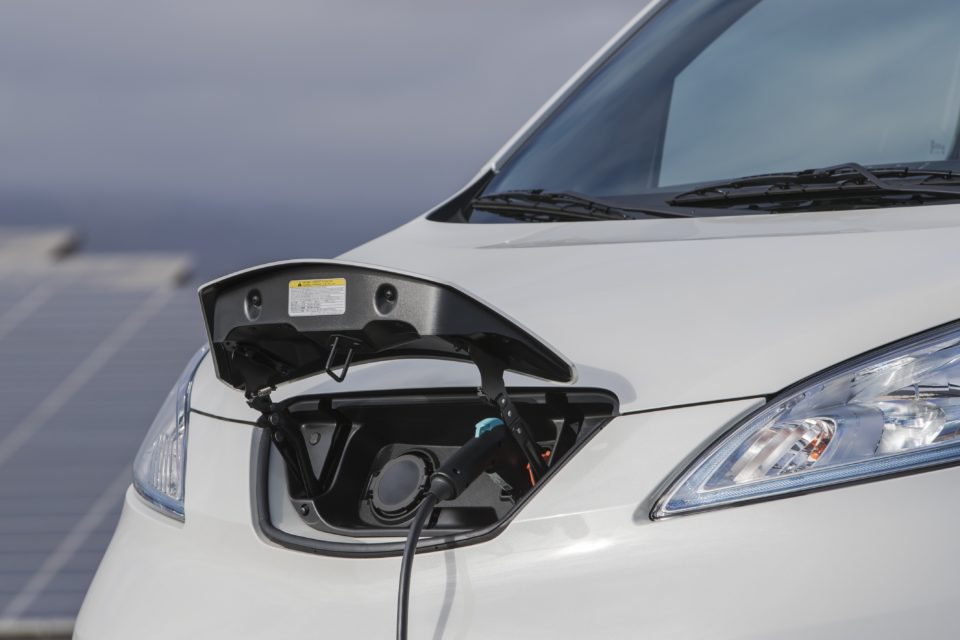 All small Nissan vans for Europe will be built in the Renault factory in Maubeuge, France. That was announced last week by the Alliance. Nissan will not provide a successor to the existing e-NV200 in Europe.

That model will be replaced along with the existing NV250 (based on the current Renault Kangoo) by the successor to the new compact van that will share platform and technology with the (new) Renault Kangoo that will be launched in spring 2021.

At present, Nissan had both the e-NV200, built in Spain (Barcelona), and the NV250 (based on the Renault Kangoo) in its range, and both models overlapped to some extent. That’s why the Japanese manufacturer just announced in a press release that all vans destined for the European market in the future would be built in its French production site of Maubeuge.

This implies that all models will use both the platform and the drive technology available within Renault’s alliance. We can read between the lines that there will be no evolution of the current platform and technology on which the e-NV 200 is based.

In the future, all compact vans built within the Alliance (Renault Kangoo, successor Nissan NV 250, and the Mercedes Citan) will share the same platform. It also looks like the platform will be modular so that the van can be built with different dimensions.

In terms of drivetrains and thermal motorizations, purely electric variants and possibly hybrid versions will also be in the catalog. Nissan is already applying this strategy to its larger vans, such as the NV300 and NV400, which share their base with the Renault Trafic and the Master, respectively. 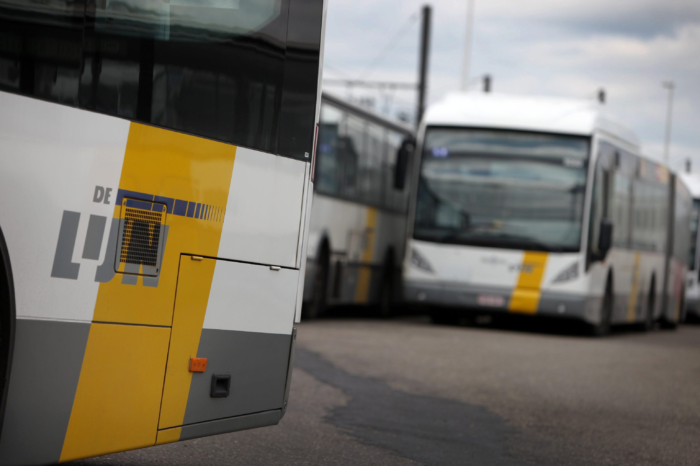 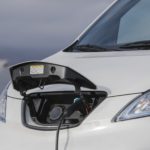