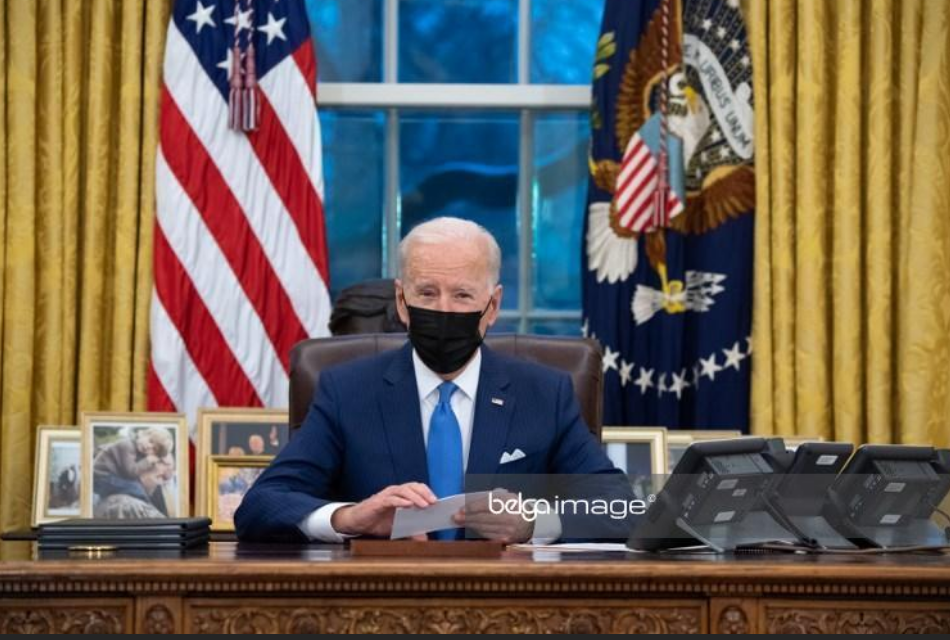 Europe has its Green Deal, and the US now wants to have its GREEN Act. The latter is not as comprehensive as the Deal is for Europe, but it indeed stresses the new and the old administration’s differences.

The Biden administration is looking to increase the upper limit for the number of subsidized electric vehicles per manufacturer. It proposes a bill called the Growing Renewable Energy and Efficiency Now (GREEN) Act, which would benefit first-place manufacturers such as Tesla and GM.

The GREEN Act would triple the electric vehicle credit cap for carmakers to 600 000 cars, though the tax credit becomes $7 000 per vehicle after the first 200 000 EVs are sold. Given that Tesla, for example, has passed the 200 000-vehicle thresholds long ago, this would make another 400 000 more customers eligible for the tax credit.

Once 600 000 sales are reached, the phase-out phase sets in as before. It also seems that these subsidies will not be applied retroactively as the bill only speaks of qualified plug-ins sold “after the date of the enactment of the GREEN Act of 2021”.

President Biden’s advance is not entirely new. A bill called the Driving America Forward Act had been introduced by senators from both parties, Democrats, and Republicans, in 2019, providing for the same conditions as above. But President Trump later abandoned the plan as part of his pushback on climate-protection.

Since in office, the Biden administration has been busy unraveling and reversing the former Trump administration’s policies. The President issued an executive order that essentially put climate-change at the heart of the Nation’s agenda.

The new GREEN Act also includes and extends provisions for solar or wind and other renewable energy forms to help with investments.

Some leading car industry people are now even openly promoting a carbon tax (as do the green parties in Belgium but also the National Bank). Tesla CEO Musk: “I talked to the Biden administration [about implementing a carbon tax], and they were like ‘Well, this seems to be too politically difficult’.”

Also, VW boss Herbert Diess has already been calling for taxation. In the US, Tesla would like to see the tax being applied at the point of consumption, which has been happening tentatively in Germany already.

Federal legislation also wants to create a state-wide tax incentive for electric bicycles. It was introduced as part of the Electric Bicycle Incentive Kickstart for the Environment (E-BIKE) Act this week.

Representatives Earl Blumenauer (D-OR) and Jimmy Panetta (D-CA) took charge of it and proposed a 30% tax credit of up to $1 500 for buying an electric bicycle. The electric bike would have to cost less than $ 8000, which is the vast majority in the US to be eligible.

In most US states, electric bicycles still qualify as pedal-assist support up to 30 mph (45 kph) and up to 20 mph (32 km/h) with a hand throttle. In Europe, this places them in the category electric moped/e-bike or speed pedelec.

Please note that the bills still have to undergo the legislative process, but with the democrats having the majority in both Houses for the next two years, there is a real possibility that they will get through.

After his inauguration, the first thing Joe Biden did was re-entering the Paris Climate Agreement and vetoing (again) the Keystone XL pipeline. Barack Obama had already done this in 2015, but Trump had reversed everything and subsidized fossil fuels even more.

The Biden administration is now questioning the $40 billion aid for the big oil companies under Trump. On the contrary, it wants to heighten their costs, for example, by reinforcing the regulations on methane leaks, so that producers have to invest in higher quality installations.

“Joe Biden has put climate ambitions at the center of his program, and he has chosen really competent collaborators to realize them,” says Antoine Halff of the energy markets analyst Kayrros.

Officially, Biden is not inclined to forbid fracking, but his future Secretary of the Interior, Deb Haaland (who still has to be confirmed by the Senat, is overtly against it. But as the majority of the Democrats is tiny, there are long battles to foresee.

Even when the federal government freezes all concessions, we’re only talking about 12% of all the US gas fields. Furthermore, all big oil companies have accumulated future drilling permits over the last four years, so they don’t have to worry much.

Fracking has permitted the US to double its oil production to 13 million barrels in 2019, placing the US again in front of Saudi Arabia and Russia worldwide and making the US far less dependant on others.

Joe Biden isn’t the biggest enemy of these energy giants. The pandemic and the economic backlash that went with it caused a severe drop in demand. But the giant recovery plan ($1 900 billion) of the new president will increase demand for oil by 350 000 barrels per day, according to the specialized analyst Rystad.

Nevertheless, the turn is being made, and the big oil companies will have to adjust their policies to favor renewable energies. For centuries, the city of Houston (Texas) has been the epicenter of oil exploitation, but it has now to turn to green energy, declared the Houston Chronicle recently.

But in the short term, ‘big oil’ has other worries. Estimates of the International Energy Agency indicate that demand will be higher than supply again. A barrel of oil already costs as much as before the pandemic (around $60). “Stocks are dwindling, production is still low, and the cold weather is increasing demand even more,” confirms Antoine Halff. 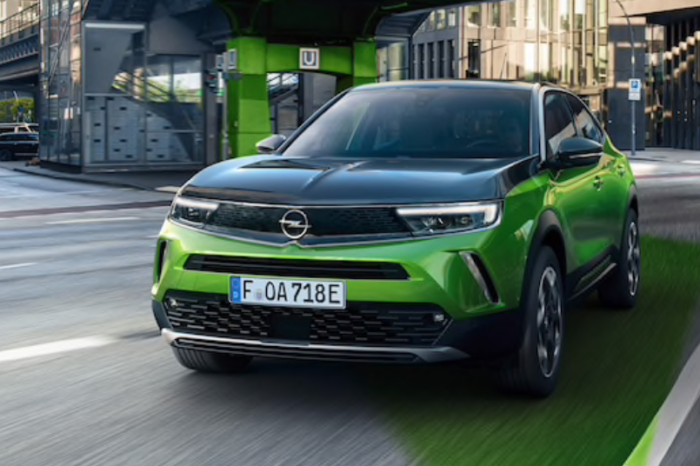 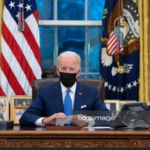