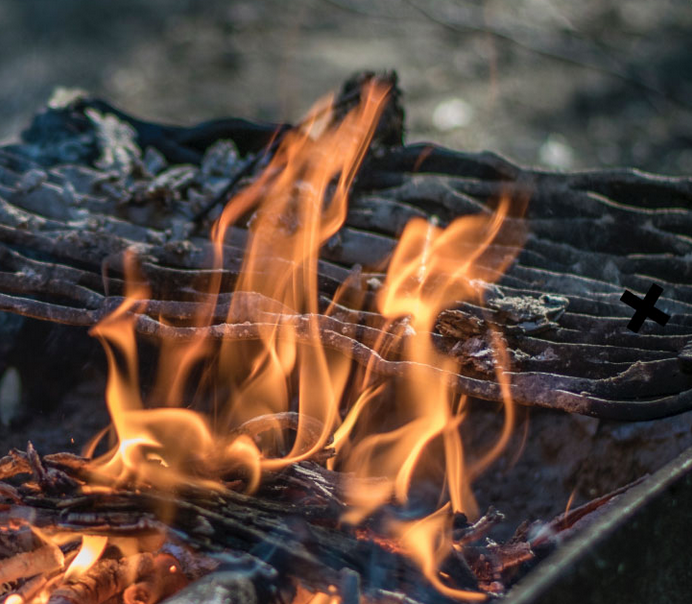 Wood-burning stoves, open fires, and fire baskets are harmful to human health, and cause about 11 000 premature deaths a year in the Netherlands /houtrookvrij.nl

According to a new calculation method used by Dutch health authorities, wood-burning stoves are responsible for about one-quarter of fine particle emissions in the Netherlands. That is far more than the figures around 10% communicated before.

The new figures show that the burning of wood is an important source of pollution (23%) while traffic, industry, and agriculture together ‘only’ represent three-quarters of all fine particle emissions (and not 90%). In 2019, the Netherlands produced 16 kilotons of fine particles.

Although the air in the Netherlands has become cleaner in the last few decades, the country still counts about 11 000 premature deaths a year due to pollution, estimates RIVM, the National Institute for Health and the Environment (Rijksinstituut voor Volksgezondheid en Milieu). Traffic emissions decrease, while the emissions caused by burning wood increase in the Netherlands.

The same phenomenon is seen in the upper part of Belgium. The air quality in Flanders has improved in the last ten years because the emission level is lower. In Europe, we see the same tendency: the air quality is improving year after year. The number of particles and the amount of ozone and nitrogen oxide is gradually going down.

Families, however, are not doing well. Their emissions increased, and today, households emit most particles.

Burning wood produces emissions of fine particles and gases. Some gases crystalize and are transformed into particles due to the cool air like steam can turn into ice in frosty weather conditions. Today, those additional particles are also included in the measurements since Europe agreed on a new calculation method.

The Dutch authorities try to reduce the use of wood by sensitizing the public. They insist on using clean and dry wood, and on windless days, they advise against wood-burning. They also mediate between residents’ conflicts and drew back the subsidy for sustainable energy for pellet-burning stoves. Local authorities tend to restrain the use of stoves or open fires to protect health and the environment.

Opponents of wood-burning stoves, like Stichting Houtstookvrij and Lung Fund (Longfonds), are happy with the new calculation method because it makes sure that wood-burning parties put up a poor show.

People with respiratory or cardiovascular diseases, children, and the elderly are the most sensitive population. They can even develop more complaints when exposed to air pollution.

Unfortunately, the popularity of burning wood, inside and outside, and in all seasons, is growing. In other countries, politicians recognize the problem and take action by altogether banning the burning of wood. 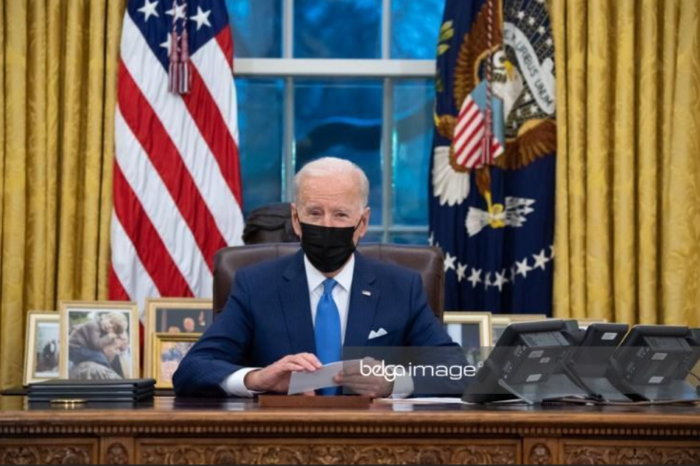 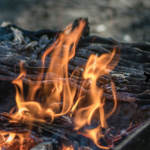