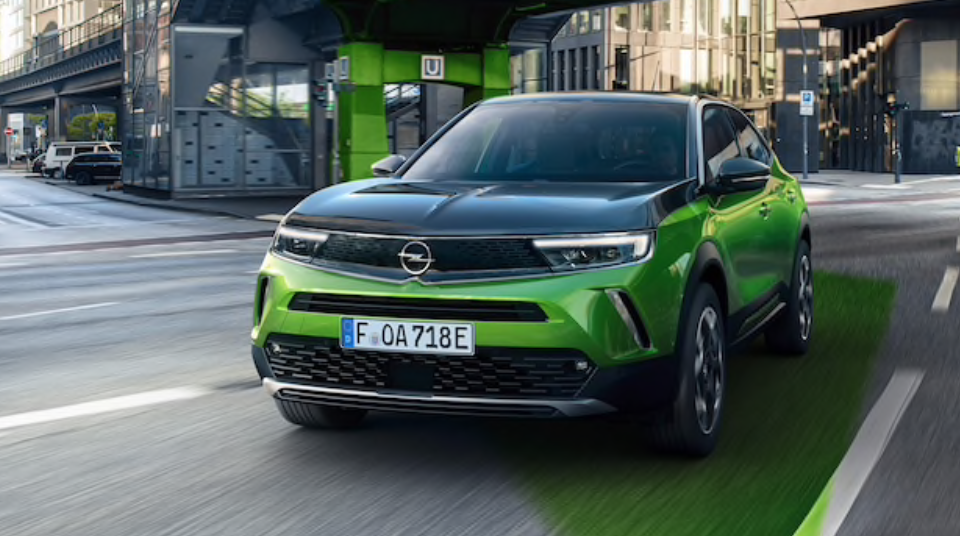 The new electric version of the Opel Mokka is a handsome, functional little car, but it’s not cheap /Opel

In 2012, Opel launched its small SUV, Mokka. In eight years, it sold more than a million of them. The new Mokka lost its X (no 4WD anymore) bit got an e instead, for purely electric. We had the opportunity to drive it.

In 2018, an ailing Opel was bought from GM by PSA, and in the Opel headquarters in Rüsselsheim, they immediately felt the new wind and the presence of a demanding CEO. In a record time, Opel was brought back to profitability, but for that, it had to give up a lot of its technical solutions and part of its identity.

So, forget the old Mokka. The new one differs completely from it and is more a crossover than a real SUV. It shares its new CMP platform with other models of the PSA group, now Stellantis. The same goes for the purely electric version, where the Mokka-e is technically the same as a DS 3 Crossback E-Tense or a Peugeot e-2008.

Was there no place then for the Opel engineers to do their thing? Yes, but within limits, of course. The Mokka had to look, feel, and drive like an Opel. The two latter demands, the technicians in Dudenhofen (Opel’s technical center and proving grounds near Frankfurt) had to focus on.

The first and most important issue had to be solved by design director Mark Adams and his team. And they succeeded brilliantly. The Mokka is an eye-catcher; its kinship with the head-turning GT X Experimental prototype is still very noticeable.

‘Bold and Pure’, the design is labeled, and we are inclined to confirm this. The front has the ‘Vizor’ look inspired by the iconic Opel Manta, as is the two-color paint job with a black roof and hood.

The interior is also inspired by the GT X Experimental and has a large, double screen display (called ‘Pure Panel’), which is both easily legible and practical to operate. The car is a little smaller than the outgoing Mokka and some 120 kg lighter. Of course, in the case of the e-version, there is 300 kg additional weight because of the battery pack.

We weren’t that impressed by the seats in front; they’re not so comfortable and don’t give enough support. Strange, because Opel has always been known for its good seats, and lately, they often have the independent German AGR label (‘action for healthy back’). In the back, there is not as much legroom as expected, but the interior is practical.

With an electromotor of 100 kW and 260 Nm of torque, the Mokka-e can’t be a rocket. It performs well, just like its half-brothers at Peugeot and DS, but don’t expect vigorous acceleration. One can choose between three driving modes, sport, normal, or eco.

In the latter mode, power is reduced to 60 kW and torque to 180 Nm, making the Mokka-e perfect for intra-urban dwelling. It’s a pity that one-pedal driving isn’t possible, despite the B(rake) selection possibility in the drive mode.

There was an irritating wind noise coming from the door seals at higher speeds, which is even more annoying when everything else is so quiet thanks to the electric drive. Maybe, it was just exemplary to our test car.

According to WLTP testing, Opel is claiming a 324 km range for its Mokka-e. In reality (we drove the car in cold conditions and not always lightfooted), one has to be content with 250 km, especially in wintertime.

Thanks to a well-adapted integrated charger (3 phases), the 50 kWh battery pack can be charged via a wall box in some five hours. DC charging is possible, up to 100 kW.

All in all, the Mokka-e is a handsome, versatile electric crossover capable of conquering many (female?) hearts. The starting price is not low, though, at €36 200 for the basic version (without the Pure Panel).

If you go for the better-equipped versions (GS-Line or e-Ultimate), count on something like €40 000. That’s more than €10 000 more than a comparable Mokka with an ICE engine. It will still make people hesitate. 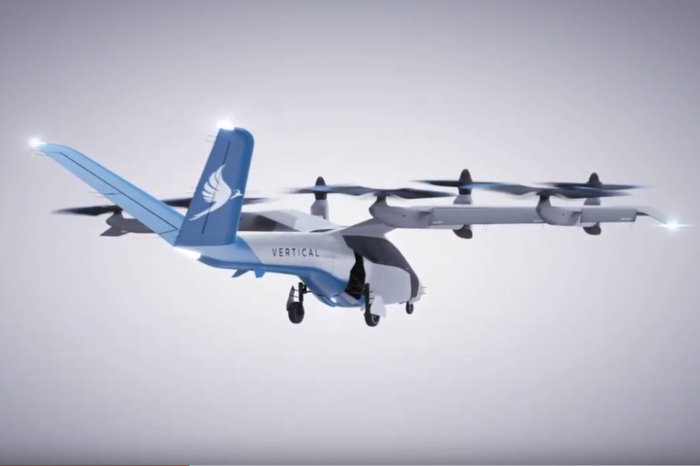 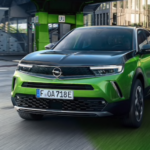