Battery industry finally to take off in Europe?

In the global ‘battery war’ that is going on, Europe has been a minor player until now. Almost all batteries (and especially the battery cells) come from China and the rest of South-East Asia, with only one exception: Tesla. But from now on, the European “Airbus of batteries” seems to be really starting up.

Different companies and joint ventures are starting up so-called gigafactories to initiate the overtaking maneuver Europe has to perform urgently. The need for batteries will be huge in the next decades; Europe also wants its production share.

We already told you about the plans of Northvolt (Scandinavia, Germany), about Verkor in France, Tesla near Berlin (Germany), or Britishvolt in the UK. We got more news recently, including additional plans across Europe.

The newly founded company Italvolt wants to build the first gigafactory for electric car battery cells in Italy. An initial capacity of 45 GWh is announced, which could later be expanded to 70 GWh.

The name clearly hints at the person who has been taking the initiative: Lars Carlstrom, who has already founded Britishvolt, which is planning a battery cell factory in Blyth, England. About four billion euros are to be invested in the now announced factory in Italy. Italvolt states that the factory is expected to employ 4,000 people and that the first phase of the project should be completed in 2024.

There are no details yet on where or when production will start. All that is known is that Comau, a manufacturer of industrial robots belonging to the Stellantis Group, is to be a supplier for the factory. Given the existing car factories in Italy, Stellantis would, of course, also be an obvious customer for the products.

The factory itself is to be designed by Pininfarina’s architecture department. “I firmly believe that our team of highly skilled engineers and technicians can build the most environmentally friendly battery production facility – not only in Europe but in the world,” founder Carlstrom comments. “Our goal is to secure the future of the automotive industry and ensure that the supply chain is as environmentally friendly as possible from start to finish.”

Last year, Japanese car manufacturer Nissan announced that it would close its Barcelona plant, which caused a lot of turmoil and made the Nissan managers decide to postpone the closing for a while.

Now there are persistent rumors that the plant could be turned around into a battery production plant. Thousands of jobs could thus be saved, and apparently, there are prominent parties interested.

The project is backed by the Catalan regional government and is called Battery Hub, a production and recycling plant. It could get € 6,8 billion in funding from the € 140 billion Spain is getting from the EU recovery plan after Covid19.

Possible companies interested are LG Energy Solutions, the recent spin-off of South-Koren LG Chem concentrating on battery solutions, and French Schneider Electric. But a battery factory is apparently not the only option.

“That’s one of the options that has been placed on the table, but it’s not the only one,” Pere Aragones, Catalonia’s acting head of government, told the news agency Reuters. “Electric vehicle production or another project related to electric mobility is also conceivable.”

A task force formed by representatives of the government, trade unions and Nissan will accept proposals for using the facilities until 31 March.

In addition to the cell factory planned by Britishvolt, another gigafactory could be built in England at the airport of Coventry’s industrial city. The Coventry city council announced intentions to develop corresponding plans together with Coventry Airport.

Through a PPP (private-public partnership), the city, the metropolitan region, and the airport want to apply for preliminary planning permission by the end of 2021 to win over an experienced manufacturer for the start of production by 2025.

An additional UK battery factory is also given new urgency by JLR’s plans announced recently.  The newspaper the Guardian quoted JLR chairman Thierry Bolloré saying: “If there might be one day a battery plant or several plants, why not in the UK? We would be very, very glad. It would make a lot of sense in terms of the supply chain to be close by any battery plant.”

The West Midlands, with Coventry as its industrial heart, is home to several car manufacturers, including Jaguar Land Rover, but also Aston Martin Lagonda, BMW, and LEVC. The UK government has promised up to £ 500 million (around € 573 million) as start-up funding for a gigafactory in the UK. 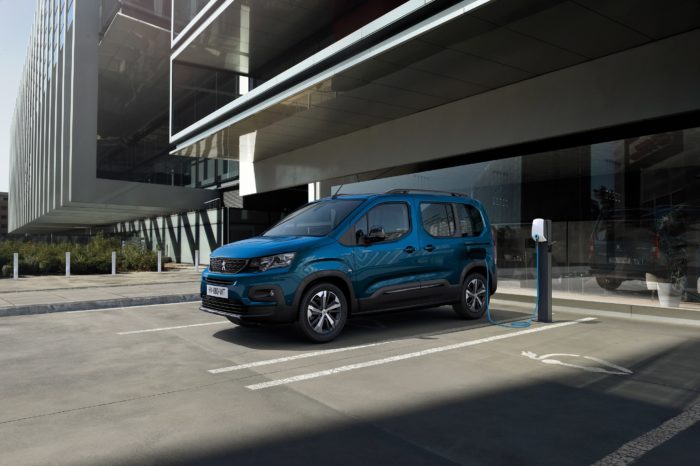 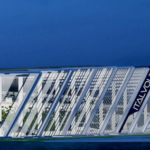 Battery industry finally to take off in Europe?