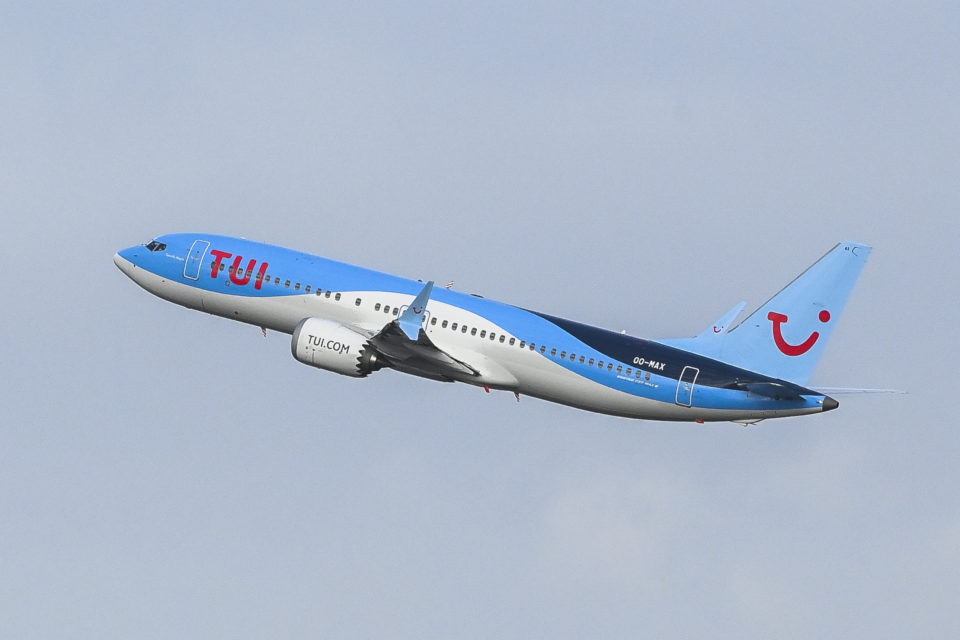 The first passenger flight of a Boeing 737 Max airplane of TUI fly Belgium, at Brussels Airport in Zaventem, on Wednesday, February 17th, 2021. TUI’s four 737 Max planes have been grounded for a year and a half /Belga

One of the Boeing 737 Max aircraft of the aviation company TUI fly has its airworthiness certificate back from the Belgian authorities. This means that the airplane is allowed to transport passengers again and the first one – with destination Tenerife – got airborne on Wednesday morning. A second airplane will soon receive a similar certificate. TUI fly has four 737 Max planes in its fleet.

The last few days, TUI fly organized regular test flights – the so-called ‘operational readiness flights’ – with the two aircraft, a necessary procedure for commercial flights. Until recently, it was not clear when the two airplanes would start flying again. According to the airline company, it could be “in the course of the coming days or weeks”.

Now, the planning has gained momentum because on Wednesday morning, at 9:26 a.m., to be precise, one of the TUI fly 737 Max airplanes with flight number 1711 took off in Zaventem with destination Tenerife in Spain.

In March 2019, the European Agency for Safety in the Air (EASA) decided to suspend all flights of the Boeing 737 Max-8 and its successor, the Boeing 737 Max-9, in Europe. The decision was taken after two similar crashes in a few months in which 346 people died.

The first plane crashed in front of the Indonesian coastline; the second in Ethiopia, both minutes after taking off. The decision was a heavy blow to the American aircraft constructor. The company saw the worst business results since the attacks of 9/11. TUI fly’s four planes were grounded at Brussels Airport after EASA’s decision.

By the end of January this year, Europe decided to remove the embargo to fly the 737 Max. Now, TUI fly has to get a new, valid airworthiness certificate for each of its four planes. Those certificates are distributed by the Directorship General Aviation (Directoraat Generaal Luchtvaart, DGLV). 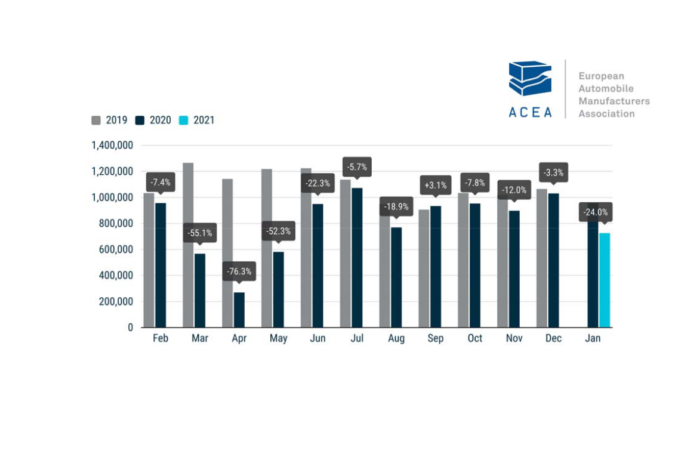 No sign of car sales recovery in most EU countries 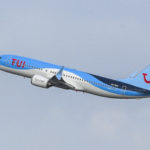