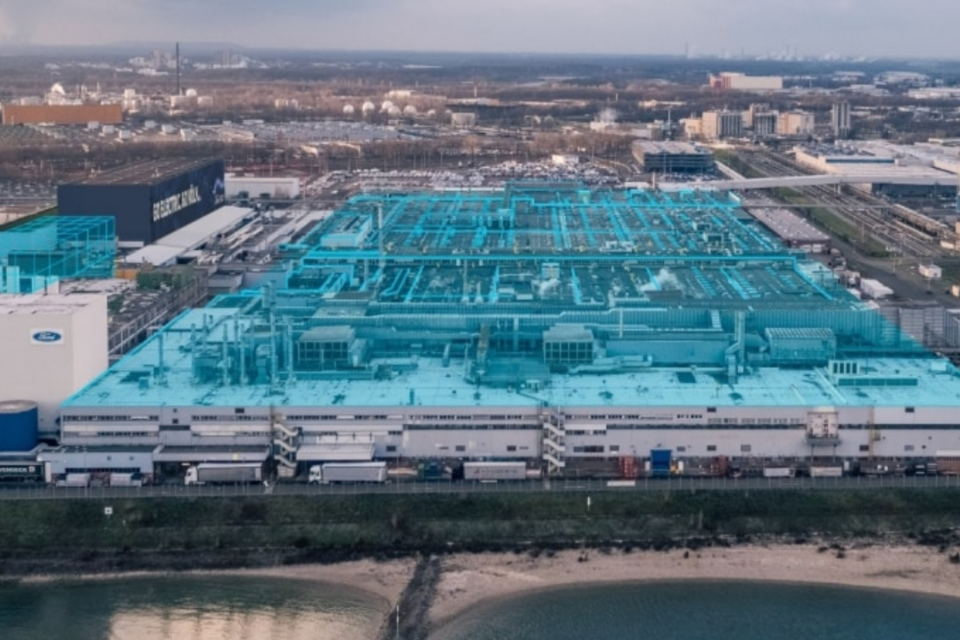 Ford says today that by mid-2026, 100% of its passenger vehicle range in Europe will be zero-emissions capable, which means all-electric or plug-in hybrid.  By 2030 the entire Ford portfolio should be fully electric.

Spearheading Ford’s advance into an all-electric future is a new $1 billion investment to modernize its vehicle assembly facility in Cologne, Germany, one of its largest manufacturing centers in Europe and the home of Ford of Europe.

The investment will transform the existing vehicle assembly operations into the ‘Ford Cologne Electrification Center‘ to manufacture electric vehicles, Ford’s first such facility in Europe.

Ford also confirmed that its first European-built, volume all-electric passenger vehicle for European customers would be produced at the facility from 2023, with the potential for a second all-electric vehicle built there under consideration.

Most probably, this vehicle will have the dedicated electric MEB-platform from Volkswagen. A while ago, Ford signed an agreement to use this platform with the VW Group and committed itself to jointly producing 8 million commercial vehicles.

“Our announcement today to transform our Cologne facility, the home of our operations in Germany for 90 years, is one of the most significant Ford has made in over a generation. It underlines our commitment to Europe and a modern future with electric vehicles at the heart of our strategy for growth,”  Ford Europe CEO Stuart Rowley said.

And he adds: “We will offer an exceptional range of electrified vehicles, supported by customer-centric digital services and experiences, allowing our customers to come with us on the journey to a fully electric future, starting right now with the launch of the all-electric Mustang Mach-E.”

“In combination with our leading commercial vehicle business, this will form the basis of a sustainably profitable Ford business in Europe.”

The news comes after Ford reporting, in the fourth quarter of 2020, a return to profit in Europe and announcing it was investing at least $22 billion globally in electrification through 2025, nearly twice the company’s previous EV investment plans.

Central to Ford’s transformation of its operations in Europe over the past two years were a $ 1 billion improvement in structural costs, addressing underperforming markets, the creation of a more targeted vehicle line up within three customer-focused business groups, and partnerships to drive growth and improved levels of profitability across the business.

Driving further growth in the commercial vehicle business will be an ecosystem built around connected services co-developed with customers and designed to enhance the customer experience and help their businesses to thrive. 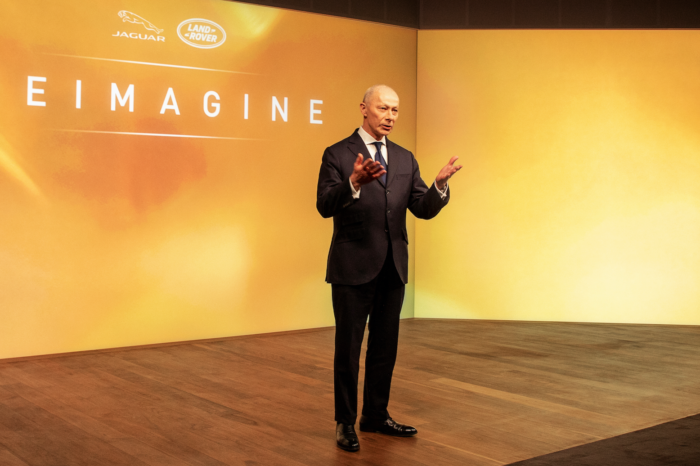 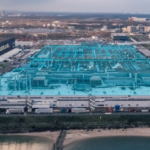