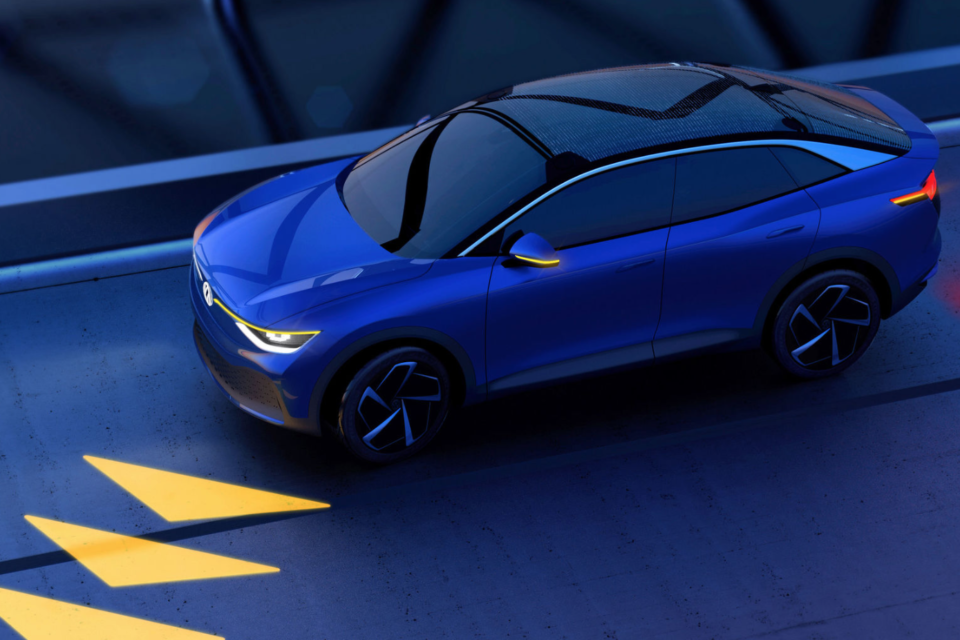 The model VW is showing here as an illustration of its ‘Light Operator’ system is probably very close to what the ID.5 will look like /VW

It was a public secret that there would come a coupe derivative of the Volkswagen ID.4 crossover. Now, CEO Ralf Brandstätter himself has confirmed that the ID.5, as said a coupe SUV, will already be launched in the second half of this year.

The first pre-production vehicles of the ID.5 are already being produced. VW is not giving any further details at the moment, but the fact that it’s, of course, based on the MEB platform has already specified some key points. The ID.5 will probably use the 77 kWh battery pack of the ID.4 and a 150 kW electric motor.

Likely, there will also be an all-wheel-drive version of the ID.5. That will probably be called GTX, like all the sporty versions of the ID range (analogy with GTI and GTD). Here, the 150 kW electric motor in the rear gets help from a 75 kW motor on the front axle, resulting in a 225 kW total system output.

Proportions should be similar to that of the ID.4, but one can expect a lower roofline and a slightly stretched body with a better aerodynamic drag, increasing the range (522 km for the ID.4). Interior roominess will probably suffer, especially the head clearance in the back.

Not a world car… yet

Volkswagen has always said that the ID.4 crossover SUV would be its first electric car to be offered globally. Last year, Thomas Ulbrich – now Chief Development Officer but then still in his role as eMobility responsible – affirmed that a global rollout wasn’t planned for the coupe offshoot of the ID.4: “Worldwide, the basic model is coming first, and that is the ID.4.”

It is unknown yet whether the ID.5 will only be getting a top-of-the-bill GTX model or if it will also receive a smaller battery as an entry-level version. Recently, Volkswagen has unveiled the ID.4 with a 52 kWh battery and a 125 kW engine.

When you deduct the premium and other tax benefits for electric vehicles foreseen in Germany, the basic ID.4 variant will cost less than €30 000 over there. Prices for the ID.5 are not known yet.  As said before, the car will be built in Zwickau (Eastern Germany) on the same line as ID.3 and ID.4. 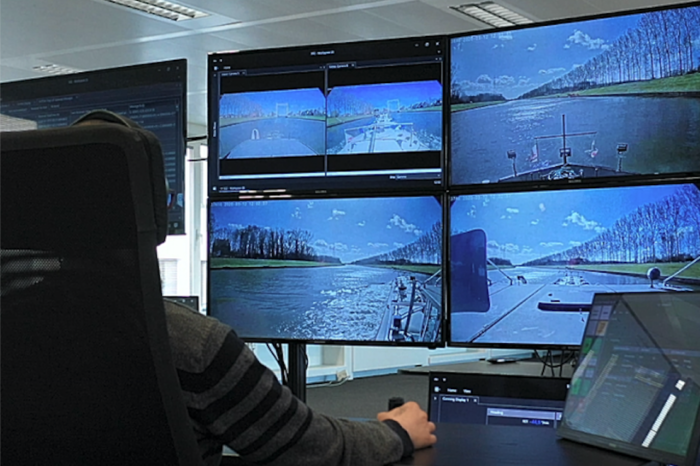 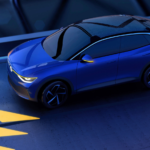