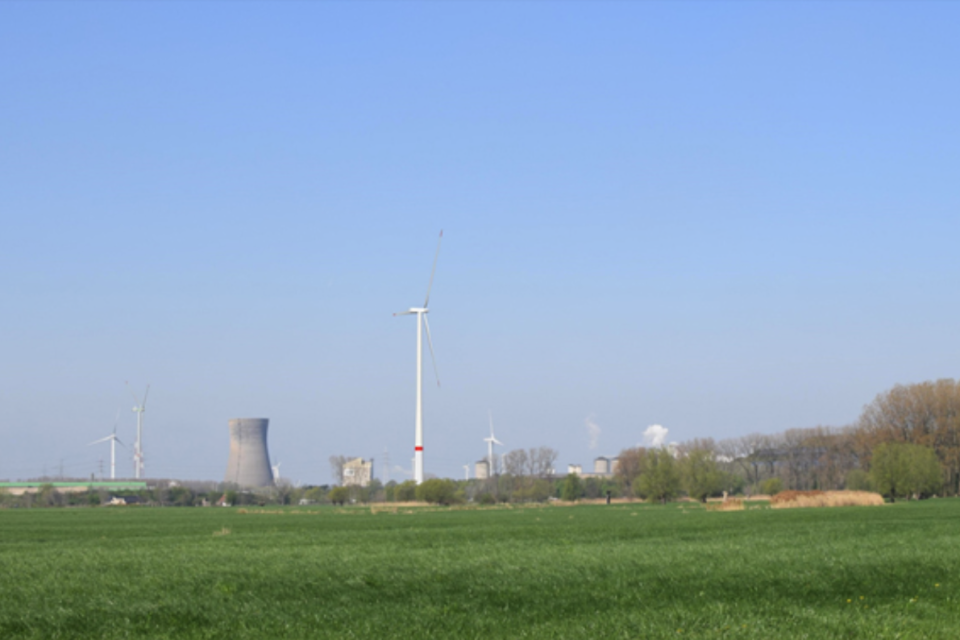 This picture shows a simulation of the future landscape, with the gigantic wind turbine-to-be in front and the port of Ghent in the background /renewi.com

Energy provider, Engie, and recycling company, Renewi, have obtained permission to build the highest wind turbine in Belgian territory. The windmill will be 242 meters high and will be built in the port of Ghent.

Ghent’s port has been strategically chosen because it is a thinly populated area, and the locally produced electricity can be used by local industry. The construction works will start in the second half of 2022.

Wind turbines are becoming increasingly higher and more efficient. The newest models to be used on land have a maximum tip height of 242,5 meters and a rotor diameter of 155 meters. The new wind turbine of about 4,5 MW will produce about 13 million kWh of electricity a year, which is enough for the annual consumption of about 4 300 households.

About 75% of Renewi’s energy consumption will come from the new windmill. This represents a saving of 5 200 tons CO2 or the equivalent of the yearly emissions of about 2 600 diesel cars.

According to Philippe Van Troeye, Engie Benelux CE, Engie wants to be a forerunner in the transition into a carbon-free future. The company aims at having a land-based wind energy production capacity of 1 000 MW by 2030. “Thanks to our cooperation with Renewi, we’re one step closer to meeting that target.”

Today, Engie is still working on preparatory studies for the construction of the wind turbine. Construction works are planned to start by mid-2022, and the windmill should be operational by the first quarter of 2023.

Coworkers and neighbors will get the opportunity to participate in the project via Electrabel CoGreen, Engie’s cooperative partnership. Every year, they can receive a dividend depending on the amount of energy produced. More practical details will be communicated at a later stage.

Engie is Belgium’s largest producer of sustainable energy. The company aims at producing 1 000 MW of wind energy on land by 2030. Today, Engie’already produces 836 MW of green energy, of which 461 MW produced onshore. 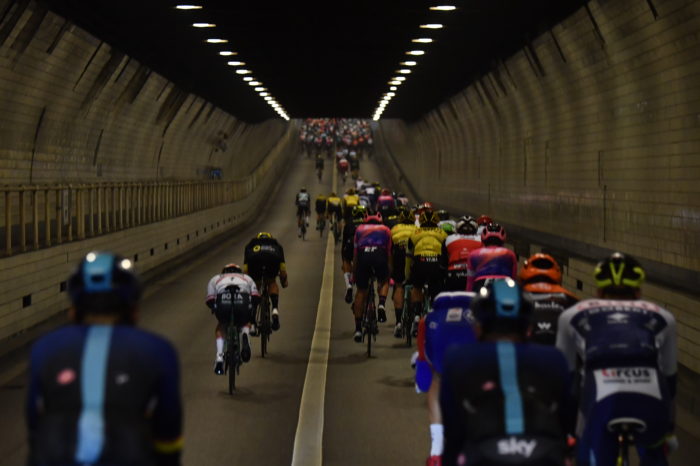 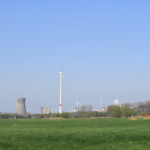