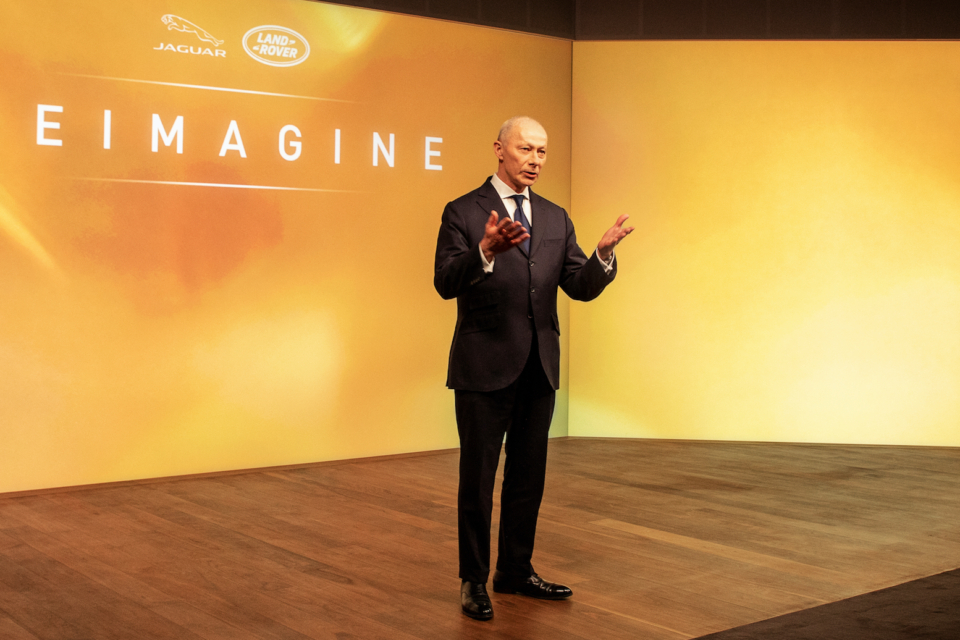 Recently appointed JLR CEO, Thierry Bolloré, explains how he is reimagining the future of the Indian-owned Britsh car manufacturer /JLR

The new CEO of Jaguar Land Rover, Thierry Bolloré (ex-Renault), has just revealed a new global strategy for the Indian-owned British carmaker. JLR wants to ‘reimagine’ itself as an all-electric luxury brand from 2025 and strives to become a net-zero
This content has been archived. Log in or Subscribe to a level that has access to archived content.
0
Shares 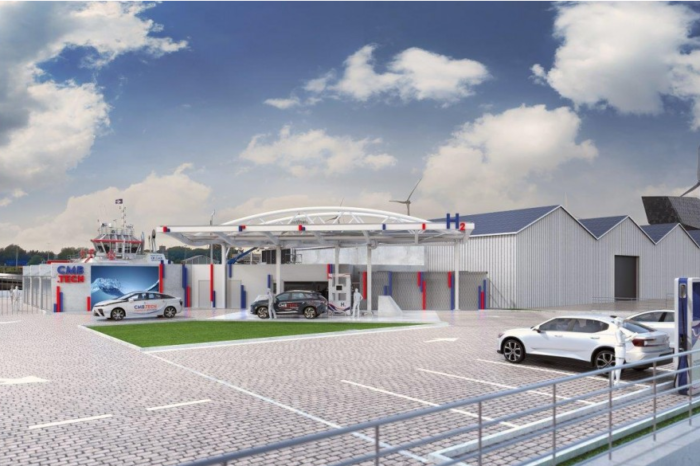 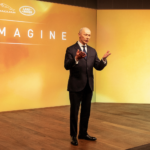