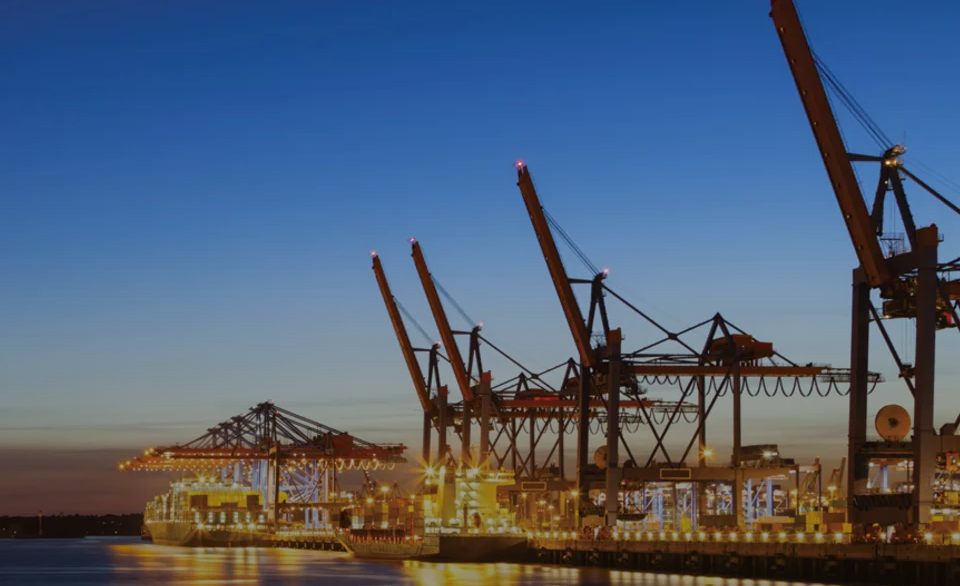 The goal of Ineos’ experiment in Doel is to see whether hydrogen can be used as an alternative for natural gas on an industrial scale. By gradually replacing natural gas with hydrogen, Co2 emissions should also go down in stages /ineos.com

Energy provider Engie and chemical company Ineos Phenol are experimenting with a hydrogen project in Antwerp’s port. Hydrogen is injected into a gas turbine’s natural gas supply to reduce the CO2 emissions of the operational processes gradually. Both partners join forces because they want further research into the use of hydrogen in industrial systems.

Hydrogen will be an important link in the energy transition. It offers many possibilities for moving toward a climate-neutral society. One of these possibilities is the gradual replacement in the coming decades of natural gas by hydrogen, which will eventually be green hydrogen produced from renewable energies via an electrolysis process.

The Doel experiment’s goal is to see whether hydrogen can be used as an alternative for natural gas on an industrial scale. By gradually replacing natural gas with hydrogen, Co2 emissions should also go down in stages.

Hydrogen – 10% to begin with – will be injected into a gas turbine’s natural gas supply; later, the amount will be increased to 20%. The tests are implemented in a (25 MW) combined heat and power installation.

According to both initiators, it’s a unique project in Belgium and a first. Engie is responsible for developing, installing, and exploiting the technology, while Ineos Phenol brings in its experience with hydrogen. The existing cogeneration will ensure that the hydrogen will produce electricity and warmth to obtain the most return.

This joint research project will provide both partners with valuable information and data on hydrogen use in industrial facilities. Both partners want to be forerunners in the energy transition of the chemical industry. For INEOS Phenol, this study represents a step forward in its strategy to reduce emissions. The company has the ambition to half its emissions by 2030 and to become climate-neutral by 2050.

Although the project results in reducing emissions, the tests are not executed using green hydrogen for the time being. Today, so-called ‘grey’ hydrogen is used, made from natural gas. A process that still emits CO2. In the next phase, and when technology is ready, the experiment can go on with ‘green’ hydrogen made with electricity from renewable resources.

The Ineos Phenol site in Doel (Antwerp) was acquired in 2001 and, in the meantime, employs 180 people. The company produces phenol and acetone. Phenol is used in aspirin, among others, and acetone is one of the components of glue. 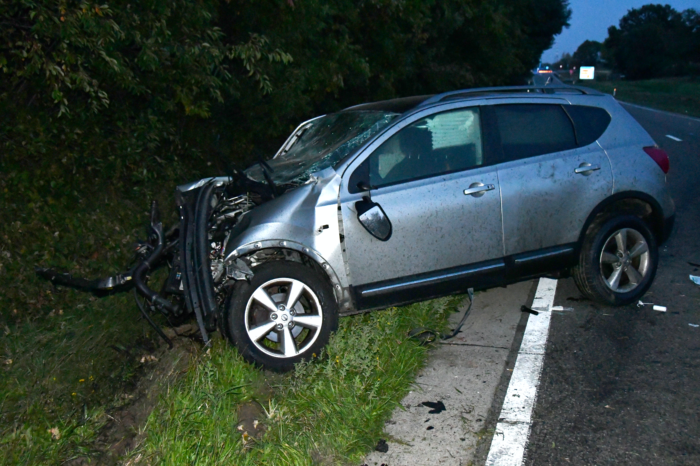 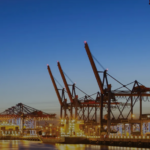