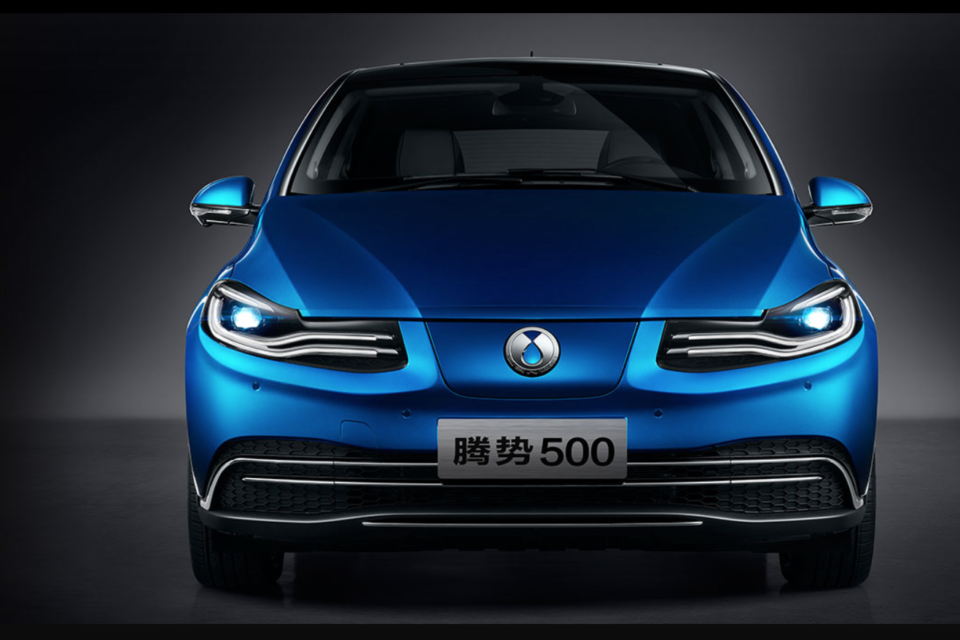 The future of Chinese car maker Denza, a joined venture between Daimler and BYD, will depend on the salessuccess of the latest crossover EV /Denza

“The cash investment is behind us,” Källenius told reporters last week.  “Now we look at how Denza develops, and then we’ll make decisions.” The demand for Denza EV products has been very low in China lately. This has raised concerns, especially at Daimler. Until now, BYD refuses any comment.

“We hold the view that only EVs geared toward the higher end of the market make economic sense,” said Arndt Ellinghorst, an analyst for Sanford C. Bernstein, in a note.

Since he arrived at the top of Daimler, Swede Ola Källenius has already made some serious decisions. Apart from cutting costs all over the group (also by letting people go), he recently announced the group would split up, and Daimler’s truck division would go IPO on the Frankfurter stock exchange before the end of the year. The car division gets the Mercedes-Benz name again.

Daimler has also already started a joint-venture in China to manufacture its small, electric cars from Smart. The Smart factory in the north-east of France has recently been sold to Ineos (to build the Grenadier) and will produce current Smarts until the models are phased out within one or two years.

All moves are clearly part of a plan to make Mercedes-Benz and Daimler trucks more profitable. In Mercedes’ case, this means selling more luxurious cars with even more sophisticated and luxurious options. 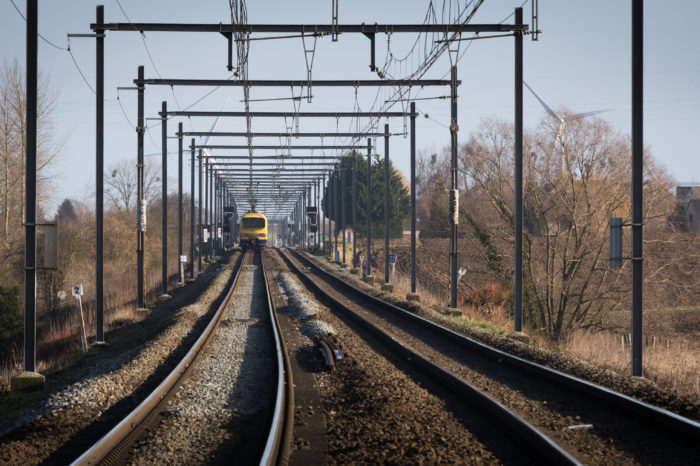 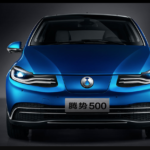