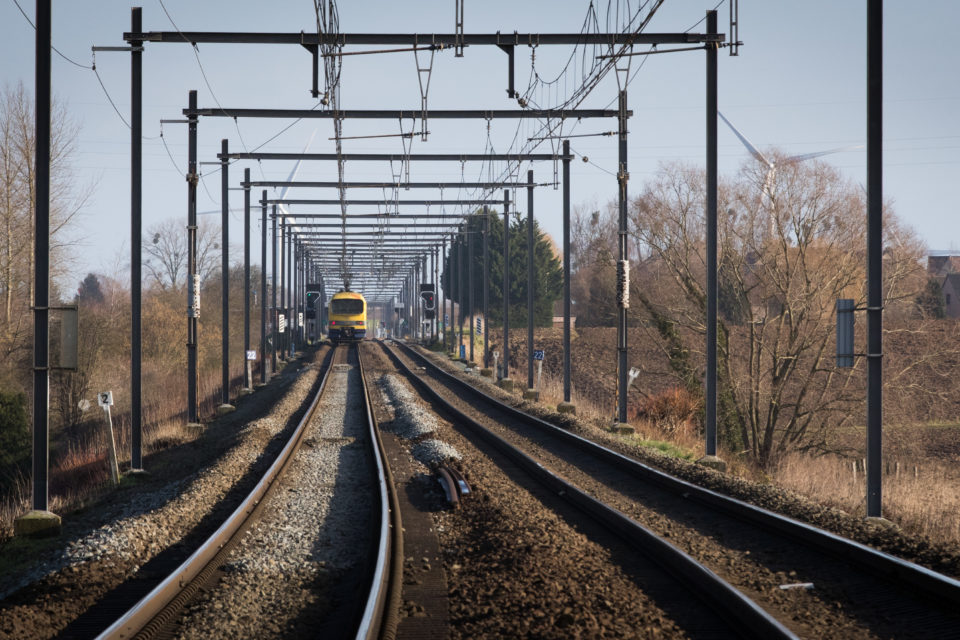 Further electrification of the remaining Belgian rail lines, combined with battery trains if necessary, seems to be the best alternative to diesel trains /Belga

The further electrification of the Belgian rail network, combined with battery trains if necessary, seems to be the most interesting alternative to diesel trains. That is the conclusion of a study by FPS Mobility and Transport. Today, hydrogen is no realistic alternative, says Mobility Minister Georges Gilkinet (Ecolo) in the FPS’s press release.

The study was conducted by Transport & Mobility Leuven (TML), and the goal was to look for possible solutions for the remaining number of non-electrified rail lines. The team analyzed three different options: full electrification of the remaining rail lines of the Belgian network, battery trains, or hydrogen trains.

The infrastructure for full-electrification requires the highest investment. The cost for the use and maintenance of electric trains, on the other hand, is the cheapest. Also, environmental costs would be the lowest. The net result will depend on the intensity of use and the timing of electrification works.

Hydrogen trains are the most expensive and fragile solution due to the fuel cells’ vulnerability and limited life span. Although there are no additional costs for rail infrastructure, there needs to be sufficient covering of hydrogen production and filling infrastructure.

Besides, the environmental advantages could be overestimated because a lot of energy is lost in the synthesis and stocking of hydrogen compared to the direct use of sustainable energy. Today, hydrogen trains seem to be the riskiest investment end, thus, the least realistic alternative. Hydrogen trains will only be successful in optimum circumstances.

End of 2018, Alstom presented a ‘French version’ of its Coradia hydrogen train destined for the French railway company SNCF to replace the current 450 to 500 regional diesel trains in the next ten years. Four French regions are ready to take the plunge: Auvergne-Rhône-Alpes, Bourgogne-Franche-Comté, Grand Est, and Occitanie.

Also, the Netherlands is experimenting with the Alstom trains. In February 2020, Dutch railway manager, ProRail, started tests with the first hydrogen train in the Netherlands, on tracks between Leeuwarden and Groningen. During two weeks, test runs will be done at night at speeds up to 140 km/hour.

Alstom prepared a hybrid version with a dual propulsion option – fuel cell on hydrogen or pure electric – of the Regiolis or Coradia diesel-electric trains used on the French regional network.

The train has the same performances as its diesel counterpart with a top speed of 140 kph and comparable accelerating and stopping power. It has a range of 800 km without refueling. Contrary to the diesel train, it emits no CO2, NOx, or harmful particles. Just steam and water. 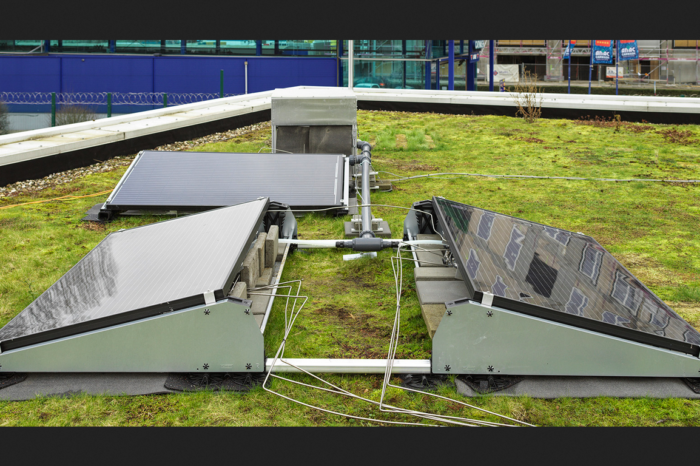 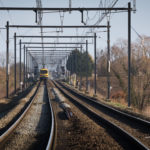