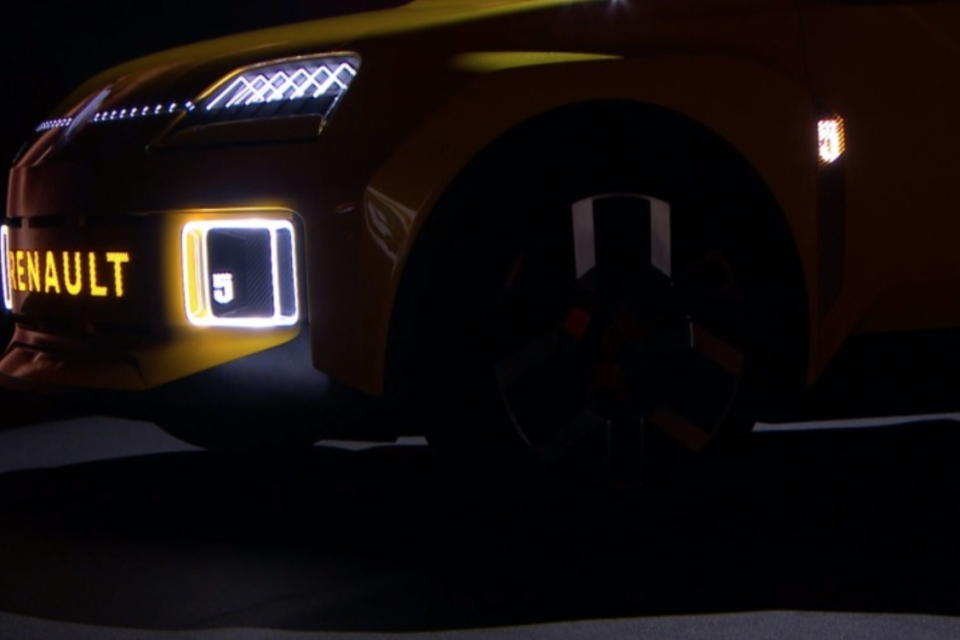 Renault is fighting to get out of trouble. New iconic cars like the (electric) R5 ‘revisited’ can help here /Renault

2020 has been an ‘annus horribilis’ for Renault. It lost € 8 billion last year and the yearly turnover shrunk by 21,7% to € 43,5 billion. Nevertheless, CEO Luca de Meo sees the light at the end of the tunnel but can’t say exactly yet when this light will shine fully.

After Carlos Ghosn’s demise at the end of 2018, Jean-Dominique Senard (who came from Michelin) had to clear a lot of problems (also with Alliance partners Nissan and Mitsubishi).

The search for a successor to Ghosn ended finally in July last year with Luca de Meo’s arrival (coming in from Seat). The new CEO has immediately taken the helm and recently outlined how he saw the future with his ‘Renaulution’ plan. The aim is simple, the execution surely more complex: make Renault a profitable manufacturer ready for the future.

There are two important causes for the problems of the largest French carmaker. First of all, the pandemic, of course, with a disastrous first half of the year and a loss of more than € 2 billion.

Secondly, there is Nissan. Renault, being the largest shareholder of its Japanese Alliance partner with 43% of shares, lost € 4,9 billion due to Nissan’s financial problems.

All in all, the second semester of 2020 has already been a lot better, with a loss of ‘only’ € 660 million and a turnover figure that was 8,9% less than the year before. The operational margin went even positive again, 3,5% for the Group and 1% for the automotive division.

Nevertheless, this year will be a difficult one too. Luca de Meo points out that there are still uncertainties about the end of the pandemic. There is the additional problem of the scarcity in semiconductors, costing Renault already 100 000 cars that can’t be produced on time.

In early 2020, before Luca de Meo’s arrival and the pandemic, Renault announced a restructuring plan to cut costs by € 2 billion and diminish the personnel by 15 000 people worldwide, 4 600 in their home country France.

The cost-cutting objective has been raised from € 2 billion before 2022 to € 3 billion before 2025. “We already succeeded in reducing cost by € 1,5 billion; we are doing this twice as fast as foreseen,” said a happy de Meo last Friday.

“In the second semester, we already profited from the measures taken,” de Meo continued, and the result will gradually get even better, but there is still a lot to achieve. de Meo wants to lower the ‘break-even point’ of the company (where it starts to earn money) already by 30% in 2023.

In the newspaper le Monde, car analyst Bernard Jullien stipulates that Renault has always been dependant on innovative products like the R4, the R5, Twingo, the MPV. But these effects are gone. And the move with ‘low-cost’ Dacia has worked well where it wasn’t expected, in Western-Europe, but hasn’t been as successful in the so-called emerging markets yet.

Renault’s strategy’s biggest change also pointed out in the ‘Renaulution’ principles is the change from volume-driven to value-driven. This means that more money has to be made on each vehicle sold, and that’s why Renault is partly abandoning the market of (very) small cars like Twingo.

From 2022 onward, Renault wants to be very present in the C-segment (Megane and others) again, a historically strong segment that has become a weak point lately. “We will launch at least 7 models in that C segment between 2022 and 2024,” has announced de Meo.

And, of course, there is electrification. Renault, once a pioneer with Zoe, together with its partner Nissan (the Leaf), has to catch up with competitors like PSA on this subject. That’s why the group wants to launch 12 purely electric cars before 2025.

Renault also has high hopes with his original ‘E-Tech’ hybrid technology to be expanded all over the model portfolio as part of the transition to pure electrification. But it was surely strange that at the launch of the new Nissan Qashqai last week, the Japanese partner was promoting its own E-Power as the way to go for this transition.

Hadn’t both companies solemnly pledged last year to work together more closely on common technologies and save a lot of money by just doing this?  “For the moment, electrification hasn’t yet held all its promises,” says Bernard Jullien, “but the second semester of last year was reassuring, and the projects around the electric Megane and R5 can really help the company to resurrect again.”

In all cases, 2021 will still be a challenging year, with uncertainty about the pandemic, the ‘chips war’, and unions that are now waiting to recommend their important efforts made during 2020.

That’s why the Group hasn’t published previsions for 2021 and has accumulated financial reserves of some € 16,5 billion in all. The board will also propose to the general assembly of shareholders that there will be no dividend paid for ‘horrible 2020’. 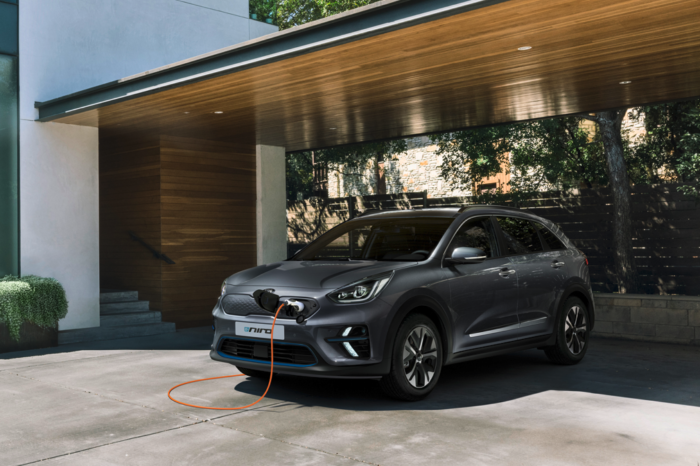 '83% of EV owners in US will definitely buy another one' 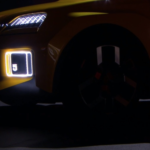