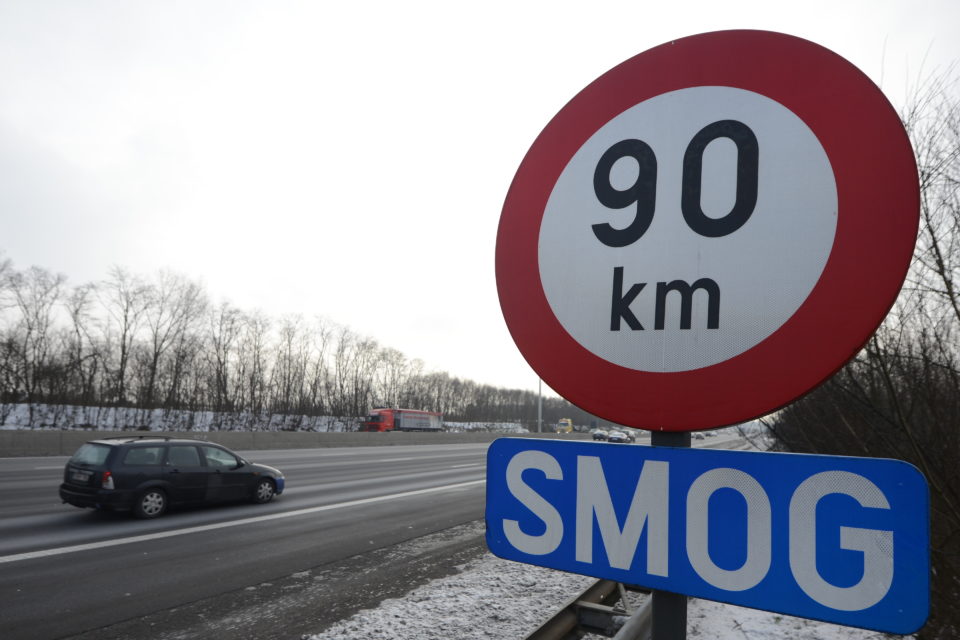 The average air pollution (with particles smaller than 10 micrometers in diameter) in Belgium is about 20 micrograms per cubic meter of air. On days with smog, this rate can easily go up to 60 to 70 micrograms /Belga

High concentrations of particles in the air increase the risk for cardiovascular diseases or stroke. That is the clear conclusion of a large-scale study by KU Leuven, the Antwerp University, the Hasselt University, the health center Sciensano, and the Inter-Mutualistic Agency (IMA). Earlier studies already showed a clear correlation between fine particles and acute mortality, even in low concentrations.

The first time such a large-scale analysis is executed in Belgium and unique cooperation between the universities and Medicare centers. The researchers collected and studied data from three Medicare centers and published the results in the scientific journal Environmental Pollution.

The scientists’ team compared data about the daily concentrations of particles on the whole Belgian territory with data from IMA. The data gave an overview of the repayment of medication or surgery to treat thromboses that can lead to heart attacks or strokes. The study analyzed the data from 74 942 people whose medication was reimbursed and 227 861 whose surgery was refunded.

“Even a small increase of the number of particles in the air – 10 micrograms to be precise – increases the need for medication by 1,2% and an operation by 2,7%,” explains Tim Nawrot, professor of environmental epidemiology of the Hasselt and Leuven University, on Wednesday. “These percentages seem small, but their impact is significant.”

The average air pollution (with particles smaller than 10 micrometers in diameter) in Belgium is about 20 micrograms per cubic meter of air. On days with smog, this rate can easily go up to 60 to 70 micrograms. And those health risks can even get higher when the number of particles in the air is higher than 10 micrograms/m3.

Also, the weather conditions have a strong impact on the concentrations of particles in the air. Values can vary significantly from day to day.

“Stronger rules should help reducing air pollution,” concludes Nawrot. The European standards are far too loose. Anyone can achieve them, even the old and polluting Eastern European industry, which creates a false impression of safety.”

In an earlier study of October 2020, in which Tim Nawrot participated, the research team discovered that Polish school children were exposed to four times more pollution than French. Nawrot said afterward, “he had never seen such high concentrations”.

Polish energy production is extremely reliant on coal, with 74% of its electricity from coal power stations in 2018. Last year, according to Eurostat, it was the country in Europe with the highest consumption of coal. 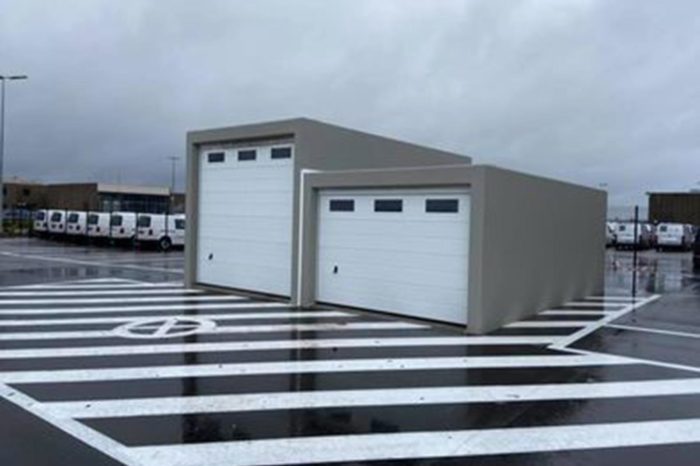 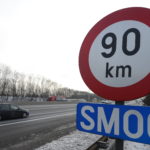