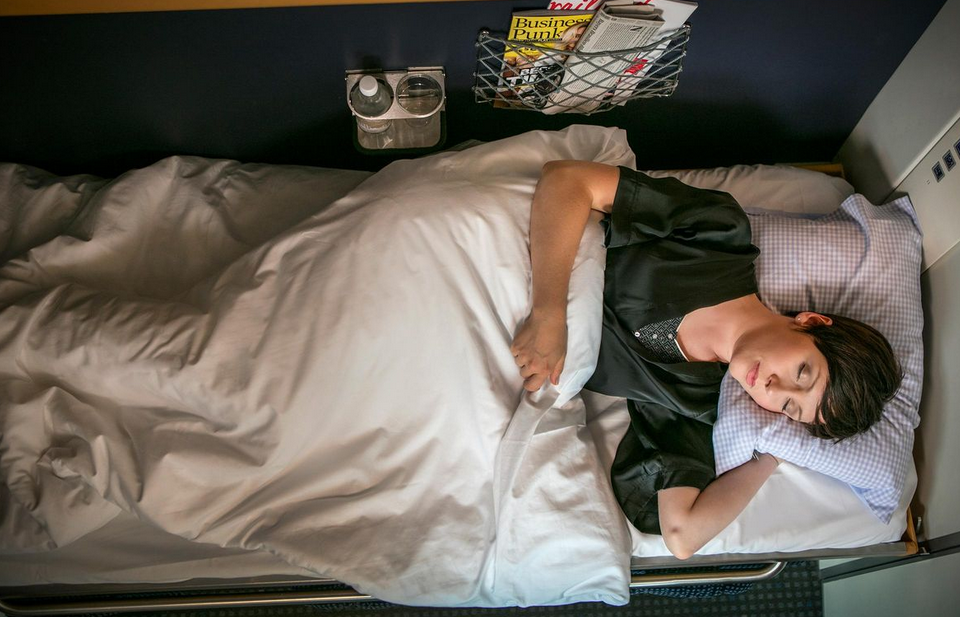 The advantages of a sleeper train? You board in the evening, sleep in a proper bed, and wake up in the morning in another world /nightjet.com

Two Dutch rail enthusiasts want to launch a new night train connection with departure from Belgium and the Netherlands. The sleeper train service – called European Sleeper – should be operational from April 2022.

More information about possible destinations will be communicated later, according to the official announcement. According to the Dutch website, treinreiziger.nl, Copenhague, Praag, Warshaw, and Milan could be probable winners.

“Travelling by sleeper is comfortable, efficient, affordable, romantic, and sustainable,” the website of the European Sleeper Coöperatie UA states. “The overnight sleeper is back in the spotlights again. The ambition to create a serious sleeper train network is widely shared throughout Europe. European Sleeper as a start-up company contributes to the revival of the sleeper train.”

The two initiators both clearly are night train enthusiasts and tired and tested in the world of rails: Elmer van Buuren, who has been working for the Dutch public rail company NS and now active at the Dutch organization Train2EU, and Chris Engelsman, the manager of the noordwestexpress.nl website.

In 2019, Engelsman organized the Jazz Night Express connection, a once-only night train to Berlin with jazz concerts on board.

What they like about a night train connection is that “you board in the evening, sleep in a proper bed, and in the morning you wake up in another world, ready to explore”.

“The time is right to launch such an initiative,” the Belga press agency quotes Engelsman. “There are more similar initiatives, and we believe it’s a positive business case. People want to travel small-scale, and they will focus more on Europe for their holidays.” Engelsman en van Buuren are convinced the night train’s exploitation could be profitable.

The idea of a pan-European high-speed night train network is alive and kicking. The German government wants to revive the mythical Trans Europe Express (TEE) network between now and 2025, notably to offer a more sustainable alternative to the plane.

After being marginalized by low-cost air links and high-speed rail, night trains are back in favor of Western Europe. A paradox when the Covid-19 pandemic is encouraging people not to stay too long with strangers in a confined space. But with growing concern over the environmental impact of flying and a renewed interest from travelers, the sleeper train service is picking up steam.

The initiators will need an extra partner because they don’t have a license to exploit a train. Today, negotiations have started with the Dutch NS and the Belgian NMBS/SNCB, Infrabel, and other authorized departments.

Engelsman and van Buuren don’t want to compete with other present or future sleeper train services. This means there will be no sleepers to Vienna, Zürich, or Munich because the Austrian railway company ÖBB and the Swiss SBB-CFF-FFS already service those destinations.

A quick look at the Interrail.eu website shows that there already are several night train connections in Europe. The Berlin Night Express is the only direct train connecting Germany and Sweden. The journey takes about ten hours.

The EuroNight Czech Republic-Poland connects Prague and other big Czech cities with Krakow and Warsaw in Poland. EuroNight Ister offers a 17-hour journey by night from Budapest to Bucharest. And the EuroNight Lisinski brings you from Zagreb to Munich in less than nine hours.

The EuroNight Kálmán Imre travels by night from Munich or Zürich to Budapest in nine hours. This train also stops in Vienna and Salzburg. The Hellas Express connecting Greece and Serbia, unfortunately, is temporarily disrupted.

In France, you can explore the company with Intercités de Nuit, connecting many French cities while you sleep. For the more romantic souls, there is the Santa Claus Express. This Finnish double-deck sleeper brings you to the Arctic Circle, where you can admire the Northern Lights or visit the official hometown of Santa Claus.

And there are even more European night trains to come within the next four years. Night trains linking Vienna, Munich, and Paris, or connecting Amsterdam and Zürich. 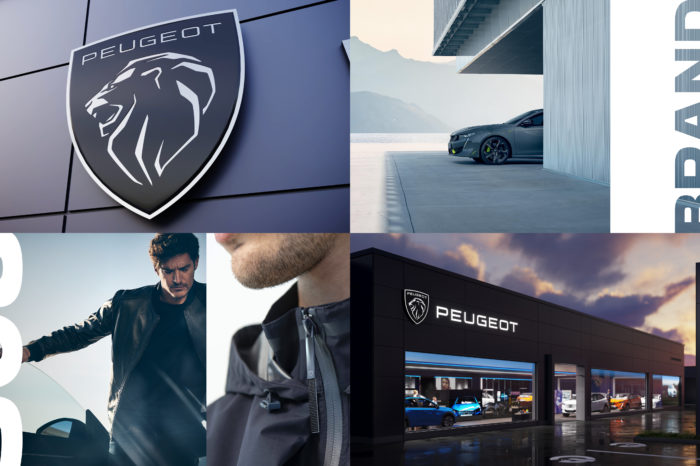 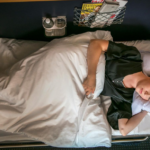