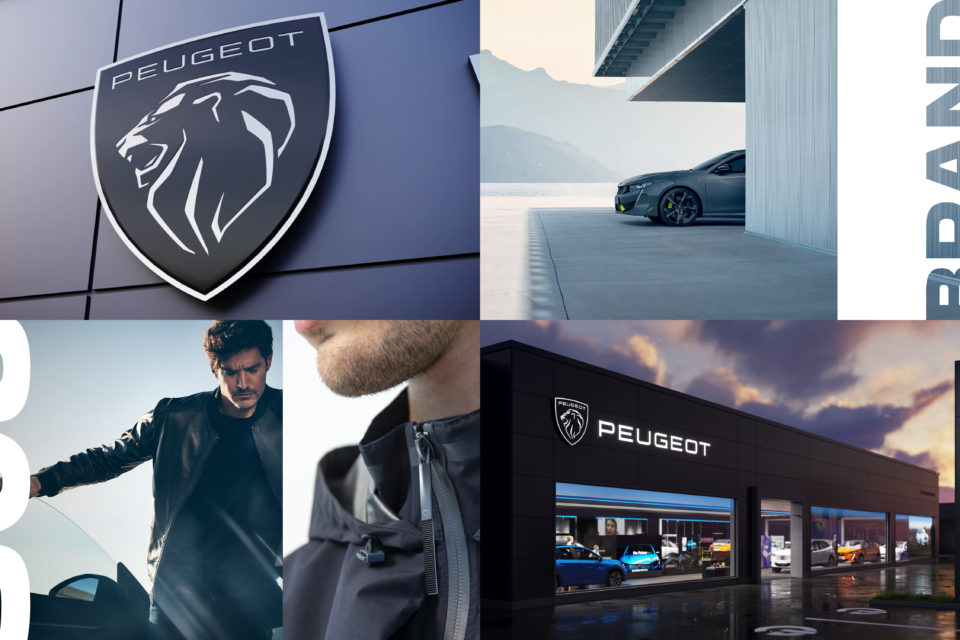 Together with a new brand identity and logo, Peugeot is launching the first new image campaign in ten years /Peugeot

Stellantis, the new company resulting from the FCA/PSA fusion, is taking its first decisions. The Douvrin factory (France) will build batteries in the future; the Vauxhall plant is still under investigation.

Meanwhile, Peugeot is refreshing its brand identity and wants to go upmarket. The new logo has a lot in common with the oldest car manufacturer’s original brand identity.

The Stellantis direction has announced to the unions that the production of its EP gasoline engines (3rd generation) will be relocated from the Douvrin factory in France to the Opel plant in Szentgottard (Hungary).

According to the CFDT union, “the only remaining activity around engines will be the EB Euro 6 engines and the DVR diesel, scheduled to be phased out in 2022.” The union regrets that French industrial activities are again relocated outside the country.

Nevertheless, the CFTC union secretary, Franck Don, has no fears for a loss of jobs. According to Don, the gasoline engines’ relocation should be largely compensated by creating a battery ‘gigafactory’.

This new plant will be built on the Douvrin site by Automotive Cells Company (ACC), a joint venture (50-50%) between Stellantis and Saft, a Total daughter. ACC commented on the project just a few weeks ago, stating that the new plant could generate between 1 400 and 2 000 jobs before 2030.

Despite these plans, Franck Don remains worried about the future strategy of Stellantis, he said to the French news agency AFP. He urgently asks the CEO of Stellantis, Carlos Tavares, to meet with the French unions and explain its vision to them, just like he did with the Italian unions when PSA and FCA were fusing.

The future of Vauxhall

Meanwhile, Stellantis continues its discussions with British authorities about the Vauxhall assembly plant’s future in Ellesmere Port (north-east of England), where some 1 000 employees are working.

A spokesman of Stellantis has confirmed that different scenarios are discussed. “For the moment, these discussions are productive but not conclusive yet,” he added.

One of the options would be to build an EV on the premises. As the British government plans to ban all ICE cars as of 2030, Stellantis tries to get governmental funding for that transition. If there is no common agreement, the plant could also be closed.

The unions are, of course, anxious. In the whole manufacturing chain here, more than 7 000 people are employed,” says the Unite syndicate. “It would be unthinkable that the government doesn’t do everything to preserve the factory.”

The Vauxhall Ellesmere-Port plant was bought from GM by PSA in 2017 and is being questioned ever since, also because of Brexit. At the moment, Stellantis is not only considering the future of the plant, but it is also thinking about abandoning the Vauxhall nameplate altogether.

The Vauxhall name exists since 1903, and many an Englishman would be ‘terribly shocked’ if that old nameplate would disappear from the marketplace. But once again, this could be one of the consequences of Brexit.

With pump and circumstances, PSA-daughter Peugeot has announced its new logo. The image of a lion in a shield reminds strongly of the past, but design-wise, things have been freshened up a little.

The new Peugeot CEO, Linda Jackson (until recently CEO of Citroën), says that the new brand identity is the final move of a process going on for years now. “We want to build a brand (and an image accordingly) that is higher up in the market,” says Jackson.

“We want to give a powerful message in the field of design, identity, and client relationship. The new lion logo epitomizes this, Jackson concludes.

With the new brand image, Peugeot is launching a brand campaign, the first in ten years, called ‘The Lions of our Time’.  Peugeot wants to reach its old and loyal customers as well as new prospects with it.

The campaign invites all people to take possession of one of the most valuable personal items again, your own time. The brand wants to create a whole ecosystem around it, resulting in “a new lifestyle and another mindset”. That’s how the oldest car brand still existing also wants to assure its own future. 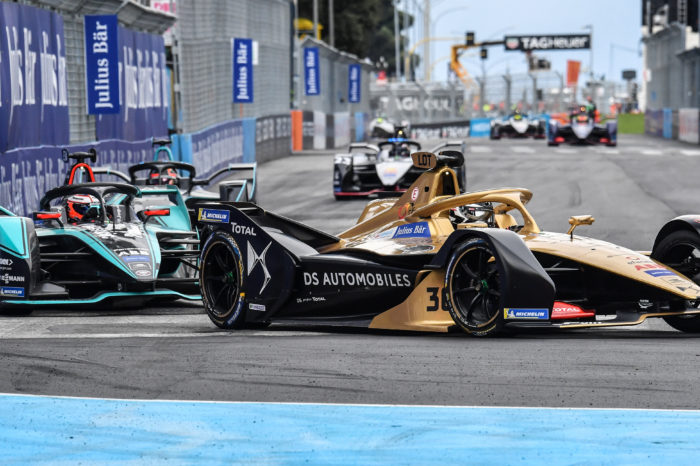 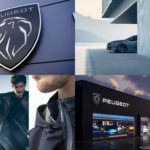