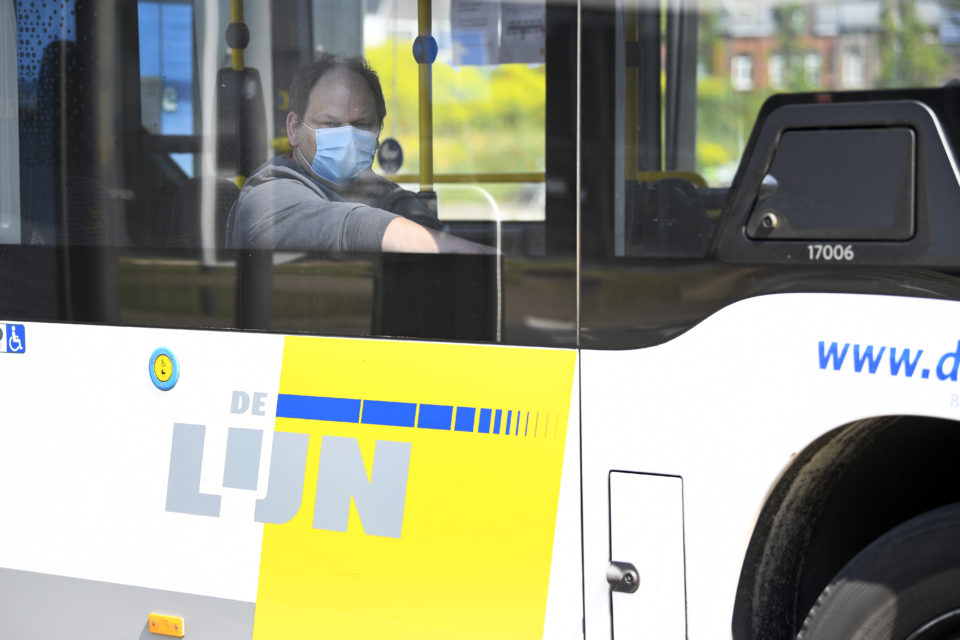 During the first lockdown in spring, the De Lijn introduced the holiday timetables; later that year, the company even needed additional (school) buses /Belga

The same phenomenon is visible at the public railway company NMBS/SNCB. The level of actual passengers represents only 46% of the number of train travelers before the crisis. Also, traffic levels are far lower than in pre-corona times.

Between 23 March and 3 May, the Belgian rail offered a ‘Train Service of National Interest’. Only essential trips were allowed, and the number of passengers was reduced to 10% of the usual number. As soon as restrictions loosened, figures increased gradually to 68% in October. However, the crisis did not affect the offer of trains. Since 2020, NMBS/SNCB set in the maximum number of trains and even expanded the offer.

The main goal is to arrive at an expansion of 4,7% by 2023, or the equivalent of almost four million additional train kilometers or 1 000 trains a week. NMBS/SNCB expects an operating loss of about 400 million euros for 2020; the Belgian government compensated for €264 million.

During the first lockdown in spring, the De Lijn introduced the holiday timetables; later that year, the company even needed additional (school) buses. “Public transport is essential and has to be available for anyone who needs it,” says De Lijn’s spokesperson Karen Van der Sype in Belga’s press release from Monday. “On school days, 411 additional coaches are available to support De Lijn’s offer. Other bus lines see a significant occupation rate.”

Figures from MIVB went down to 10 to 15% of the normal number of rides during the first lockdown. In May, the number of passengers increased again to reach 65 to 70% in October, just before the second lockdown. Since then, figures are more or less stable between 50 and 60%.

According to MIVB’s spokesperson An Van hamme, the Brussels subway still stands relatively firm during the corona pandemic compared to subway networks abroad, like in London, Lissabon, or Montreal. MIVB expects the situation to normalize but also says this will take a while. The public transport company also expects a tendency of combined and more flexible use of public transport.

The company, therefore, introduced a new type of ticket. “Sales of monthly subscriptions dropped significantly (-36%) because people started teleworking. Now, they can opt for a subscriber’s ticket with 100 rides.

According to De Lijn, there will be more teleworking, online shopping, and fewer events after the crisis. Research shows that people are willing to use public transport again after corona, but they easily consider train or bus “too crowded”.

Corona definitely reduced the number of public transport users, but the health pandemic’s consequences were also visible on streets and highways. Traffic congestion disappeared. On weekdays in February, traffic was 24,9% low compared to the same period in 2019. Total traffic pressure was 68% lower than in February 2019, calculated by the Flemish Traffic Center.

In spring 2020, we saw a dramatic decline in traffic, but also this spring, traffic levels are far lower than in pre-corona times. 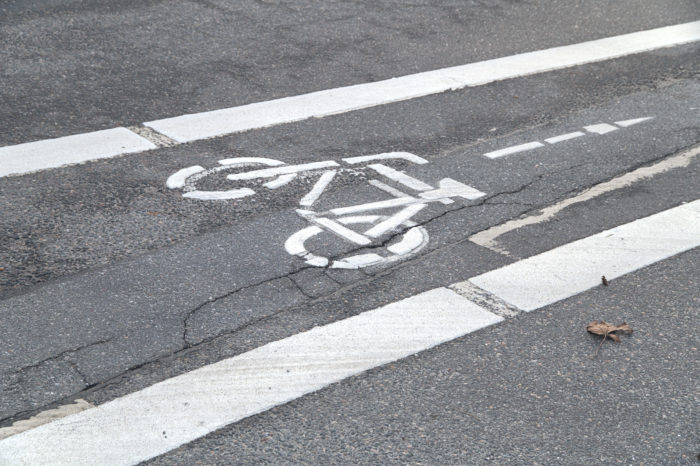 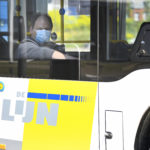