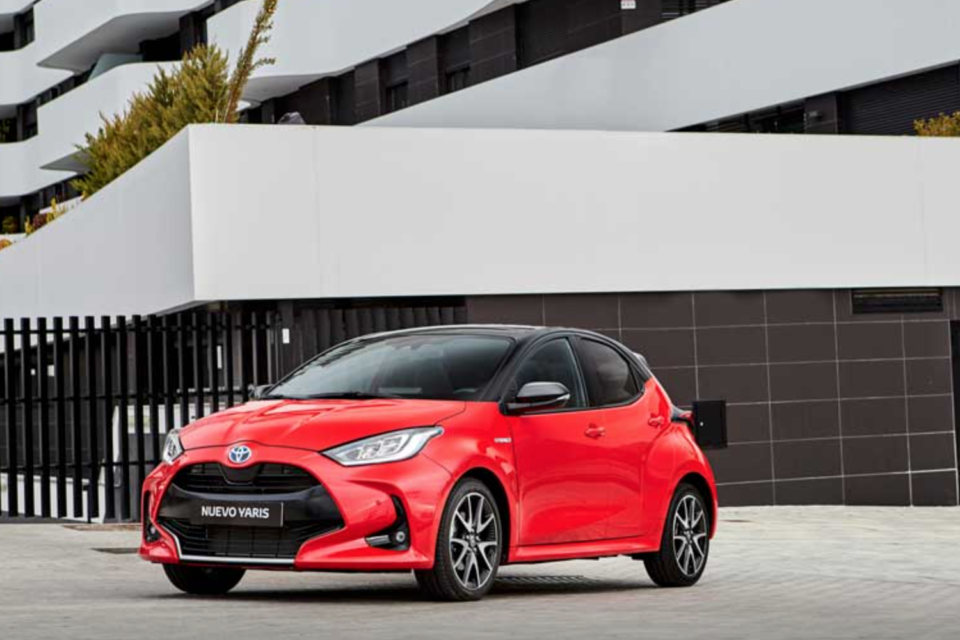 The Car of the Year 2021 is the new Toyota Yaris. For the second time, Toyota’s bestseller, produced in the north of France (Valenciennes), is elected the most interesting new car in Europe for 2021.

A 59-member jury, composed of automotive journalists from 22 European countries, selected the winner from seven models that had made it to the round of finalists in the first round of voting.

With the trophy for ‘The Car of the Year 2021’, the Toyota Yaris wins a prestigious and coveted award in the automotive world, which has been present since 1964.

“The Yaris is a worthy winner of this year’s election, who deservedly prevailed against six top-class competitors,” said ‘The Car of the Year’ President Frank Janssen, a German car journalist, after announcing the results.

Matt Harrison, the newly designed President and CEO of  Toyota Motor Europe as of the 1st of April: “This is a great honor for Toyota, and I’d like to thank the jury for their consideration and recognition.”

“I would also like to take this opportunity to recognize our development teams’ passion in Europe and Japan. This is the best Yaris ever, and just as Akio Toyoda intended, it is already putting a smile on the face of our customers,” he added.

This year, the election took place under special conditions. Many of the planned car presentations for the journalists couldn’t occur because of the pandemic or simply virtual.

Nevertheless, the journalists aren’t allowed to vote for cars that they couldn’t drive. It explains a certain lack of ‘exotic cars’ in the 2021 line-up of finalists. Usually, the title’s announcement is the opening event on the Geneva International Motor Show (GIMS).

As there is no Geneva Motor Show in 2021, the ceremony was broadcast as a pure live stream on the internet, as it was in 2020, when the motor show was canceled a few days before it was meant to open.

The Toyota Yaris is a clear winner but doesn’t stand out. Proof of this is that it only took 12 first places (out of 59). Usually, there are (much) more. But as the ID.3, VW’s new Golf, disappointed in some areas (especially the software bugs and the complicated manipulation of the dashboard info), the road was open for a competent, lively small car in which Toyota concentrated all its know-how and car building aptitudes.

The Yaris is built in Onnaing-Valenciennes (north of France) since 2001. More than four million cars have left the factory site since. This new, fourth generation is the second Yaris to win the COTY title; the first time was in the year 2000 for its first generation.

The number one car manufacturer in the world (again) won the COTY award one other time, in 2005, with the Prius. Undoubtedly, the Yaris can also be ordered as a hybrid, which is to its advantage. 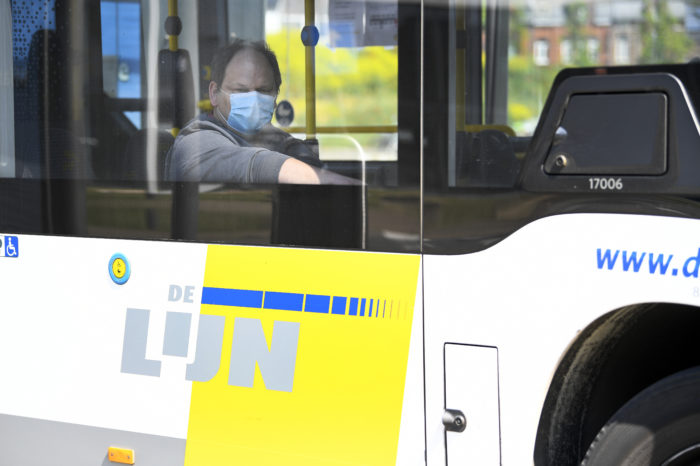 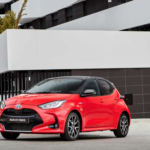