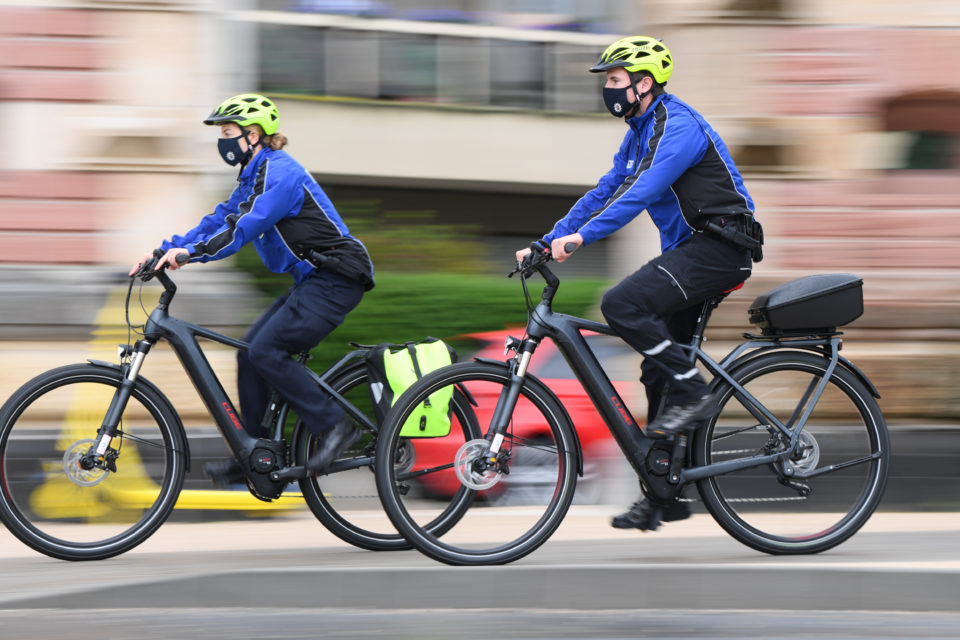 The car remains the most popular means of transport in Belgium, but the number of e-bike users has doubled in five years. Last year, one in five Belgians rode an electric bicycle. The figures come from the ninth edition of the annual traffic unsafety survey Traffic Institute Vias publishes. Vias also expects the popularity of the e-bike to rise in the coming years.

Belgians stick to their car: last year, about 80% of Belgians traveled by car. More than half (51%) used a bicycle; 39% of them were traditional bikes. However, the popularity of the e-bike is increasing: in 2020, 18% of respondents used an e-bike. Five years ago, it was only 9%. And the number of cyclists using a speed pedelec even doubled: from 0,6 to 1,1%.

Belgium already has 33 090 of those fast bikes registered. The number has tripled compared to two years ago. The province of Antwerp alone has 11 575 registrations. Most of them are leased ones.

Also other new means of transport – e-scooters or monowheels – gain popularity, the survey reveals. About 5% of Belgians used one last year. Public transport was far less popular last year than the year before: in 2020, less than 40% traveled by bus, train, or subway. One year before, it still was 50%.

Vias also discovered that mobility should be improved by providing more parking space around train stations and investing in bicycle infrastructure, among others. Almost 72% is in favor of separate bus lanes to improve the traffic flow of public transport.

Slightly more than half of the interviewees are positive about car sharing; 17% are against it. Car sharing is most popular in Brussels (58%) and Wallonia (56%), and less popular in Flanders (48%).

In the Netherlands, it seems that car-sharing has become increasingly popular in these corona times. Compared to last year, the average renting time and the average mileage of a shared car have increased.

The best solution to increase mobility efficiency is sharing and combining different transport modes. “One can use the car to drive to the train station, travel by train to the city, and cycle the last part of the trip,” explains Mobility Minister Georges Gilkinet in Belga’s press release of Thursday.

According to Vias’ survey, we have to find a new balance on the road. “People need to feel safe on the road, whatever their means of transport.” 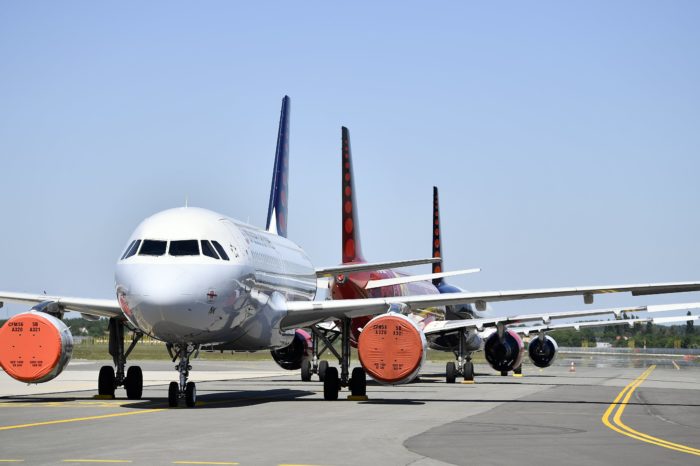 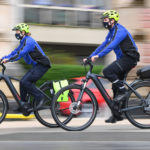