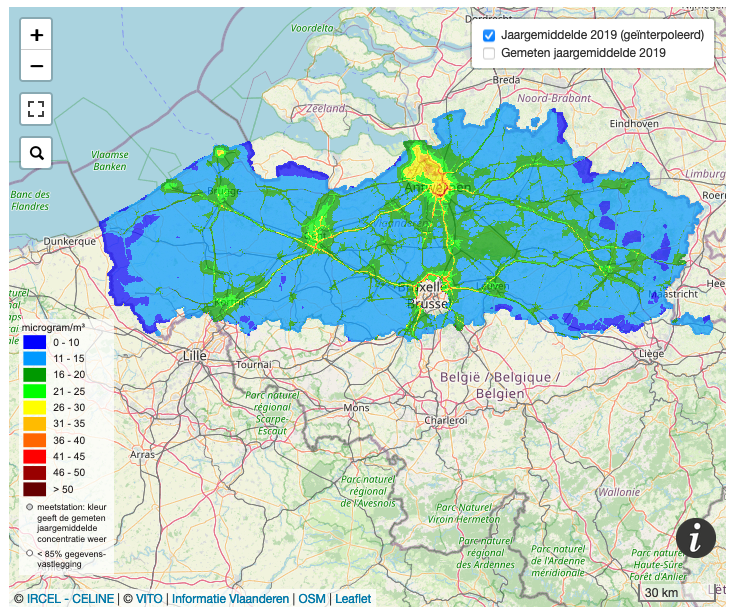 The map of the NO2 situation in Flanders in 2019 earlier was available on the website of the Flemish Environmental organization (Vlaamse MilieuMaatschappij). Now, for the first time, detailed maps of Brussels and Wallonia are also available /ircel.be

Belgium still exceeds the limit for unhealthy air pollution set in 2010. That is environmental organization Greenpeace’s conclusion based on the model charts Ircel – the Inter-regional Cel for the Environment – published on Friday.

The charts again show that regional authorities don’t succeed in respecting the European health standards. That is also why the environmental organization brought the Flemish and Walloon governments before trial.

Based on computer models, the charts show a representative image of the air we breathe on the whole territory. Local pollution in narrow and busy streets and street canyons is even mapped more clearly. Pollution that often is even not measured, although many citizens are daily exposed to it.

The map of the situation in Flanders in 2019 earlier was available on the website of the Flemish Environmental organization (Vlaamse MilieuMaatschappij). Now, for the first time, detailed maps of Brussels and Wallonia are also available.

All urban areas show too high and illegal concentrations of NO2, but the unhealthy situation is not reflected in the official figures because the fixed measuring points grossly neglect air pollution, mainly in the cities.

Air pollution causes cardiovascular and respiratory diseases and leads to thousands of premature deaths. Traffic is the most important source of pollution. According to the European Commission, air pollution costs Belgian health care at least 8 million euros annually, or 725 euros per Belgian citizen.

The European Commission rapped our country over the knuckles more than once for not respecting the air quality standards. “It’s unacceptable that – ten years after their introduction – the European health standards still are ignored,” says Joeri Thijs, spokesperson for Greenpeace. “Now it’s up to the court to make sure local authorities fulfill their obligations.” 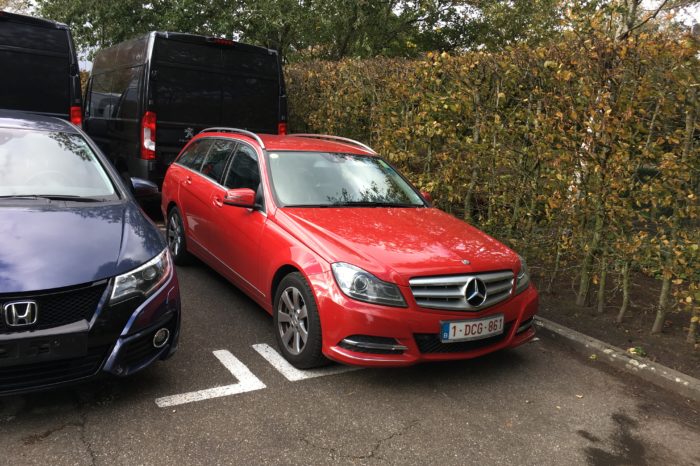 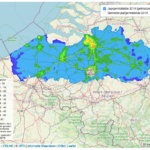