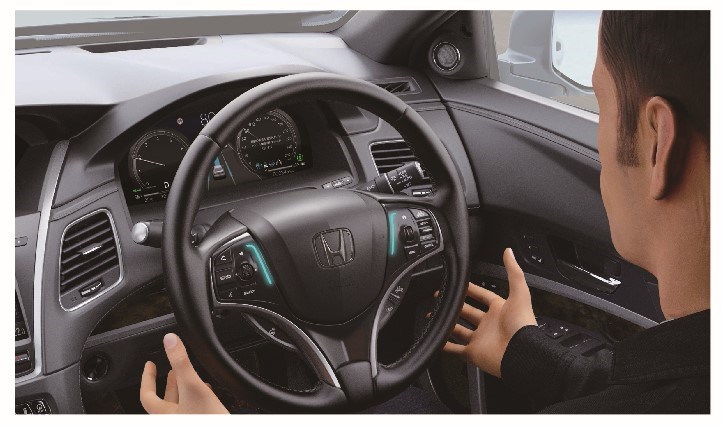 Honda is the first manufacturer to homologate and market with the Legend Hybrid EX, a car that can drive autonomously at Level 3. Honda’s Traffic Jam Pilot’ is a Level 3 function, which means that the car can drive ‘eyes off’ on the motorway under certain predefined conditions.

Under the current five-level autonomous driving classification, Level 3 vehicles can steer the car and make some decisions for themselves. Such as accelerating past a slow-moving vehicle.

But the driver must remain alert and ready to take control if the system is unable to execute the task and alerts the driver. Honda’s Traffic Jam Pilot that is included even handles as the name suggests, the traffic jams/

Honda is cooperating in the field of autonomous mobility with General Motors and is integrating autonomous driving technology with the Traffic Jam Pilot of the newest Honda Legend Hybrid EX, next to other ADAS systems the car features.

Honda offers the car exclusively via a leasing formula in which the customer can take over the car at the end of the contract. This Legend Hybrid EX would cost around 85 000 euros on average. Only 100 of these cars will be equipped with the system.

While Honda is launching a vehicle today, almost all other larger manufacturers are working on similar projects. The biggest problem, however, is the legal framework and the legal liability in the event of a possible accident.

Recently, however, there have been official approvals from the authorities in Japan and South Korea allowing this level 3 technology to be used on public roads. 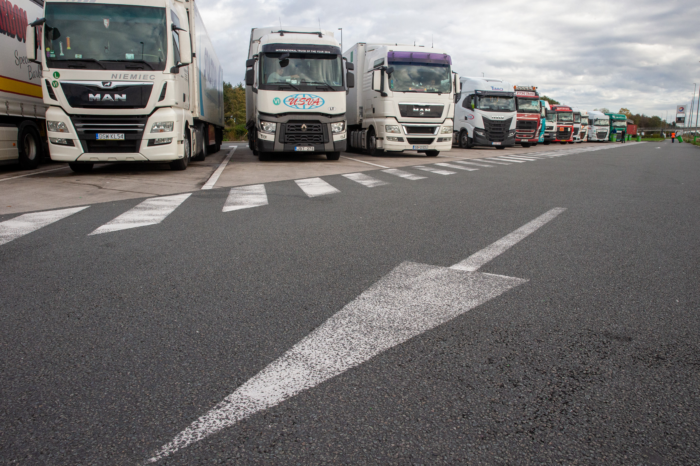 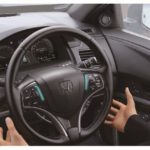