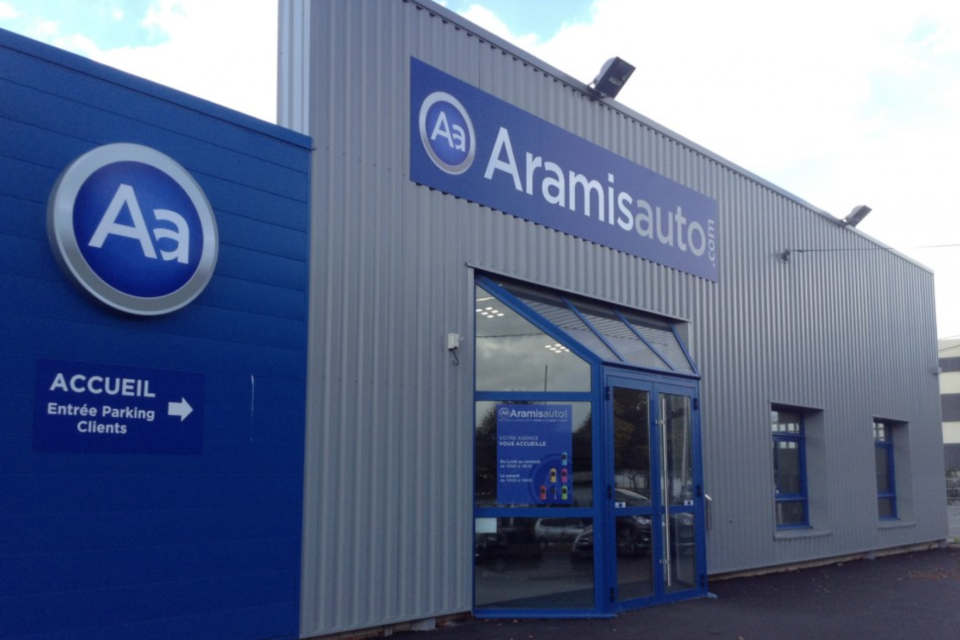 Apart from being very present on the web, Aramis Auto has also physical agencies (here in Rennes) for customers of second-hand cars /Aramis Auto

Second-hand car platform Aramis Auto, controlled by Stellantis, has introduced itself on the UK market by buying CarSupermarket.com. At the same time, it is thinking of going IPO.

Aramis has taken a majority share in MotorDepot Ltd., the mother company of CarSupermarket.com. The latter is considered to be ‘the British pioneer of second-hand car sales’.

No official figures have been published about the deal, but undoubtedly Aramis Auto is now trespassing the billion euro yearly turnover. In 2017 already, it bought Clicars in Spain, the year after it was multi-brand specialist Cardoen in Belgium.

CarSupermarket.com, founded in 2001, registered a turnover of over £220 million (€258 million) in 2020, selling some 20 000 cars via its sites CarSupermarket.com and Motordepot.co.uk, and through 12 physical agencies.

Both Aramis and CarSupermarket.com exploit sites where second-hand vehicles are reconditioned.

Aramis is thinking of going IPO on the Euronext Paris stock exchange this year to support its growth. “An IPO would reinforce the group’s strategic and financial flexibility,” declares the Aramis management.

“There are important opportunities for growth in a very fragmented market,” the management continues, “we could accelerate our development in the whole of Europe.”

Before becoming the FCA partner in Stellantis, the PSA group already acquired 70% of the Aramis Group. In the case of an IPO, the press release stipulates that “Stellantis would remain the majority shareholder of the group, whereas the two co-founders would stay reference shareholders.” 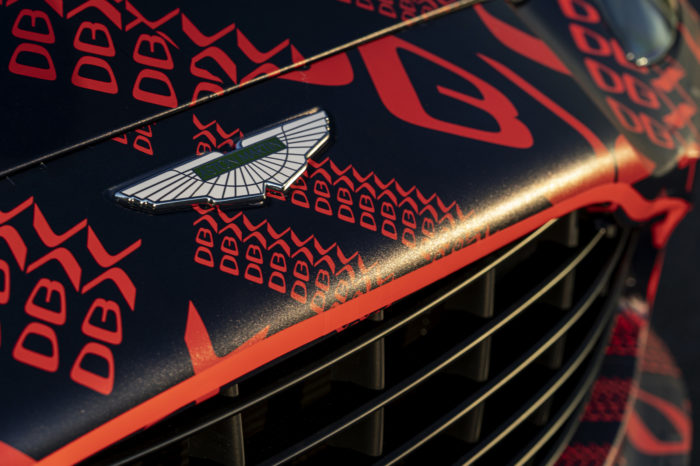 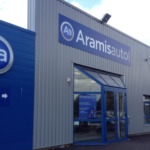