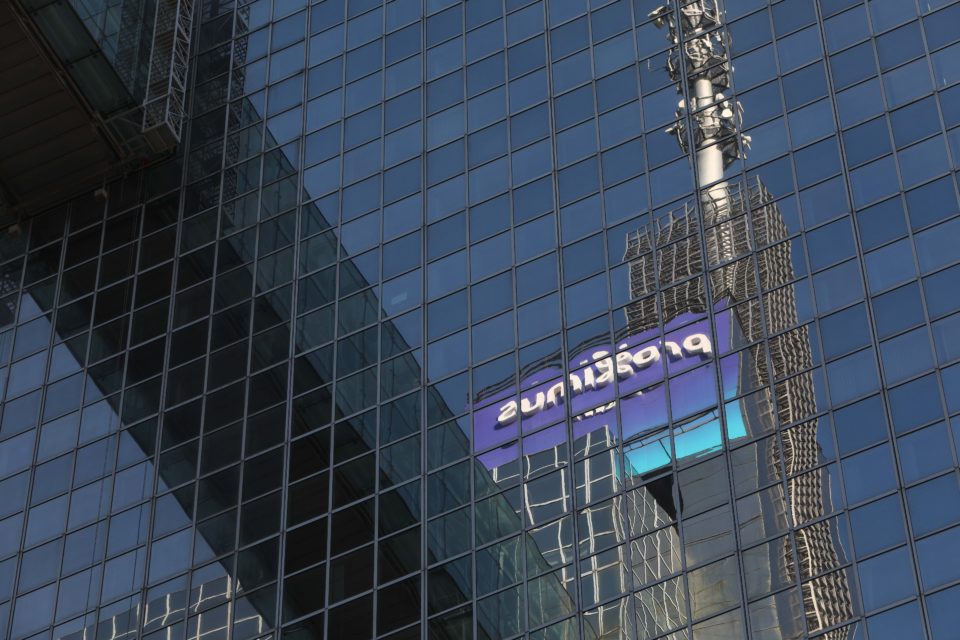 A saturated 4G network leads to delays and interrupted conversations, the slowing down of download speed, poor streaming quality, and – in the worst case – the network’s failure /Belga

In Brussels, the 4G networks for mobile telephony and data already risk becoming overloaded as soon as this year. That is what a study by telecom regulator BIPT reveals. BIPT has to assign the radio frequency for the new 5G technology to cope with that, but this is made impossible by the Brussels region’s severe radiation standards.

The gradual increase of mobile data traffic and the expected acceleration of it in the near future due to the development of new applications of the Internet of Things (IoT) force BIPT to provide enough frequency bands for mobile applications. Autonomous cars would use the superfast 5G network in the future too.

BIPT analyzed the risks for the 4G networks’ saturation in three Belgian cities: Brussels, Antwerp, and Liège. Brussels seems to have the highest risk for a saturated telecom network. Several districts in the Belgian capital already have problems during rush hours.

The areas in Brussels where people already suffer from saturation during rush hours are the city center and the surrounding municipalities of Anderlecht, Sint-Gillis, Elsene, Etterbeek, Sint-Lambrechts-Woluwe, Schaarbeek, and Laken.

A saturated 4G network leads to delays and interrupted conversations, the slowing down of download speed, poor streaming quality, and – in the worst case – the network’s failure.

“A situation causing frustration among citizens, and impacting the competitiveness of our city and our economy,” says Cieltje Van Achter, N-VA’s floor leader in the Brussels Parliament.

According to Van Achter, the government doesn’t seem to understand the seriousness of the situation. She, therefore, insists on changing the radiation standards because “with the actual regulation, 5G is excluded”.

The problems in Antwerp and Liège are limited to some districts. In time, the 5G technology will help manage the increasing telecom traffic in Antwerp and Liège. According to the telecom regulator in Brussels, however, 5G will not solve any problems as long as radiation standards remain.

The radiation standard in Brussels applies to all technologies combined. In Flanders and Wallonia, the standards apply to each operator and technology separately. 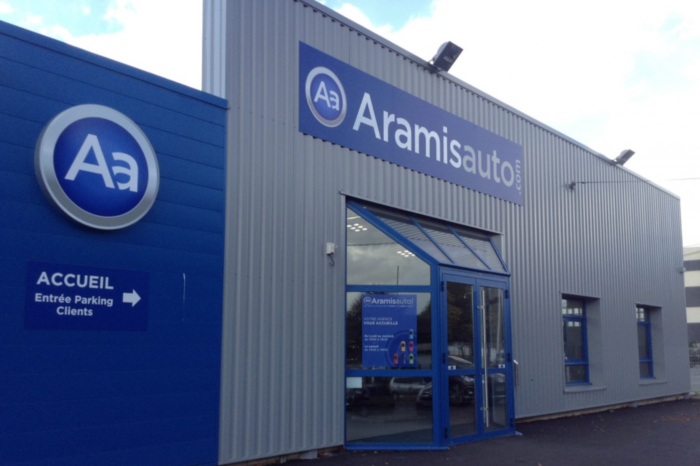 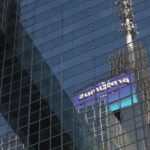