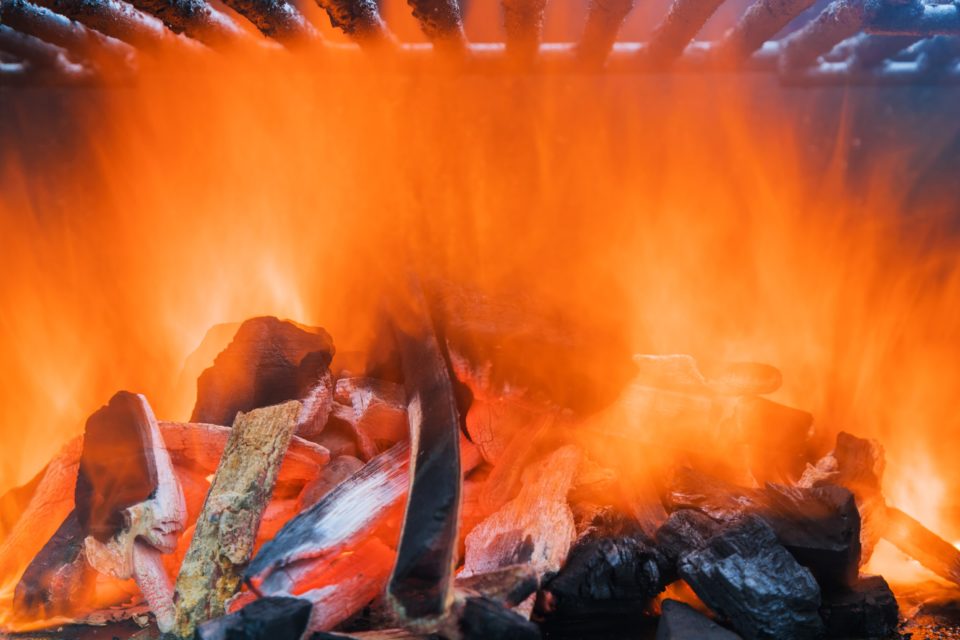 The Dutch environmental organization Mobilization for the Environment (MOB) calls on municipalities to become ‘woodfire smoke-free’. In a letter, MOB calls for action because it says, “citizens shouldn’t be exposed to the harmful effects of burning wood”.

Burning wood should also be forbidden when the ‘smoke indicator’ on the internet gives ‘code red’ in a particular area when it’s windless, and smoke lingers.

According to figures from the Dutch Lung Fund, wood-related smoke represents 23% of all 2.5 PM emissions (Particulate Matter with a diameter smaller than 2,5 micrometer).

Today, two out of three people with lung disease (1,2 million Dutch citizens) in the Netherlands suffer from tightness of the chest, a dry cough, irritated mucus membranes, or reduced lung function.

Clean air is vital. Every year, at least 12 000 premature deaths in the Netherlands are caused by pollution. The Netherlands, unfortunately, is a forerunner as far as air pollution is concerned, the Lung Fund says. As a comparison: in 2019, the number of traffic deaths was 661.

Traffic’s emissions have been decreasing year after year while emissions of wood-burning stoves keep on growing. Those stoves are selling like hotcakes because people are attached to them. They use them for heating, like watching the flames and love the coziness.

Even in Europe, we see the same tendency: the air quality is improving. The number of particles and the amount of ozone and nitrogen oxide in the air is gradually decreasing. Families, however, are not doing well. Their emissions increased, and today, households emit most particles.

The Lung Fund, the National Instituut for Health and the Environment (Rijksdienst voor Volksgezondheid en Milieu, RIVM), and several Dutch municipalities earlier signed a Clean Air Agreement to improve the quality of the air, but until now, nothing has changed.

The agreement – Schone Lucht Akkoord or SLA – was signed on January 13th, 2020, but today, more than one year later, the number of wood-burning stoves in the Netherlands even increased compared to 2020.

The conclusion is clear: the non-binding intentions of the SLA are not enough. It’s time for action and stronger measures. The letter dated March 4th, 2021, has been sent to Amersfoort, Amsterdam, Groningen, Leiden, Nijmegen, Utrecht, and Wageningen. 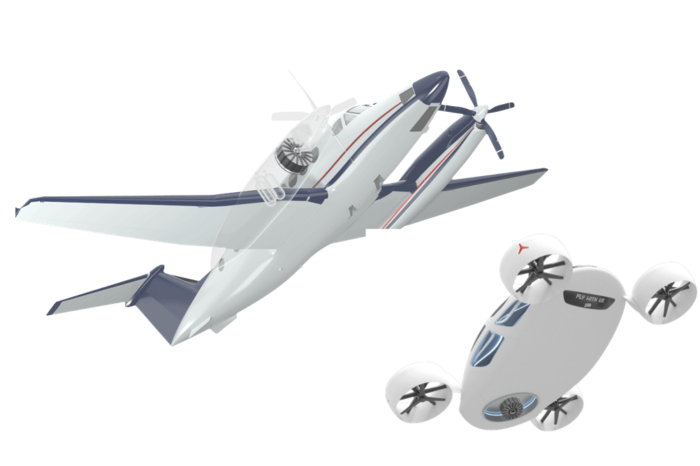 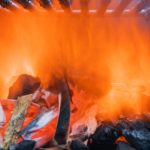