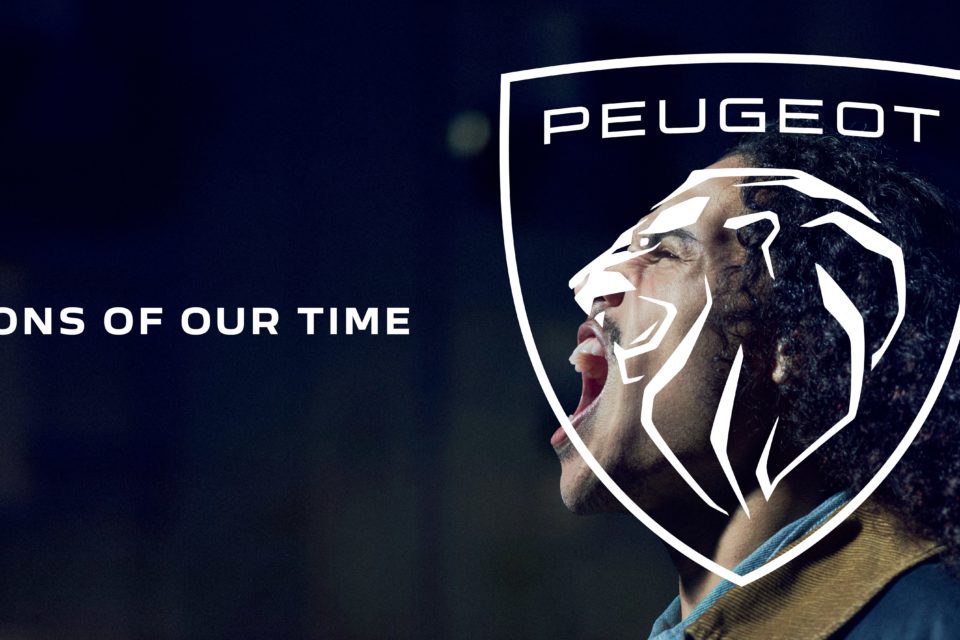 The French car brand Peugeot will finally not return to the US. It still had a good reputation across the Atlantic, but in the new Stellantis configuration, there are other brands to push more successfully than the brand of the Lion.

According to the strategic plan outlined in 2016, the PSA Group CEO, Carlos Tavares, announced that Peugeot was chosen as the group’s brand to be reintroduced in the US.

Peugeot had left the American market some thirty years before because of catastrophic sales and a lack of funds to cure the problem(s), but it kept a certain aura among car lovers over there.

The reintroduction was a long-term project. PSA wasn’t planning to reinstall an entire (and costly) dealer network but had the ambition to roll out a new distribution system that would largely make use of digital solutions. That was also the reason why it already introduced its car-sharing platform Free2Move over there in 2017.

However, five years later, the situation has completely changed. PSA Group has fused with Fiat Chrysler Automobiles (FCA) and formed Stellantis, now one of the world’s top car manufacturers in volume and turnover.

With Chrysler, Dodge, Jeep, and Ram, the new group is already very well represented in the US, the home market of these four brands. Furthermore, there are two European brands of the FCA portfolio present in the States and still have an iconic status, Alfa Romeo and Maserati.

It made Tavares hesitate. Two months ago, the new CEO of Stellantis was still not excluding Peugeot’s return to North-America. Still, he already announced that he preferred to “dig the furrow” of the brands already selling well over there or those that had a big potential.

On Tuesday, the dices were thrown, and it was decided not to go to the States with Peugeot again. “With Stellantis, there is a completely different context now,” said a spokesman of the group.

“The international imprint of the group is now completely different. Within the group, there are now brands that are still doing very well (meaning Jeep and Ram, e.n.), there are others, already installed, which need to be revived.”

“We’re thinking in this context about Chrysler, of course, but also about Alfa Romeo, which, in our view, has a real potential in the US.”

The Italian charm of the iconic brand Alfa Romeo worked for the first time in the US in the sixties, undoubtedly pushed by Dustin Hofman’s character driving a Duetto spider in the cinema blockbuster ‘The Graduate’.

The brand had a certain success in the seventies and eighties, but in 1995 it threw in the towel because of shrinking sales and serious quality issues.

Nevertheless, it retained its aura, and in 2008, it was reintroduced on the US market with the 8C super sports car venue. The 84 units destined for the US were immediately sold out (distributed via the Maserati dealers).

With its new, again rear-wheel or four-wheel-driven models like the Giulia and the Stelvio, Alfa Romeo wanted to reconvince the passionate American car lover.

In 2018, for example, Alfa Romeo was able to sell 23 820 units, doubling the figures of the year before. This was in stark contrast with the European market, where the sales were disastrously dwindling.

Last year, despite the pandemic, Alfa Romeo still sold more than 18 500 cars across the Atlantic,  almost a third of Alfa’s total sales volume.

Larry Dominique is responsible for the American strategy of Peugeot at PSA and has been appointed the new Alfa Romeo boss for North-America. 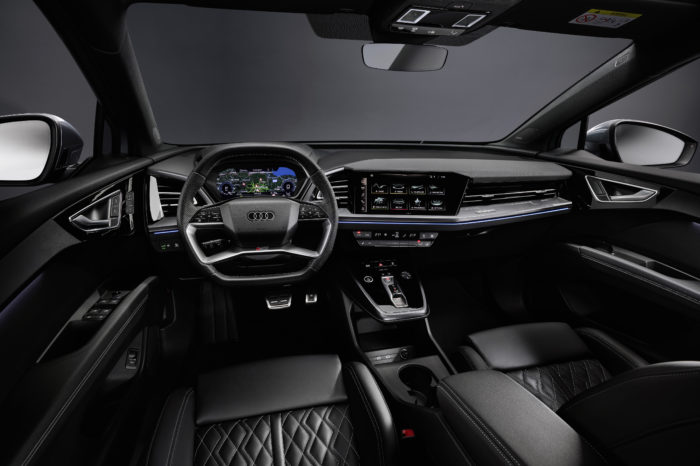 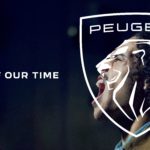