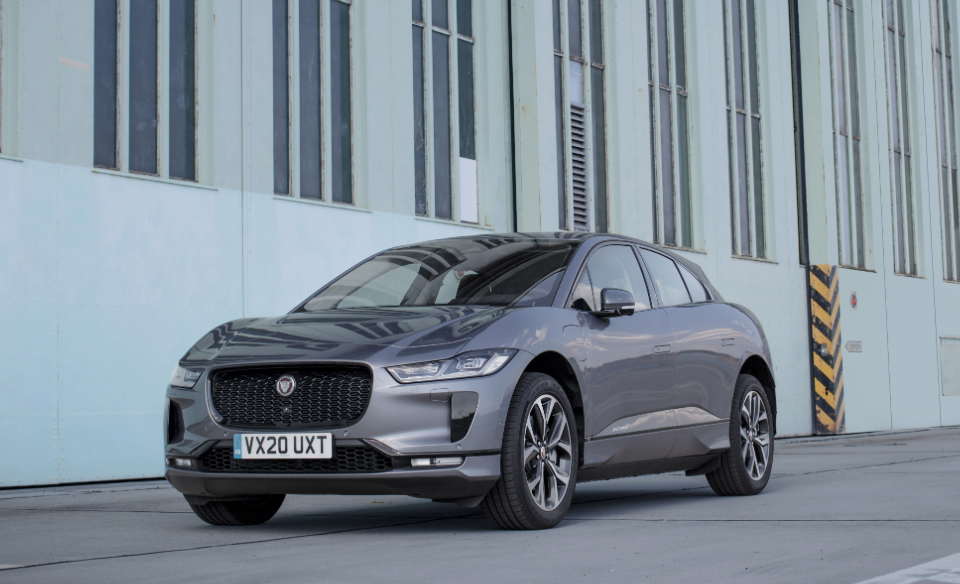 Nine member states want the EU to fix a date for banning the sales of ICE cars. Meanwhile, some manufacturers are choosing to flee ahead. Jaguar, for example, wants to be completely electric in 2025 already /Jaguar

Together with the Netherlands and Denmark, Belgium has issued a demand to the EU authorities to fix a date on which cars with an internal combustion engine (ICE) would be prohibited.

The nine countries ask the EU to decide on a date. The Netherlands is the only one suggesting a real date: 2030.

Some countries outside the EU have already established a limit date for the sale of ICE cars. Norway is the ringleader, banning the sales of new ICE cars in the country as of 2025.

The UK has put 2030 forward; other countries have already put forward intentions of stopping selling ICE between 2030 and 2040, like France, Ireland, Slovenia, or Sweden.

The Belgian federal government has also planned to stop ICE sales fairly quickly but hasn’t a real date yet, except for the company cars, where it should be 2026 (not officially decided yet).

But even if a real date would be decided on, there are still many obstacles to overcome. The government also has to consider the consequences for public finances (taxes on fuels, etc.) and foresee a working infrastructure, preferably with an ‘intelligent grid’.

Greenpeace’s Belgian division has saluted the Belgian initiative with enthusiasm but asks the federal government to fix a real date. According to the NGO, studies indicate that 2028 would be the best year to stop ICE sales.

Joeri Thijs, mobility expert at Greenpeace: “EVs have to be accessible for car-sharing systems and at the same time governments have to invest in affordable, comfortable, and efficient alternatives for cars.”

Some car manufacturers are not waiting for authorities to fix their path into energy transition. Of course, some don’t sell ICE cars, like Tesla, Polestar, and other new players, planning market introduction soon.

But also established brands have chosen to flee ahead. Jaguar plans only EVs as of 2025; Volvo has announced it will be 2030, just like Ford of Europe.

Other big players are accelerating electrification, even Volkswagen wants to sell 70% electric in 2030, and almost all manufacturers are accelerating their transition and the investments they make to implement this. If EU authorities would actually fix a date, this could accelerate things even further.

Important in these is to see the whole picture. The manufacturers also want to have CO2-neutral production sites as soon as possible and see to it that the electricity produced and consumed is also ‘green’. 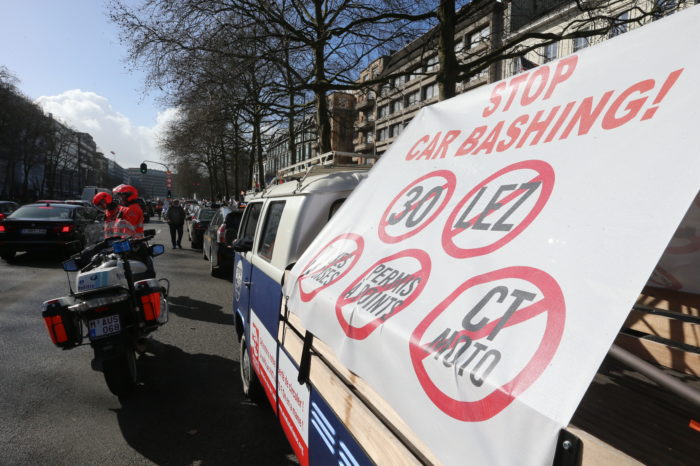 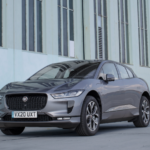