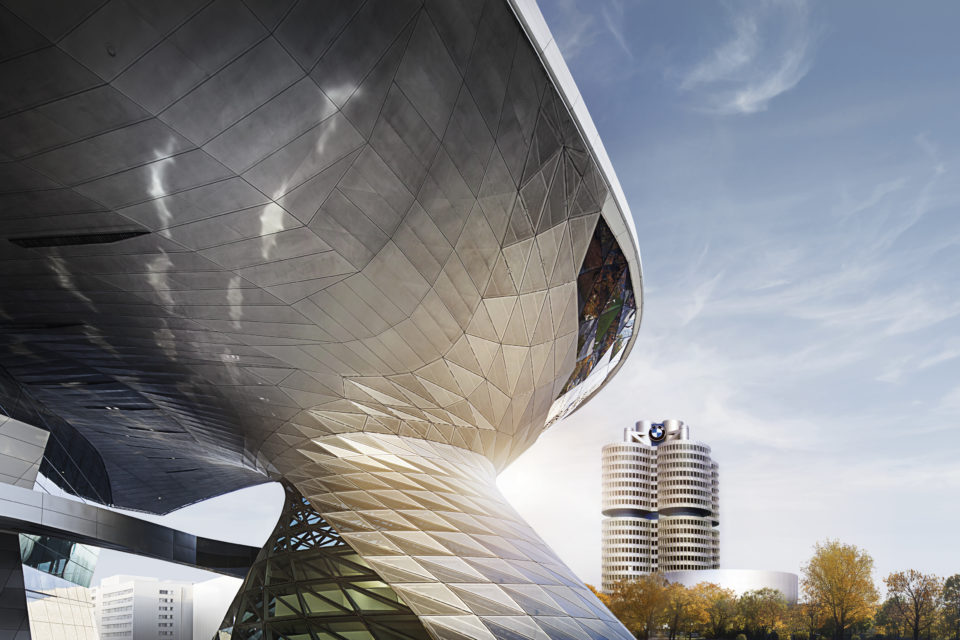 BMW reckons that the new positive momentum that was already visible in the second half of last year will continue in 2021.

The benefit before taxes shrunk by 27% in 2020, but growth was already returning in the second half of last year. “We’re looking into 2021 with confidence,” says BMW Group CFO Nicolas Peter.

“We want to continue with the growth rate we registered these last months and realize a more profitable year,” Peter added. It was the first time in ten years that BMW had to report a loss in the second quarter of 2020 at the corona crisis’s height.

A difference according to the regions

The total sales shrunk by 8%, there was a notable difference between the different regions in the world. In Europe, sales receded by 15%, in the US it was 18%.

But in China, BMW’s biggest market worldwide, sales grew by 7% because the economy bounced back much earlier than in other regions. That’s why in the last quarter of 2020, BMW could already register a net benefit growing by 19%.

Not only the sales regressed, but there were also exchange worries and rising prices for raw materials. At the same time, fabricating an electric car is still more expensive than assembling an ICE car.

The result was an operating margin, a significant indicator of financial health observed by most analysts, which went down from 4,9% in 2019 to 2,7% in 2020.

But due to the ever more stringent regulations (EU and others), all manufacturers have to take the turn of the energy transition as soon as possible.

In 2020, the number of electric and hybrid cars sold by BMW Group increased by 32%. In Europe, these electrified cars already represented 15% of the total sales.

Next week, BMW will reveal its annual prospects for the year to come. The odds are that they will be positive. 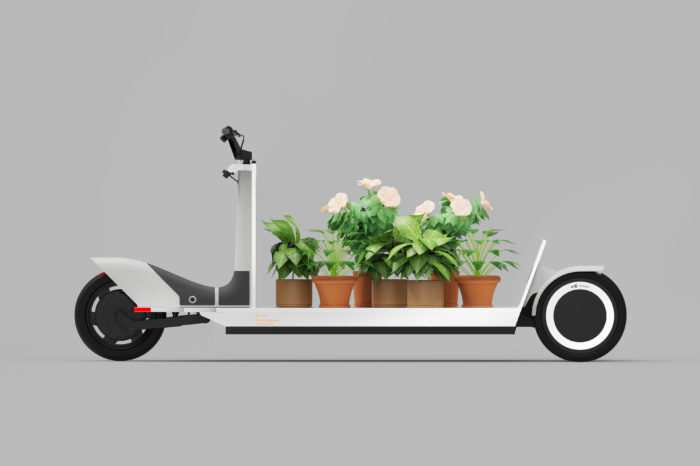 New markets and a surprising bin bike arise for Polestar 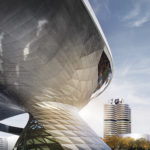