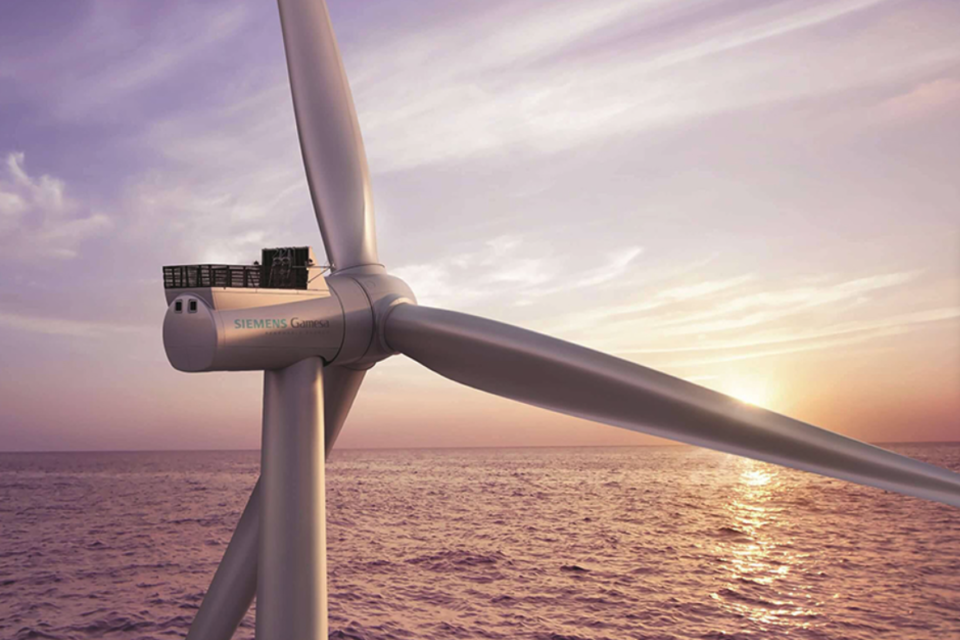 Wednesday night and Thursday, the wind was so strong that Seamade produced a record amount of energy: 4GW /Eneco.nl

Despite the stormy weather on Thursday, energy provider Eneco had to inactivate its wind farm – Seamade – at the North Sea. The surplus of electricity from nuclear power plants, solar panels, and wind farms made energy prices plunge and even led to negative electricity prices.

Wednesday night and Thursday, the wind was so strong that Seamade produced a record amount of energy: the equivalent of four times the capacity of Doel 4 or Tihange 3. The amount of electricity produced – 4GW – was even far more than on previous record moments in December (26th) and January (19th), when 3,8 to 3,9 GW were produced, respectively.

Eneco shut down the offshore wind farm’s turbines on Thursday because the extra production made electricity prices plunge to -50 euros/MWh. And in that case, it’s not profitable for the company to have the wind farm operational. It, therefore, decided to turn the turbines’ rotors and thus limit the production capacity.

Seamade represents a combination of two offshore wind projects (58 wind turbines), formerly known as Mermaid (235 MW) and Seastar (252 MW). Both wind farms are situated 45 to 50 km from the coastline of Ostend.

Stakeholders of the project are Eneco (12,5%), Engie Electrabel (17,5%), and Otary, a combination of partners holding 70%. The combined offshore wind farm is operational since 2020. It was the largest construction site in Belgium in corona times. Seamade produces the equivalent of 485 000 households’ annual energy consumption.

“It’s a sad situation for the company,” according to Eneco spokesman Mark Van Hamme. “Renewable energy should be given priority on the grid, but nuclear power plants are producing so much energy that we are forced to shut down.” And this will happen again, Van Hamme predicts. “The problem will only be solved when all nuclear power plants will be shut down.”

The wind turbines at sea were inactivated because of the inflexible nuclear power surplus. Wind farms have a safety mechanism in case the wind blows too hard. Nuclear power plants don’t have such a system. They cannot easily be switched on and off. They usually run at full power.

“This is the world upside down,” exclaimed Belgian Minister of Energy Tinne Van der Straeten (Groen). “Shutting down wind turbines when the wind is blowing… that’s ridiculous. What we need are controllable (gas) power plants,” the minister concludes.

Only companies can take advantage of the temporary low energy prices. They can sign an energy contract to buy surplus energy when prices are low or negative. However, there are several projects in the running to offer consumers energy surpluses at very sharp prices. Those who want to take advantage of it have to be provided with a digital meter.

This situation is a clear argument too for buffering surplus energy in batteries or converting it to ‘green hydrogen’ on the fly. Surplus electricity is used to generate hydrogen by electrolysis from water, a process that is expensive unless electricity prices are low.

Some wind farm projects, like the Dutch NortH2, are considering placing electrolyzers right next to the wind farms at sea. Brussels-based engineering company Tractebel, daughter of French energy concern Engie, announced in October it is designing an offshore hydrogen platform with a possible capacity of 400 MW to be used by a potentially interested investor.

Platform next to windmills

The platform could be built right next to the windmill farms. Pipelines or ships could transport hydrogen flexibly this way. That would take the pressure of the transport of electricity by the offshore grid. Tractebel claims, “it could already be put into practice today, for example, in the North Sea”. 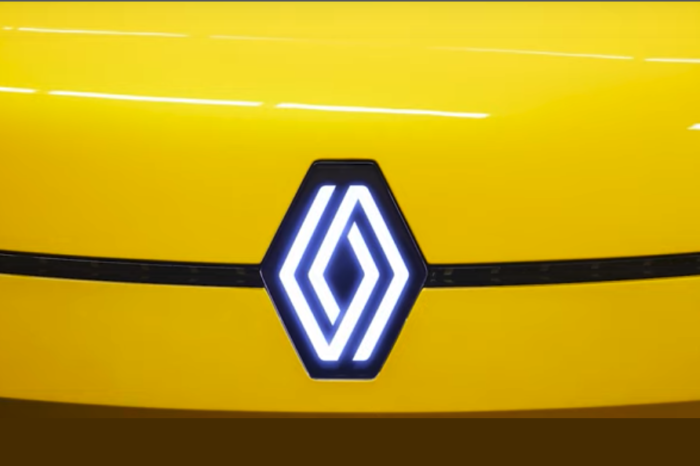 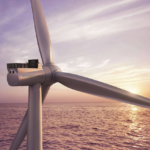