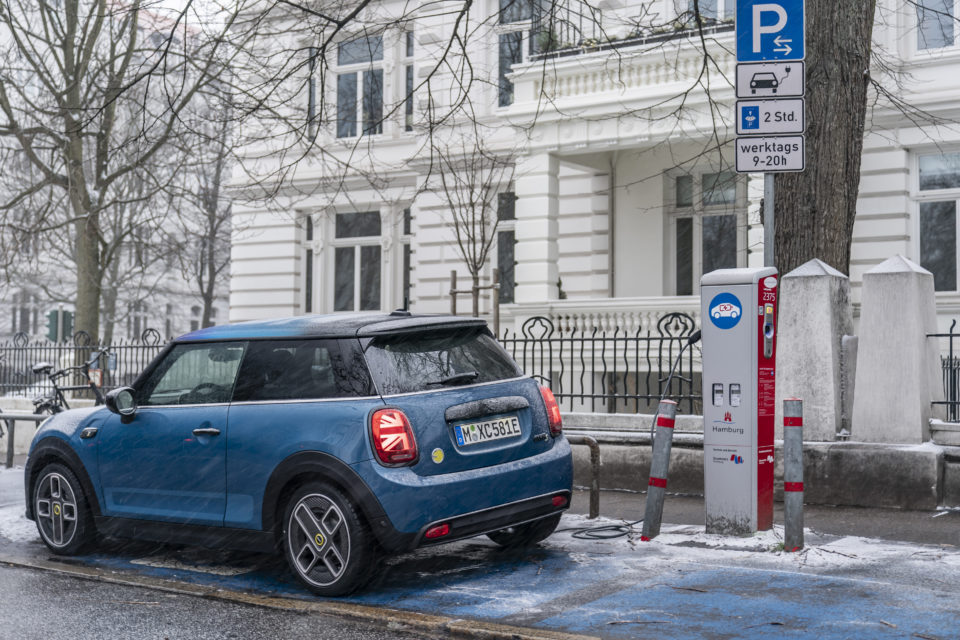 By 2030, all Minis sold should be purely electric /Mini

The BMW Group already said recently that it would accelerate its strategy into electrification and becoming a renewable manufacturer. This week, it will probably announce that BMW goes for cars that are entirely recyclable from 2025 onward and that Mini will be fully electric in 2030.

Next Wednesday, the BMW Group CEO Oliver Zipse will have his annual meeting on BMW’s plans. According to the German newspaper, Bild am Sonntag, he will announce that BMW will use only recyclable materials as of 2025.

The new strategy aims to use as many recyclable materials as possible when designing the future’s BMWs. For the moment, there was no official comment available from the manufacturer itself.

From 2030 onward, there will only be fully electric Mini models available for sale worldwide. That’s what press agency Bloomberg and the German magazine Der Spiegel think will be announced at the above-mentioned press conference.

In 2025, the last new Mini model with an ICE engine will be launched. By 2027, half of the Mini models sold should already be electric, and from 2030 onward, Mini will only produce purely electric cars.

By doing so, Mini follows the steps of Jaguar (2025) and Volvo (2030). This energy transition process seems to be accelerating every other day. Of course, there are ever more stringent regulations on emissions stimulating this process.

Most Minis are bought in cities or urban areas. More and more cities are thinking of banning polluting cars out of their centers. That also is an incentive for manufacturers like Mini to go all the way as quickly as possible.

At the moment, Mini is still producing cars in the Dutch plant in Born (Limburg). But that will stop in 2023, and Minis will only be built in Germany and the UK.

That same year, BMW Group plans to start assembling Minis in China in a joint venture with a Chinese partner. For BMW, China is already its biggest market. Now, the group wants the same to happen for Mini. Undoubtedly, the Mini products can have a certain success in the uncountable number of megacities in this part of the world. 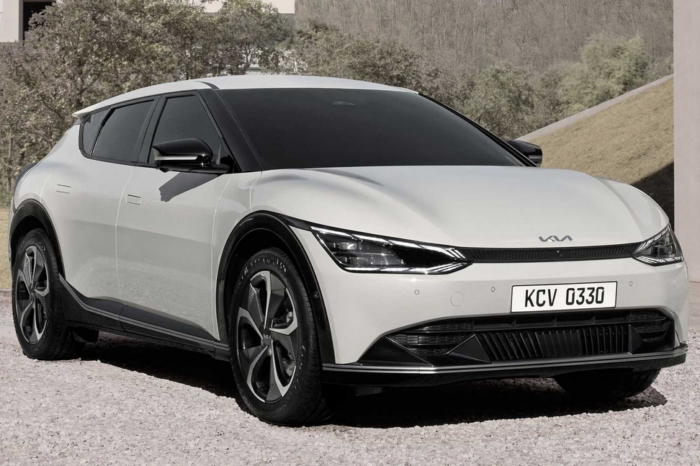 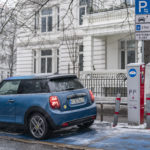