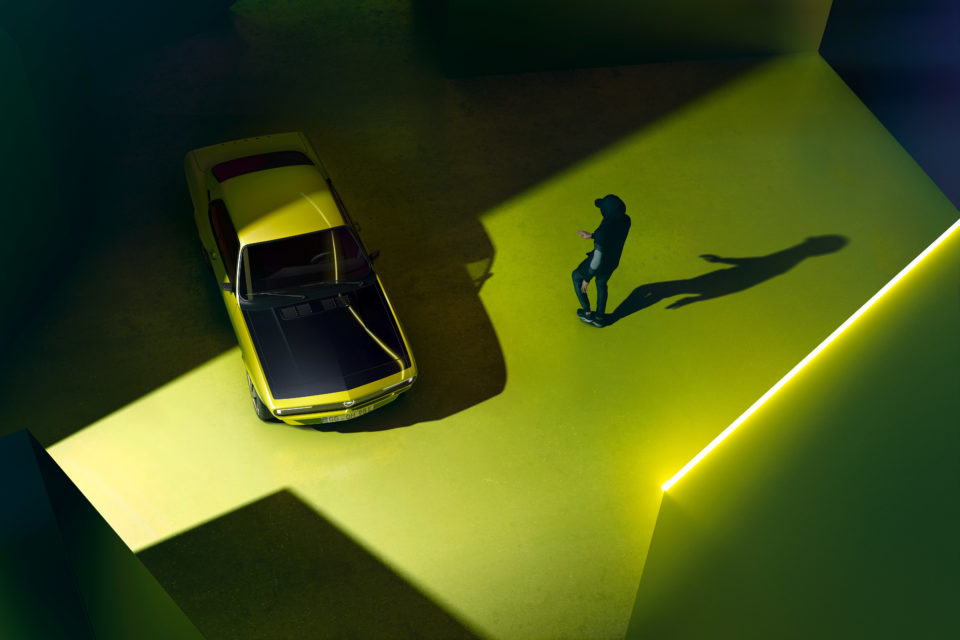 Opel teases with the Manta GSe ElektroMOD, an electrified and slightly modified version of the original Manta. Is this a one-off or will it be produced in small quantities? /Opel

Opel seems to be electrifying its cult model Manta. The German carmaker has provided a first preview of the Opel Manta GSe ElektroMOD, a purely electric reinterpretation of the 1970 original.

It remains unclear whether the electric Manta will remain a one-off or actually go into production. Opel has only published a computer-generated image and a short video that basically only shows the rendering over, which some video effects have been superimposed.

Opel hints that the Manta GSe ElektroMOD is a 1970 Manta converted to electric drive – the ‘MOD’ in the name that stands for ‘modern’ and ‘modification’. Opel says that this refers to technical and stylistic modifications as well as catering to a modern lifestyle.

Apart from modifications to the drive system, the Manta GSe ElektroMOD will also feature the fully digital cockpit known from the Mokka-e. The electric Manta is, of course, to carry the ‘Opel Vizor’ face.

In fact, it was the nose of the original Manta that inspired the designers to create the Opel Vizor. The teaser image also shows LED daytime running lights, reminiscent of the Mokka-e.

Opel has not yet revealed any details about the powertrain apart from the fact that it is to be purely battery-electric. One could expect that it will be the 100 kW drive from PSA, like in the Mokka-e or the Corsa-e.

It could also be a more powerful adaptation because the Manta is supposed to be “sporty like a real Opel GSe”.

It remains to be seen whether this Opel project will only result in a single show car, whether it will be offered as a retrofit kit for converting existing Mantas (like other so-called ‘resto-mods), or even result in a (small) series.

JLR's air purification system to stop 97% of viruses like corona' 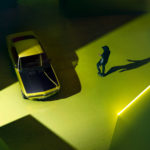