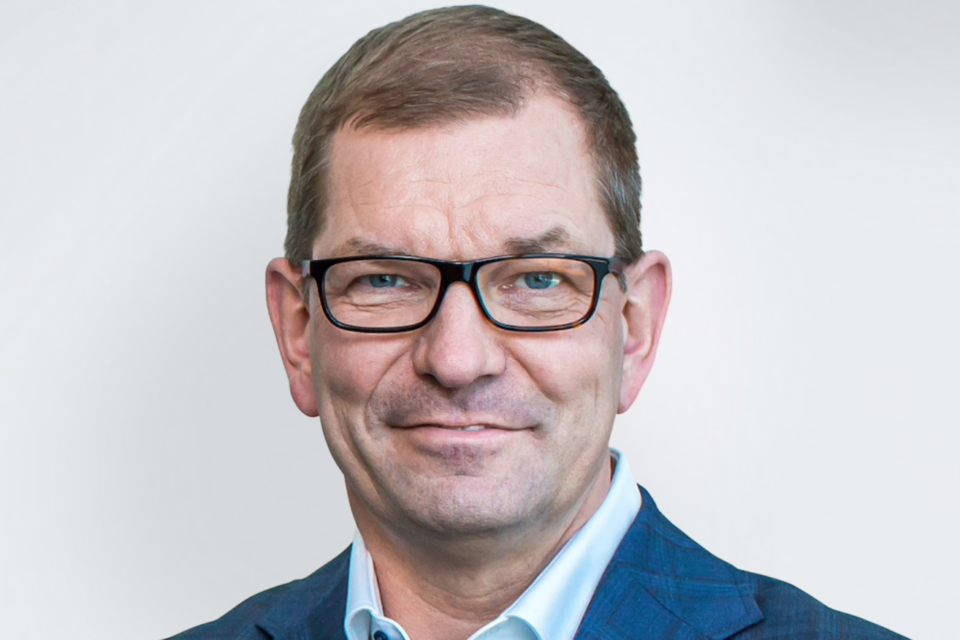 In an interview with the German newspaper Frankfurter Allgemeine Zeitung, Duesmann said: “We will no longer develop a new combustion engine, but will adapt our existing combustion engines to new emission guidelines.”

“The plans for the Euro 7 standard are technically a huge challenge with at the same time little benefit for the environment. This places extreme restrictions on the internal combustion engine,” Duesmann continued.

Currently, cars sold in the EU have to comply with Euro 6d, with already stringent emission regulations. Euro 7, due in 2025, goes a large step further.

CO2 emissions have to decrease by 66% or two-thirds, toxic emissions like nitrogen dioxide have to shrink by half, and fine particles have to decrease six-fold. Further restrictions are that these regulations also have to be observed at -10°C and that an engine that has run 240 000 km still has to comply.

Duesmann did not specify a date as to when Audi would sell the last new ICE car. Instead, the Audi CEO referred to world regions where energy supply and charging infrastructure are less well developed. For this reason, Audi will continue to sell combustion engines for many years to come but will not develop a completely new generation of gasoline or diesel engines.

Audi is thus on a similar path to its premium rivals, for example, Mercedes. About a week ago, Markus Schäfer, the R&D responsible in Stuttgart, also confirmed that no new generation of internal combustion engines would be developed.

Schäfer told the  German newspaper Handelsblatt that all development expenditure had been completed for the actual ‘FAME’ engine family launched in 2016. “This means that the bulk of the investments can now really go into electromobility,” Schäfer said.

Duesmann in Ingolstadt is planning to do the same. Audi wants to offer 20 electric models in five years. Duesmann hopes that the Q4 e-tron, based on the MEB from parent company Volkswagen, will reach new customer groups after the large electric SUV e-tron and the Taycan offshoot e-tron GT.

“The Q4 e-tron will be affordable for many people and the entry into e-mobility at Audi,” Duesmann explained. “It will sell well and ensure significant unit sales.” Finally, Duesmann also confirmed that the electric sedan, which was initiated as part of the Artemis project, would be launched on the market at the end of 2024.

At the ‘Power Day,’ held by Volkswagen recently, the Audi CEO also indicated that this vehicle would be the first to use the unit battery cell’s new cell-to-pack technology, reducing complexity and costs. 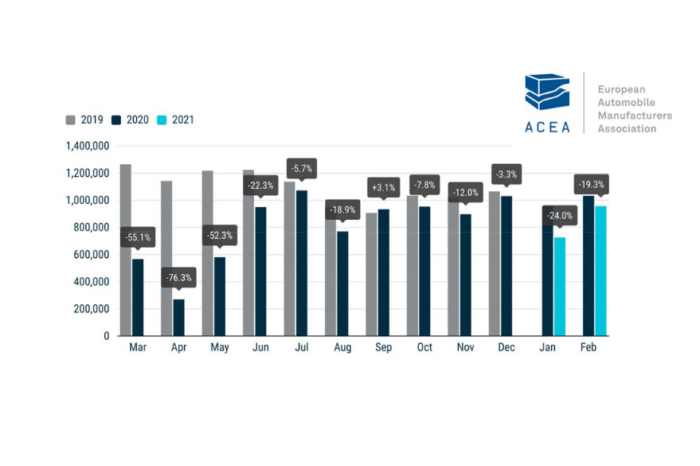 New car sales in EU down again with 19,3% in February 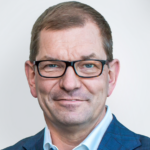