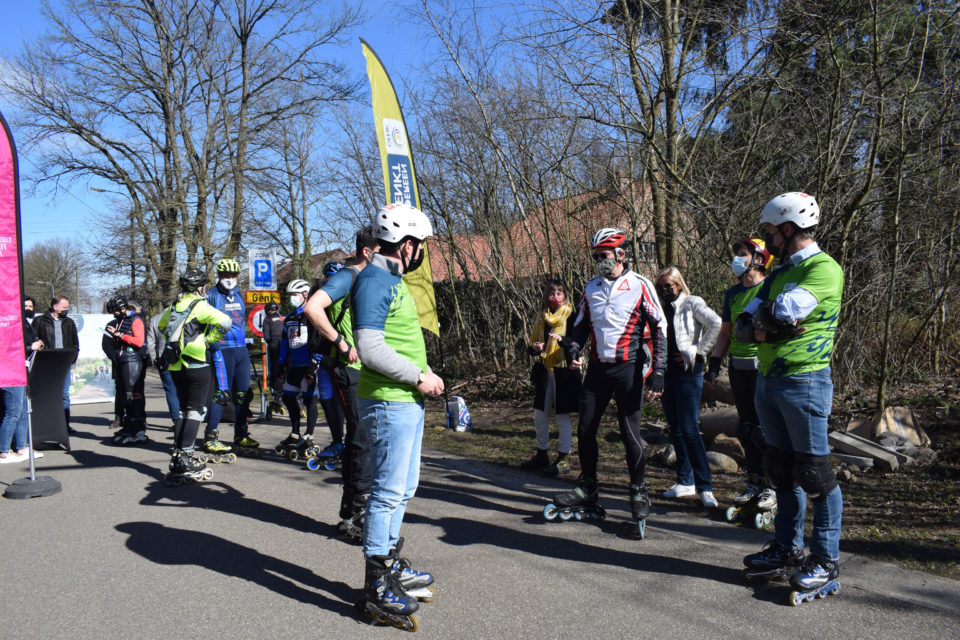 On Sunday, during the inauguration event, several inline skate enthusiasts were ready to christen the new rollerblade track between Genk and Hasselt /Belga

Flanders proudly opened its first rollerblade route on Sunday. The signposted stretch between Hasselt and Genk contains several loops and combines the region’s most beautiful spots. Skaters can choose their point of departure, decide how many kilometers they want to cover and enjoy the overall 90-km long skating track.

Genk offers a 20-km stretch and a 35-km route with starting points in C-Mine, Sport-in-Genk, or Kattevennen. Hasselt has a 22 km route with points of departure in Alverberg, Kapermolenpark, and Sport Vlaanderen. Fledglings can opt for a shorter stretch of five kilometers.

The rollerblade route was officially inaugurated by the respective Mayors of Hasselt and Genk, Steven Vandeput (N-VA), and Wim Dries (CD&V). “We’re happy to be able to offer a qualitative track for starting en experienced inline skaters,” Genk’s Mayor Wim Dries added. “Inline skating is clearly on the rise, and it was time to provide some infrastructure for the sport.”

“Inline skating is a social and accessible sport and a good work-out,” Flemish Minister of Sports Ben Weyts said about the initiative. The Minister was announced to be present but was unable to come.

Reservations can be made online. Inline skate lessons will start as of next month. The rollerblade route between Genk and Hasselt is a pilot project. If the initiative catches on, other paths can follow. 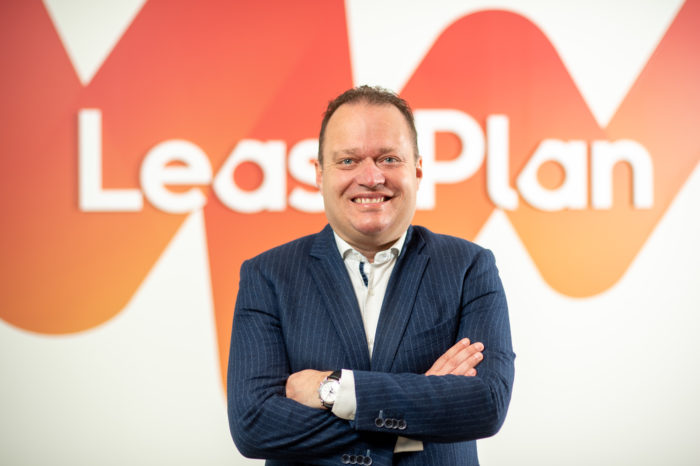 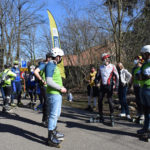