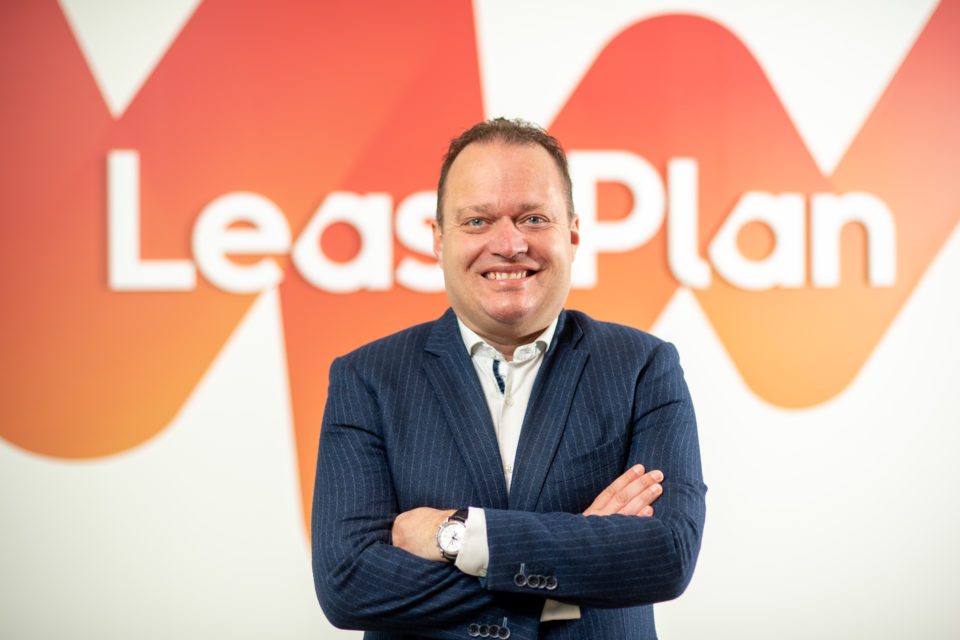 Johan Portier, MD of LeasePlan Belgium, thinks that the electric era is coming and that the company car segment is playing a major role in it /LeasePlan

Recently, car leasing company LeasePlan published its yearly ‘Mobility Insight Report’. According to Johan Portier, Managing Director of LeasePlan Belgium, the most striking result is that some 55% of the Belgians consider switching to electricity when buying a new car.

“We are at a crucial tipping point regarding electric driving,” he says. We had a chat with him about these and other results. LeasePlan is one of the world’s biggest CaaS companies (Car-as-a-Service) and is one of the bigger players in second-hand cars throughout Europe.

Every year, the research bureau Ipsos asks 5 400 drivers in 22 countries of the Western world (Belgium being one) about the latest mobility trends. Electric or zero-emission driving is one of the most cited topics.

Two-thirds of all respondents have a positive attitude toward EVs. 44% of them admit that their attitude has grown positive during the last three years. In Belgium, one-third of the respondents gave this message.

When asked about their buying intentions, 55% of the Belgian drivers says that his/her next car will certainly or probably be electric. There are countries where it is (much) more. Still, the Belgians score ‘better’ than the Netherlands, Germany, and even some Scandinavian countries, generally renowned for their ‘progressiveness’ on the matter.

“These are very nice figures,” says Portier, “but we can’t let them blind us. It’s a snapshot of the moment; we have to look for the trends. But the average Belgian starts to like electric driving. And that’s important when you know that he’s still very emotionally attached to his four-wheeler. He will have to adapt to electric driving. Positive is the fast-growing choice of interesting EVs.”

Of course, there are still huge obstacles. The biggest one is the price. 68% of the Belgians indicate the pricing as the reason why they don’t drive on electricity yet. “Some manufacturers are taking the lead here, look at brands like Jaguar, Mini, or Volvo that will have a complete electric portfolio as early as 2025 or 2030,” Portier points out.

The famous range anxiety seems to be less an obstacle than always imagined. Only 28% of the people surveyed see it as an obstacle. The lack of adapted infrastructure is seen as a much bigger burden: 42% consider this as the biggest obstacle to take the step.

“Our report pinpoints at the infrastructure as one of the biggest hurdles to overcome,” indicates Portier. “Authorities don’t seem to have the will nor the power to deliver an infrastructure that is necessary for the energy transition we’re facing. In all countries, policymakers will have to move forward by working out a long-term vision regarding mobility on the one side and by taking initiatives themselves or stimulating private initiatives.”

“We note that the change in the people’s minds is coming. Now is the moment to act if Europe wants to save its car industry,” Portier continues. “And the best way to do this is to invest heavily in electrification. This is a worldwide competition that Europe has to win. If we don’t ‘green’ our industry, it will be lost.”

“In 20 years, you won’t get the smallest award for the best diesel ever. Not with this Euro 7 regulations coming, not with this target of a 55% reduction of CO2. In fact, the cities and communes are far more ambitious than national or international institutions.”

In the plans of the Belgian federal government, there is the aim to go for purely electric as of 2026 in the sector of company cars. “That’s really a big help for us,” explains Portier, “but it won’t be the all-determining factor.

“And then we aren’t yet talking about new forms of mobility like car-sharing or changing to other means of transport. Owning a car won’t be the highest good for everyone anymore. We see experiments in subscriptions or simply renting by the month. We, as LeasePlan, also try this in the UK as an experiment.”

“The three main domains of interest for leasing companies will be sustainability, financing capacity, and risk assessment. We see car companies rethinking their distribution channels; maybe we can collaborate here. LeasePlan is also selling cars via CarNext.com and even physical showrooms. Here, the trend is full service: we bring the car to the doorstep, and we take it back when it doesn’t suit the customer. We must adapt ourselves to the new ‘buying’ habits that are coming.”

“The Belgian leasing environment is still fairly conservative. In 2016, we saw four future horizons for our company: connected, electric, shared, autonomous. Electric will come first. And we started within our own company. We recently installed 37 charging points at our Belgian headquarters, and 50% of the people already drive on electricity. By the end of the year, this should be 100%.”

“Of course, we learn from our own experience. We see enthusiasm and reluctance. That’s why we want them to be the first; they’re our signboard. Now we have to persuade the company managers, our clients. But here also, the tipping point is approaching. And probably it will go via the plug-in hybrid technique because the change is less radical.” 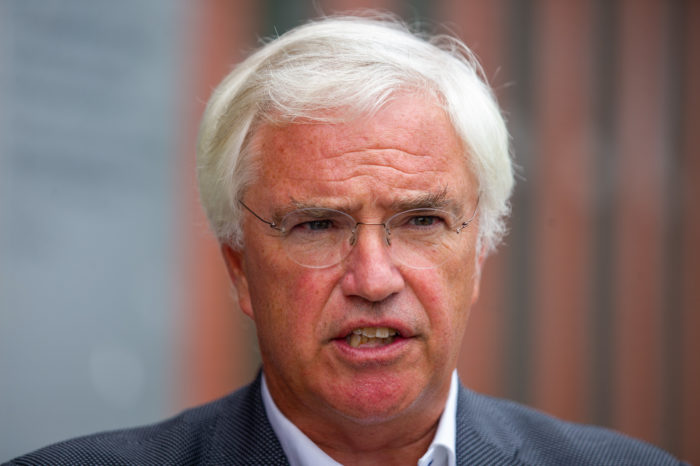 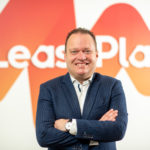