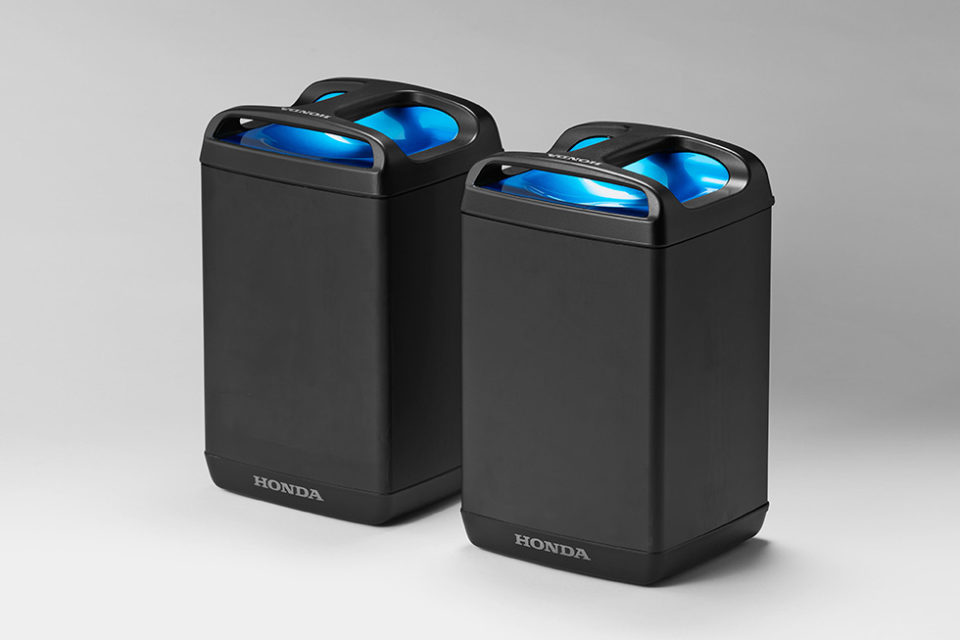 Honda, Yamaha, KTM and Piaggio are going to jointly develop batteries for light two-wheelers. The modus operandi is similar to that for electric bicycles and would also be interesting for the car industry / Honda

Four major motorbike manufacturers have teamed up to develop swappable universal batteries for use in light motorbikes and scooters. These four pioneers are Honda, Yamaha, KTM, and Piaggio. This cooperation goes a lot further than what we have seen in the automotive sector so far.

These are compact batteries that are also interchangeable and can be quickly clicked in and out. This enables the user to charge the battery indoors, for example. This could come in handy for flat residents with no immediate charging infrastructure. Also, in urban areas – where light electric motorbikes offer an interesting mobility solution – it makes these vehicles much more deployable.

One or more batteries

The consortium between the various motorbike manufacturers will start operations in May 2021 and will initially determine the batteries’ specifications. The aim is to develop an international standard that will make the batteries suitable for motorbikes, scooters, and even compact three-wheelers (e.g., a Vespa Ape).

Depending on the desired performance, it will also be possible to use one or more batteries in a single vehicle. Not only will agreements be made about the batteries’ size and storage capacity, but there must also be a standard protocol for the battery to communicate with the vehicle.

Each battery is made up of different cells. In a vehicle battery (small or large), there is a BMS (battery management system) that mainly monitors the temperature of the different cells (or clusters of cells) during use and the charging process.

This information is collected and made available today still varies too much and makes the interchangeability of batteries complex. For example, in the bicycle industry, Bosch batteries are already standardized, and manufacturers of cordless hand tools (e.g., Makita) have also discovered the benefits of this interchangeability.

This universal and modular approach will make a battery cheaper and accelerate development because the scope is much broader. Besides, suppliers may jump into the market, as is the case today for standard (12V) car and motorbike batteries.

Surprisingly, the motorbike sector and not the car sector is taking the lead here. The car sector is lagging in this respect because virtually every car brand develops its battery specifically for each model, although they buy 90% of the components (i.e., cells) from the same suppliers (i.e., LG, CATL, …).

The advent of universal battery packs could also simplify the after-sales market because EVs that are eight years old with a battery problem are today very often written off economically because workshops lack the expertise to carry out repairs at a component level. After all, an ecologically responsible car is a car that can complete its life cycle…

Chinese electric carmaker NIO is a rara avis in this respect. NIO is partnering with the world’s biggest battery manufacturer, CATL, in a joint venture to offer swappable battery packs for its EVs in a program called ‘Battery-as-a-Service’ (BaaS).

Batteries will be owned and leased by the new third-party battery asset management company, called Weineng Battery Asset Company. Consumers will be able to have their battery pack swapped in a mere three minutes and upgrade or downgrade to different packs as needed in the near future. 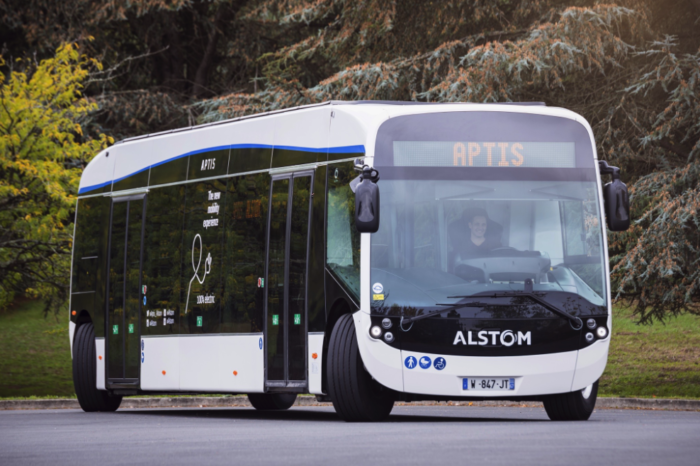 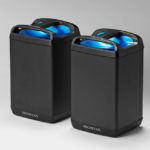